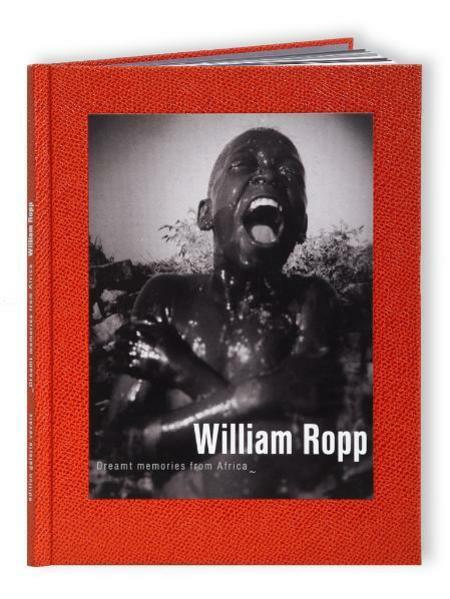 i went to mali … sailed down the nigeria river from macina to mopti … following the steps of my ancestor louis jaccoliot, my great-great-great grand-father, who in 1879 reached the mythic city of timbuktu …, William Ropp
. One sees little innocence in Ropp’s vision of the child; the experience is already there and in place. In fact, some of Ropp’s children, at least to my eye, even seem to have the memory of the Holocaust about them – somehow in their dress and in their faces. But possibly I am only seeing one of my own ob-sessions reflected in Ropp’s mirror. His new work – his children of Mali, his African dream – might seem to present a social message, be a document of life in the third world, or present a vision as chilling as the fantasized terrors of Arbus, Tress, or Lux, but even his dream of Africa is a part of his larger collective dream of the child. Ropp told me that Mali was “hell”, and I am quite certain these children lack all the material luxuries of the West. But look at them. They are swimming, playing, fishing, doing all those things children do. Samuel Johnson in his novel Rasselas, Prince of Abissinia has the philosopher Imlac explain to Rasselas that “The Europeans … are less unhappy than we, but they are not happy. Human life is every where a state in which much is to be endured, and little to be enjoyed.” Does the fact that their eyes glow so fiercely mean anything other than that they are inquisitive and as interested as any other child might be in this French photographer who had travelled so far to photograph them? Ropp’s vision is that of the eternal child wherever he or she might be. In the shaping of that vision and in the crafting of his art, he did something that had not been done before—he captured the collective portrait of us all when we were young …, John Wood in the foreword
In oranges Kunstleder gebundene Ausgabe - mit montiertem Titelbild. Der Textteil ist silber im Buchdruck auf grauen Karton gedruckt.
Also available: Special Limited Edition with a gelatin silver print - www.galerievevais.de 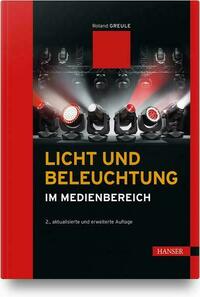 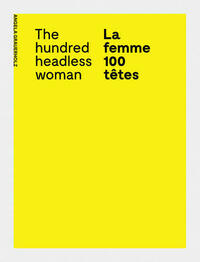 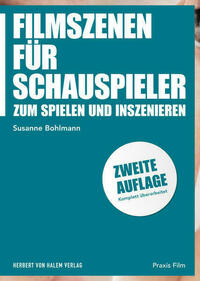 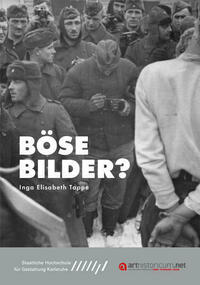 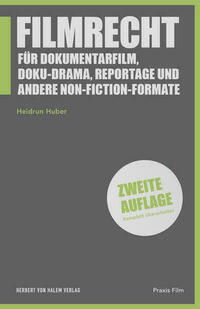 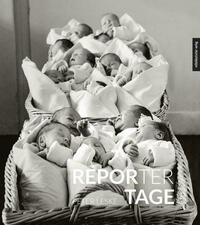 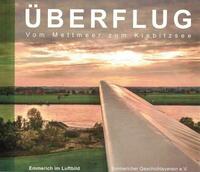