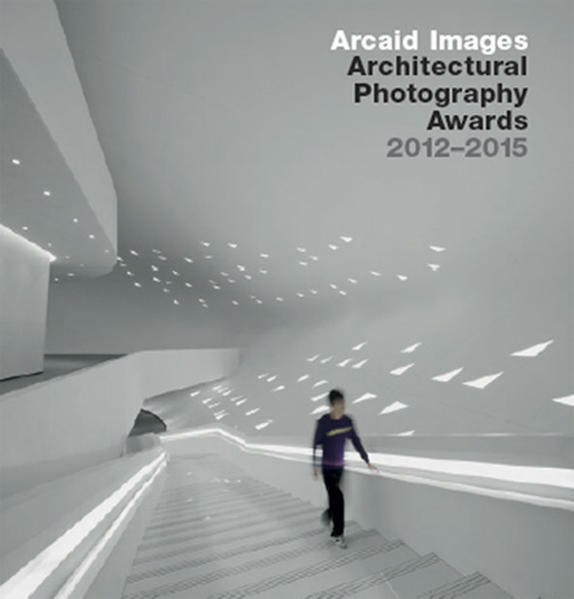 We live in a visual age where everyone considers him- or herself
to be a photographer, and 1.8 billion images are posted online each
day. User-generated content has been used in a myriad of highprofile
advertisements. Like a lottery winner, the amateur photographer
may achieve a one-off lucky shot by being in the right place at
the right time. This feeds the illusion that professional photographs
can be achieved without any great effort and that anyone can do it.
It is not that easy.
Arcaid Images is a world-leading resource for imagery of the built
environment and is used globally by advertisers, architects, publishers
and educators. It represents a diverse range of photographers
worldwide who focus their cameras on architecture, homes, heritage
and destinations. Arcaid images was founded on the work of
architect-turned-photographer Richard Bryant, making the photography
of architecture of particular interest.
The Arcaid Images Architectural Photography Awards aims to
draw attention to the expertise of this specialist, architectural, area
of photography. And the World Architecture Festival exemplifies the
need for the best architectural photography. Over 2000 professionals
from more than 145 countries gather annually to show and appraise
each others work. The overriding common language is the
photographic image. Projects with better images make strong initial
impact, and the more prosaic the building type, the more important
it is to capture the essence of the scheme and not merely record it.
Photography has long been the means of communicating architecture.
The earliest known photograph by French scientist Joseph
Nicéphore Niépce, taken with a camera obscura in the late 1820s,
was architectural. This photograph, taken from an upstairs window
of the family home, was a record of the courtyard and outbuildings
– an architectural subject. The medium may have changed
from a bitumen-coated plate to a memory card, but the technology
is only a means to an end. It is the interpretation, the eye and the
creativity of the photographer that the Arcaid Images Architectural
Photography Awards are focusing on.
The World Architecture Festival had the vision to see the value
of the awards by giving it a platform, and working with the Sto
company has extended the overall visibility of the awards.
This book seeks to record, celebrate and give a permanence to
the first four years of the Arcaid Architectural Photography Awards.
Whilst attending an exhibition of images from the awards offers
members of the public a time-limited opportunity to share in appreciation
of the selected images, the physicality of a book extends
that opportunity both temporally and geographically.
Lynne Bryant is director of Arcaid Images, Amy Croft is curator
of Sto Werkstatt and Paul Finch is programme director of the World
Architecture Festival. 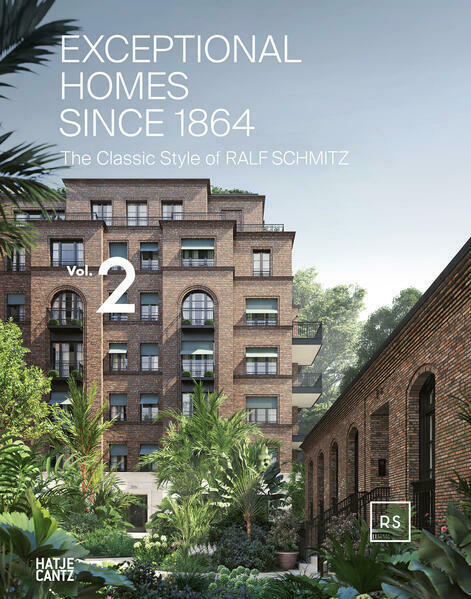 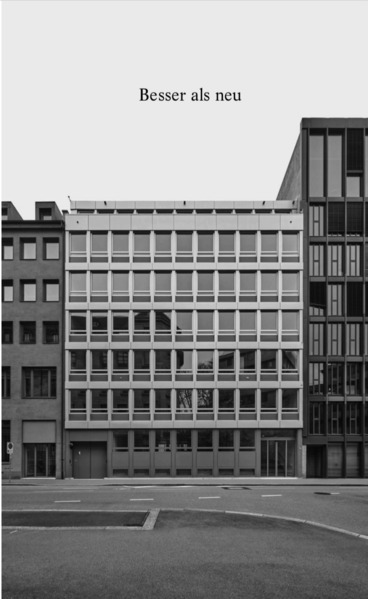 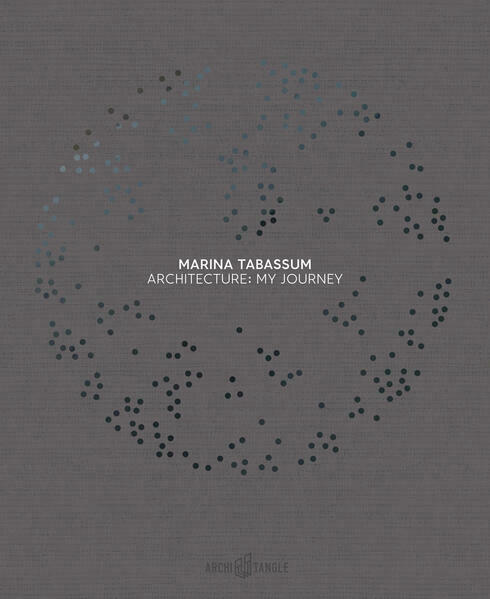 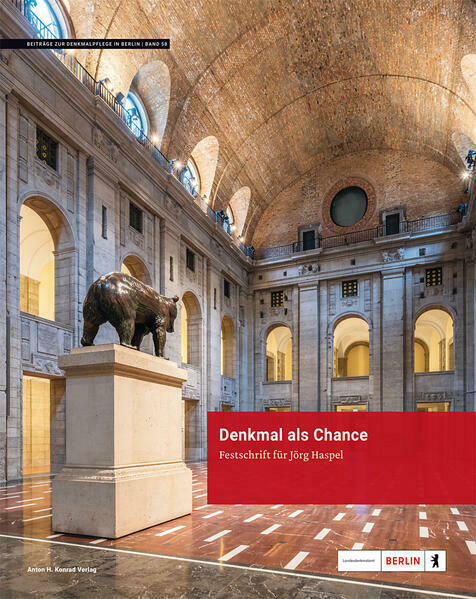 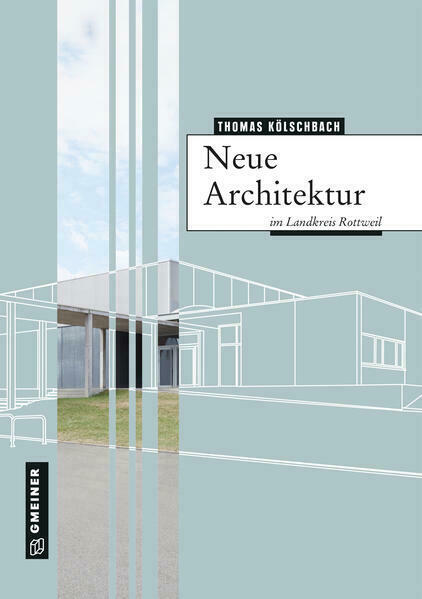 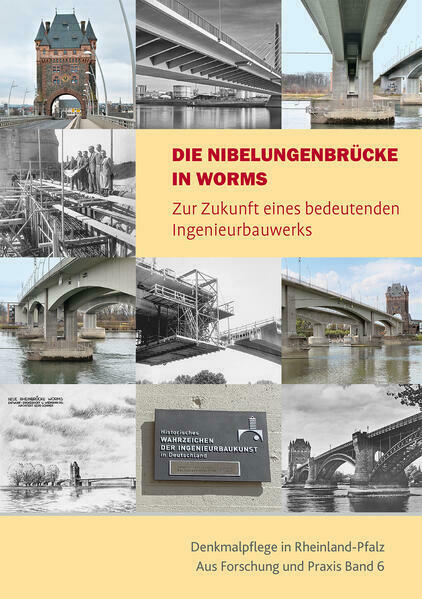 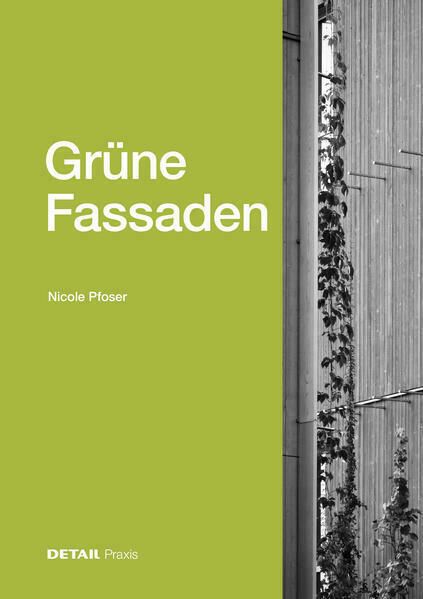 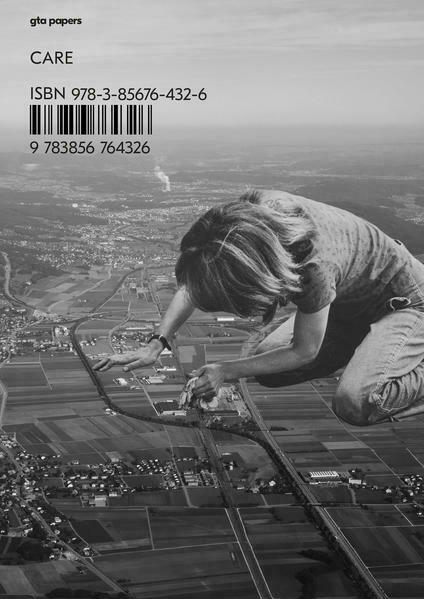