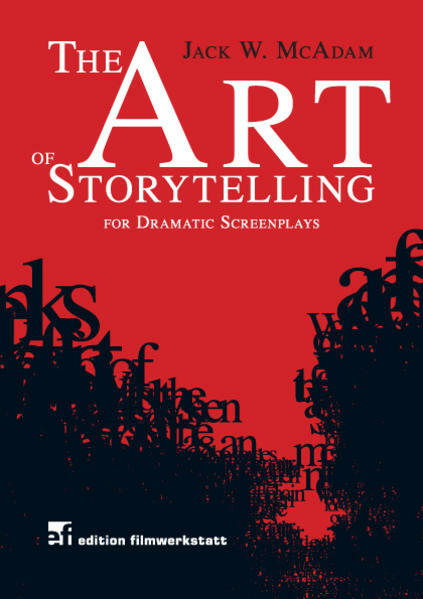 The Art of Storytelling for Dramatic Screenplays

“When one thinks of storytelling, the forces of good and evil certainly come to mind. Without that conflict the story lacks the forward motion so important to captivate our imaginations. When we have the opportunity to start at the beginning with a good storyteller they will hold our attention throughout that story to the very end. It is only when we reach that final resolution that we, as an audience, can judge the impact of the story on our consciousness.
Some stories will stay with us for days after, especially when they are well told. The images, the characters, and the conflict remain whether we experience those moments on the stage, the screen, or offered by the spoken word when talking to a friend. Film is a celebration from a creative mind, where the craft of writing and the art of storytelling are combined to produce a special moment of magic.” Jack McAdam
Jack W. McAdam started his career in the entertainment industry with the Canadian
Broadcasting Corporation. He is a published author and has a number of screenplays, short stories and children's literature to his credit.
Jack is a founding member of the Writers Group with the Academy of Television Arts and Sciences in Hollywood, and a member of the Writers Guild of Canada. He has lectured on screenwriting and producing at UCLA, Loyola College, the Hollywood Screen Actors Guild, the University of Malta, the Cinema People’s Academy in Bombay, India, and has taught summer writing seminars at the prestigious International Film, Television & Music Academy (IFFMA) in Gauting/Germany. 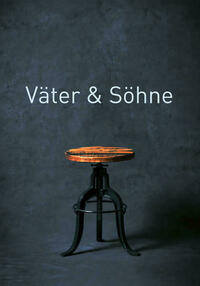 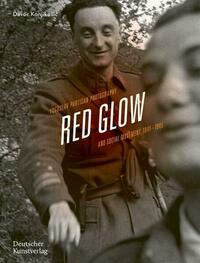 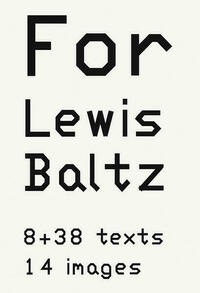 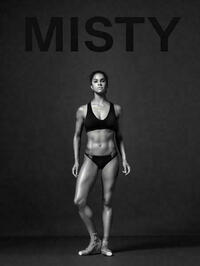 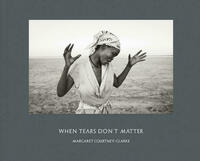 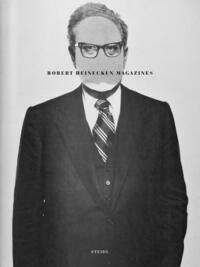 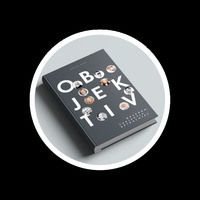