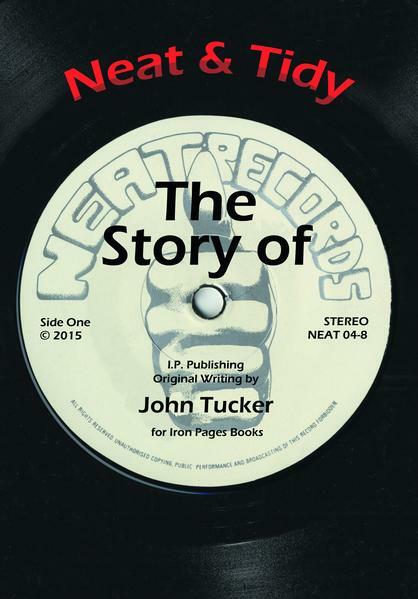 Launched on its true path with the release of ‘Don’t Touch Me There’ by Tygers Of Pan Tang at the end of 1979 Neat Records was arguably the most influential and innovative heavy metal label of the early Eighties. Irrevocably tied in with the New Wave Of British Heavy Metal, the Tyne & Wear-based independent embodied the genre like no other label. Acclaimed for its releases and derided by its critics for trying to take on the major record labels at their own game, Neat Records did more to further the cause of heavy metal at the time of the NWOBHM than any other label, and in launching the careers of Raven and Venom it was instrumental in the splintering of what was then just heavy metal into speed metal, thrash metal and death metal, subgenres which soon developed a life of their own and changed the face of the metal scene forever; furthermore, a number of its other discoveries like Heavy Pettin’, Tobruk and, of course, the Tygers themselves, would go on to sign to major labels with varying degrees of success. ‘Neat & Tidy – The Story Of Neat Records’ examines the label, its bands and their releases though both new interviews with many key players in the Neat Records’ story such as label boss David Wood and producer Steve Thompson, and Raven’s John Gallagher and Jeff ‘Mantas’ Dunn from Venom, as well as contemporary articles and reviews.
Already spending all his pocket money and school dinner money on records, John Tucker became hooked on Neat as soon as he came across ‘Don’t Touch Me There’. A few years later he started writing the label’s promotional magazine Lead Weight, and then once the Neat catalogue had been sold to Sanctuary Records he worked on a number of CD re-issues of classic Neat material. His first book ‘Suzie Smiled… The New Wave Of British Heavy Metal’ was greeted with many great reviews (“immersed in the scene himself as a fanzine writer, photographer and indeed failed musician, John Tucker provides a fascinating and humorous worm’s eye view of one of the most important periods in heavy metal history…” said Kerrang! in 2008) and since then he has collaborated with Saxon’s Biff Byford and Diamond Head’s Brian Tatler – two luminaries of the period – on their autobiographies. 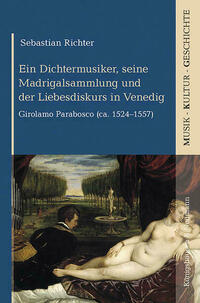 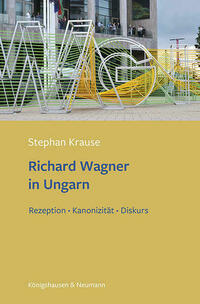 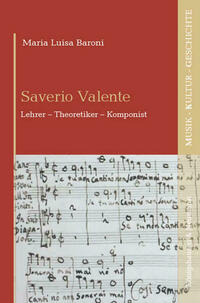 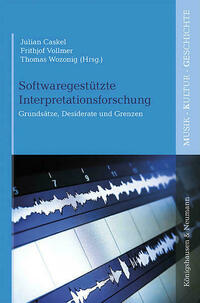 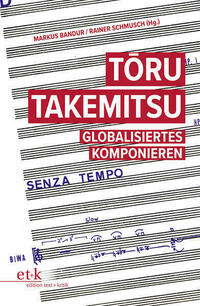 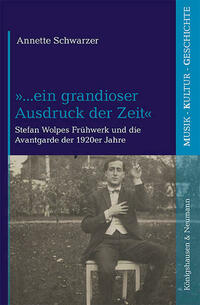 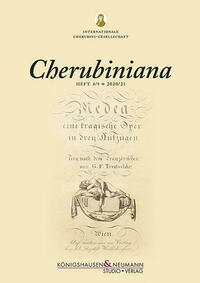 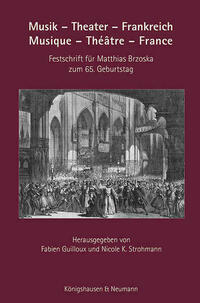