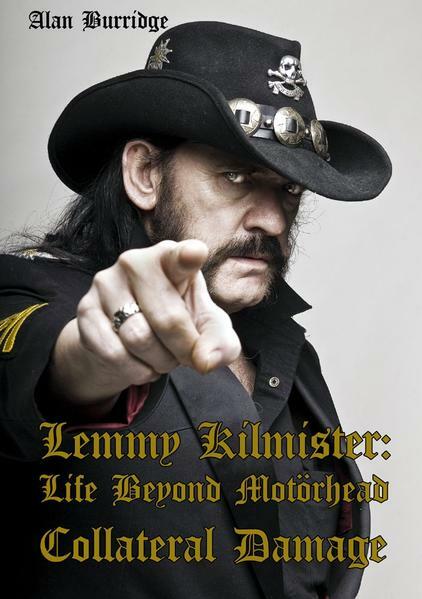 Ian Fraser Kilmister (24 December 1945 – 28 December 2015) – known to the world as Lemmy – was more than just the driving force of Motörhead. Renowned for his skills as a raconteur and philosopher, he was first and foremost a musician and innovator whose love of music led to his involvement in numerous projects beyond the scope of the band he formed in 1975.
Hawkwind and Motörhead fan Alan Burridge had the idea to produce a fanzine
about Motörhead in the summer of 1979. A few months later he encountered
Lemmy, Fast Eddie Clarke and Philthy Animal Taylor four times on the 'Bomber' tour and the resulting interviews and gig reviews formed the basis of the first 'Motörheadbangers' fanzine in January 1980. Three years later Lemmy
asked Alan to integrate the fanzine with the 'Motörheadbangers' fan club which
had until then been organised by Phil's sister Helen and their father John.
Alan took this on and has run it to the present day, with over 100
'Motörheadbangers' fanzines to his credit. In addition, he has also written
several other books about his beloved Motörhead.
Wholly immersed in all things related to Motörhead, Alan began listing and
hunting down all of Lemmy’s extra-curricular activities. In »Collateral
Damage« he focuses the spotlight on the bands and projects in Lemmy’s life,
before and parallel to Motörhead, cataloguing his appearances on film, TV,
album tracks, singles and downloads.
Given Lemmy's sad passing on December 28th 2015 »Collateral Damage« is a true celebration of life beyond Motörhead.
The book does contain a handwritten foreword by Lemmy Kilmister from Motörhead's last ever live appearance in Berlin, Germany, on December 11th 2015. 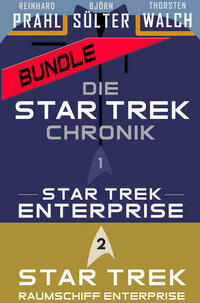 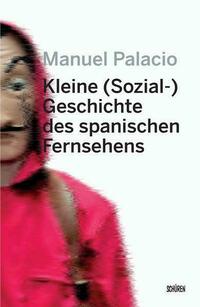 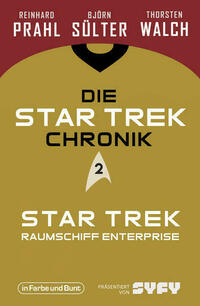 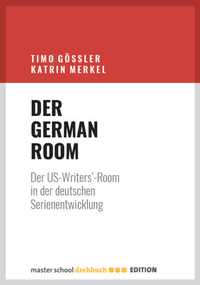 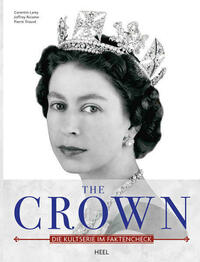 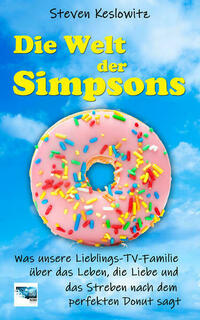 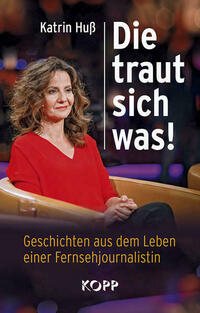 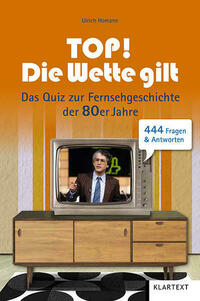