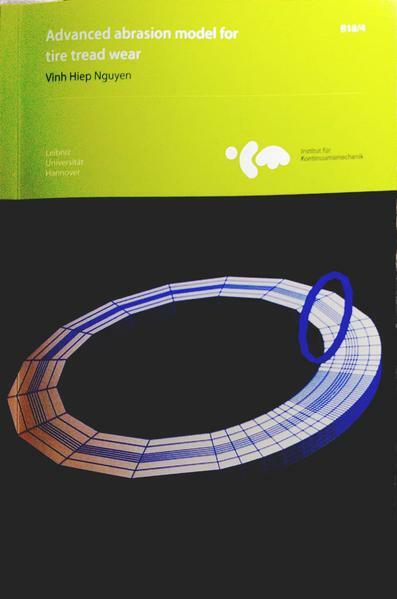 This work aims to develop an abrasion model for rubber that is applicable to the performance of tire wear. This is motivated from tire industry where the prediction of tire wear is of great importance in the design and development of a new tire line. Unfortunately, although many abrasion models have been provided so far, there is no model that covers the history of local sliding and its inherent directional effects, which are often observed in the very complex phenomena of frictional sliding between tires and road tracks.
In order to capture the locally sliding history dependence of wear as well as the directional effects, an historical variable for the description of surface damage of rubber during sliding is introduced as the directional damage. Therein the generation of damage is in the same direction of the sliding velocity at the current time, where the contact pressure and temperature on the contacting surface are also taken into account. In contrast, a loss of material on the rubber surface due to wear will lead to a reduction of damage in the direction of its historically accumulated value. The wear rate depends not only on the frictional energy dissipation, as shown in almost of other models, but also on the directional damage which includes historical features and the current sliding velocity. Numerical analyses show that the model allows the performance of a significant increase in wear whenever changing the sliding direction as the experimental results. Furthermore, it is also able to describe wear as computed by the commonly used models if there are a large number of times of changing the sliding direction and the directional damage is accordingly very small or even approaching to zero.
In the context of application of the proposed abrasion model, simulations by means of the finite element method are carried out. For transient contact problems of a rubber block sliding on a harder surface, the simulation is implemented within the framework of the standard Lagrangian formulation. The interface modeling is based on the mortar contact approach for discretization procedure and the penalty method for the treatment of contact constraints. A thermo-mechanical coupling is also considered for such problems due to the thermal effects involved in the proposed abrasion model.
To apply the model into tire wear, an investigation of the wear of the Grosch wheel is conducted using the Arbitrary Lagrangian-Eulerian (ALE) finite element formulation for steady state rolling contact. Influence of temperature is taken into account on the basis of the ALE approach as well. Due to moving of material particles extremely fast within this problem, a consistent stabilization technique has to be considered. The result of experimental data fitting with the simulation again exhibits the strong capacity of the proposed model that not only can describe the wear of the Grosch wheel through this simulation but also is able to reproduce the well-known experimental results of Schallamach [1953]. Therefore this model is promising to applicable to tire wear prediction. 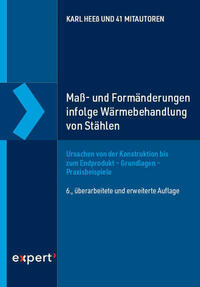 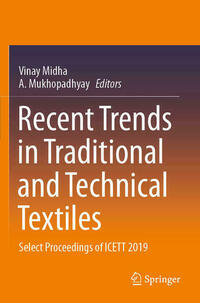 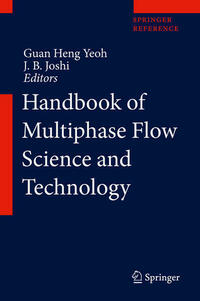 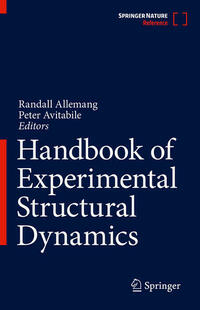 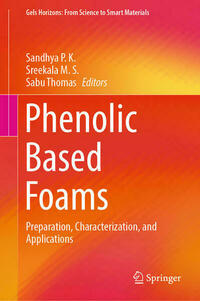 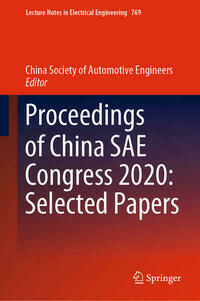 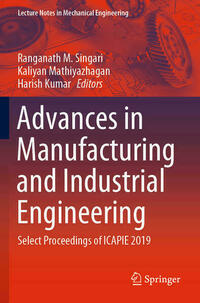 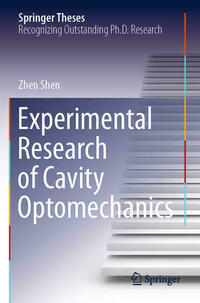