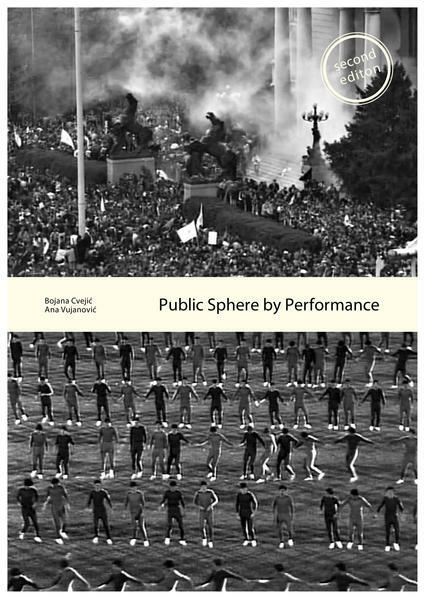 The book Public Sphere by Performance results from a two-year research project Performance and the Public that Ana Vujanović, Bojana Cvejić and Marta Popivoda carried out in 2011 and 2012, during the residency of TkH (Walking Theory) platform (Belgrade) at Les Laboratoires d’Aubervillier. The part of the research of Marta Popivoda gave rise to the documentary film Yugoslavia: How Ideology Moved Our Collective Body.
The point of departure for this research is the recurrent problem of the public: the eclipse of the public sphere throughout the twentieth century as a marker of the crisis of representative democracy. The theoretical and political perspectives of this transdisciplinary research stem from the discontinuous experiences of participation in the public sphere in former socialist Yugoslavia and contemporary Western neoliberalism. The authors propose an analysis of and discussion about the public - and its discontents - through several models of mass, collective, and self-performances, such as social drama and social choreography. In numerous collaborations with artists, theoreticians, and activists in 2011, they have closely observed transversal social, artistic, and cultural artifacts and practices: movements, images,laws, habits, and discourses.
"There are few questions as politically pressing as that of the public - who it is, what it desires, and perhaps more crucially, who wants to destroy it in the name of neoliberal privatisation and the “order” imposed by the state’s own image of a ‘public’ mobilised against its own people. By addressing the question of the public through the prism of performance, Bojana Cvejić and Ana Vujanović acutely outline the past, present and future of the ‘public’ in an era when all of its supports—the welfare state, a strong image of democracy, collective movements—have been marginalised or destroyed." Nina Power, senior lecturer in philosophy at Roehampton University, London. 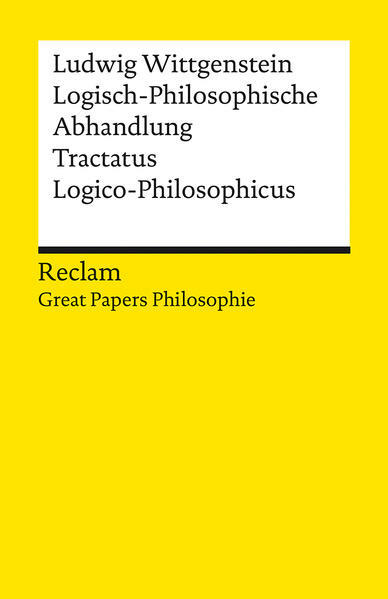 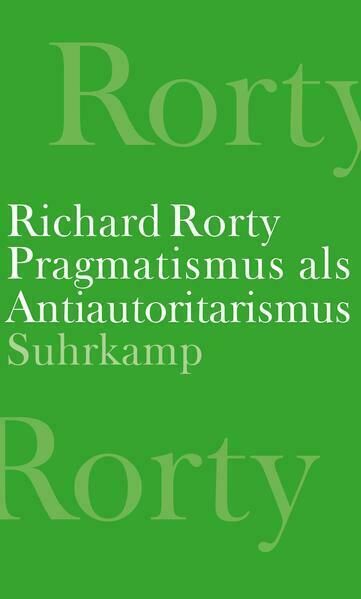 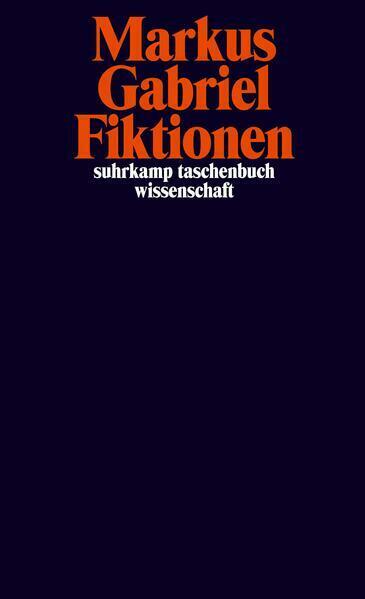 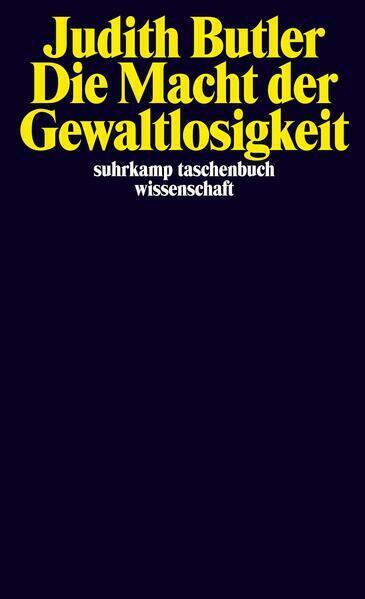 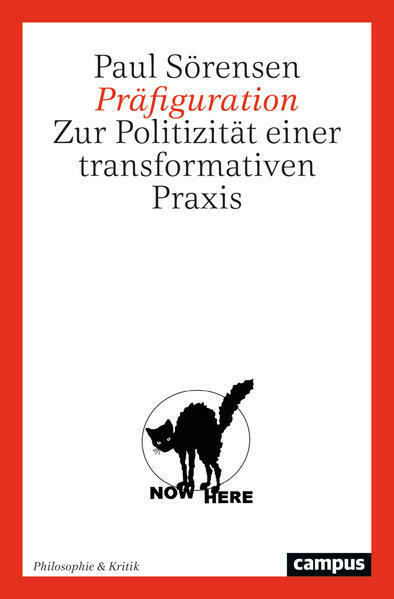 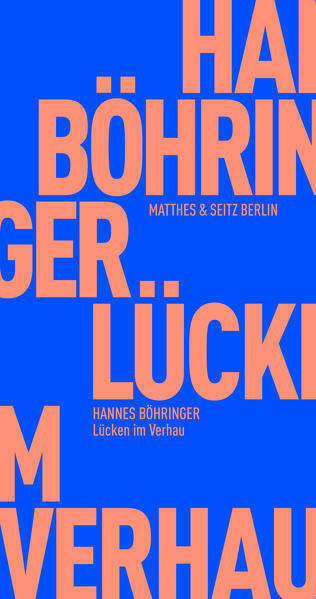 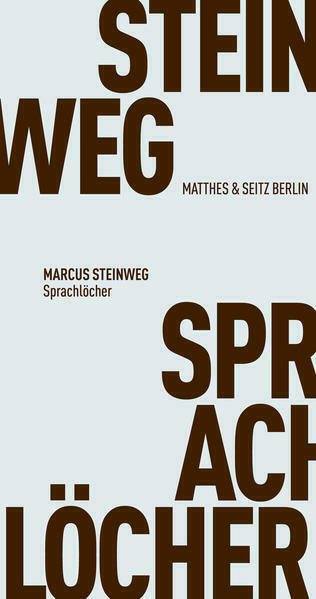 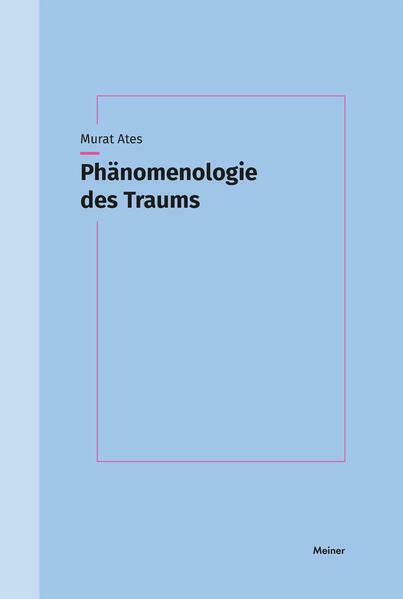