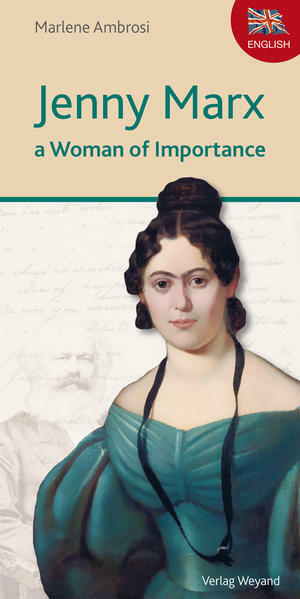 Jenny Marx is known today as the wife of Karl Marx. However, she was not only the woman at the side of an extraordinary man but also still today a remarkable, independent personality with a strong will toward an unconventional lifestyle. This independence could be seen for the first time when this woman of nobility prevailed in her marriage to the untitled Marx, four years her junior, acting across all class boundaries. She demonstrated determination as well when she went into exile rather than betray her political goal, namely, the liberation of the oppressed working class. Jenny Marx was never prepared to give up "(her) favourite virtue", "sincerity", only to gain material advantages. She rather brought bitter poverty down upon herself.
In her "Confessions" Jenny listed "Never mind" as her "favourite maxim". She did not find it easy to live according to this principle when she had to cope with expulsion, poverty and death in her family. But her great love for Karl Marx, the joy in her daughters and the success of the workers' movement finally allowed her to bear the adversities of fate with fortitude. 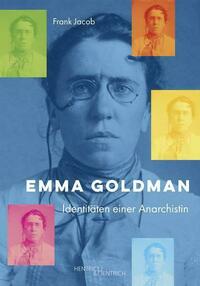 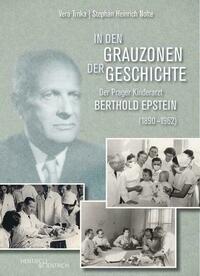 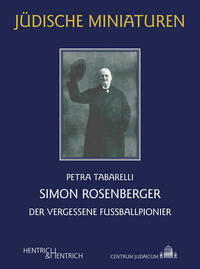 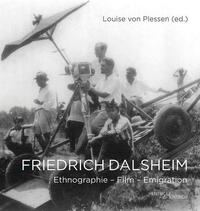 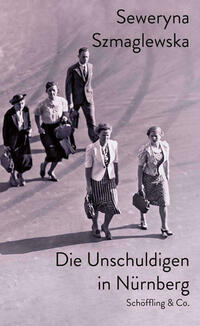 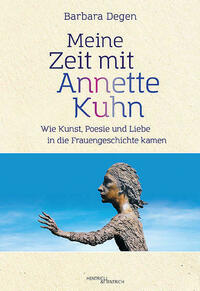 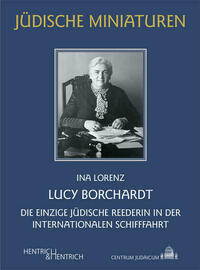 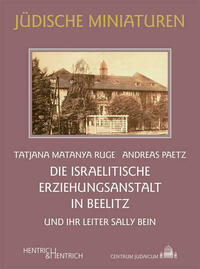