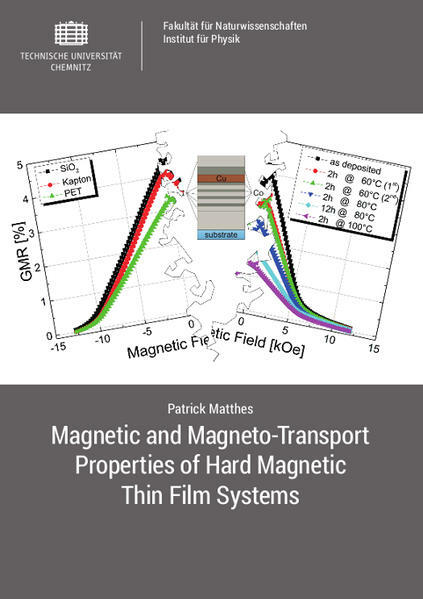 The present thesis is about the investigation of ferromagnetic thin film systems with respect to exchange coupling, magnetization reversal behavior and effects appearing in magnetic heterostructures, namely the exchange bias and the giant magnetoresistance effect. For this purpose, DC magnetron sputtered thin films and multilayers with perpendicular magnetic anisotropy were prepared on single crystalline and rigid as well as flexible amorphous substrates.
The first part concentrates on magnetic data storage applications based on the combination of the concept of bit patterned media and three dimensional magnetic memory, consisting of at least two exchange decoupled ferromagnetic storage layers. Here, [Co/Pt] multilayers, revealing different magnetic anisotropies, have been applied as storage layers and as spacer material Pt and Ru was employed. By the characterization of the magnetization reversal behavior the exchange coupling in dependence of the spacer layer thickness was studied. Furthermore, with regard to the concept of bit patterned media, the layers were also grown on self-assembled silica particles, leading to an exchange decoupled single-domain magnetic dot array, which was studied by magnetic force microscope imaging and angular dependent magneto-optic Kerr effect magnetometry to evaluate the reversal mechanism and its dependence on the array dimensions, mainly the diameter of the silica particles and layer thicknesses. To complete the study, micromagnetic simulations were performed to access smaller dimensions and to investigate the dependence of intralayer as well as interlayer coupling on the magnetization reversal of the dot array with multiple storage layers.
The second part focuses on the investigation of the giant magnetoresistance effect in systems with perpendicular magnetic anisotropy, where L10 -chemically ordered FePt alloys and [Co/Pt] as well as [Co/Pd] multilayers were utilized. In case of FePt, where high temperatures during the deposition are necessary to induce the chemical ordering, diffusion and alloying of the spacer material often prevent a sufficient exchange decoupling of the ferromagnetic layers. However, with Ru as spacer material a giant magnetoresistance effect could be achieved. Large improvements of the magnetoresistive behavior of such trilayer structures are presented for [Co/Pt] and [Co/Pd] multilayers, which can be deposited at room temperature not limiting the choice of spacer as well as substrate material. Furthermore, in systems consisting of one ferromagnet with perpendicular magnetic anisotropy and one ferromagnet with in-plane magnetic easy axis, a linear and almost hysteresis-free field dependence of the electrical resistance was observed and the behavior for various thickness series has been intensively studied. Finally, the corrosion resistance in dependence of the capping layer material as well as the magnetoresistance of a strained flexible pseudo-spin-valve structure is presented.
In addition, in chapter 2.5.2 an experimental study of an improved crystal growth of FePt at comparable low temperatures by molecular beam epitaxy and further promoted by a surfactant mediated growth using Sb is shown. Auger electron spectroscopy as well as Rutherford backscattering spectrometry were carried out to confirm the surface segregation of Sb and magnetic characterization revealed an increase of magnetic anisotropy in comparison to reference layers without Sb. 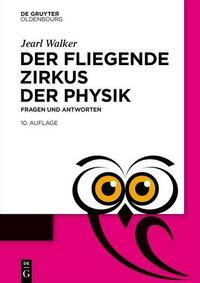 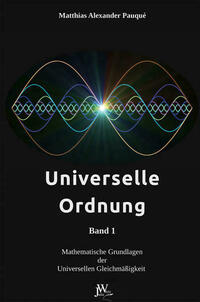 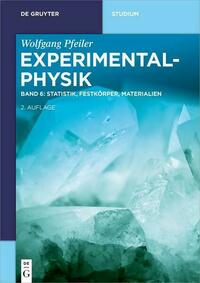 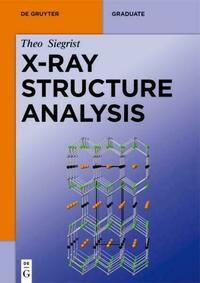 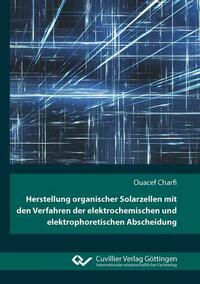 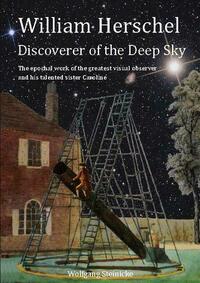 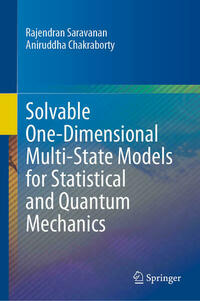 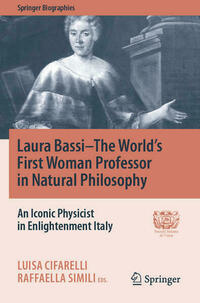