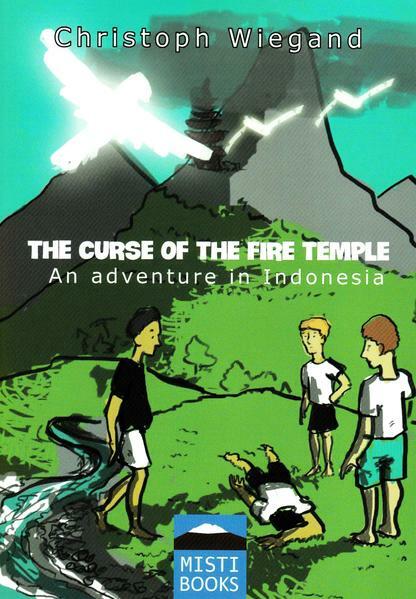 The Curse of the Fire Temple

When 11-year-old Moritz leaves for the distant Dutch East Indies in the spring of 1908 with his parents, he has no idea what lies in that unknown world – a local boy with an Irish name, who becomes Moritz's best friend, the mystical Garuda eagle, which no one has ever seen before, and the mysterious island, which is feared by every fisherman and on which no human has set foot on for decades. 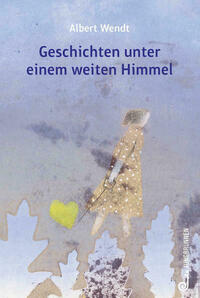 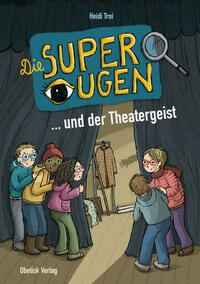 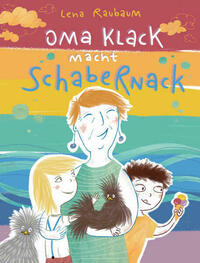 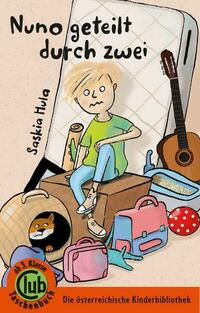 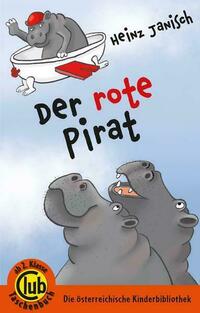 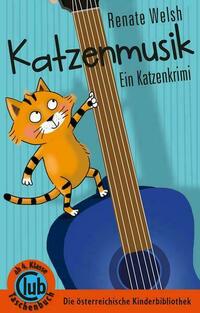 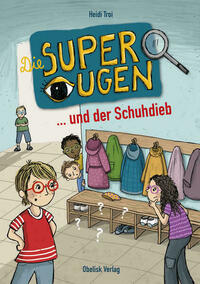 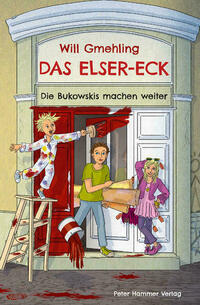