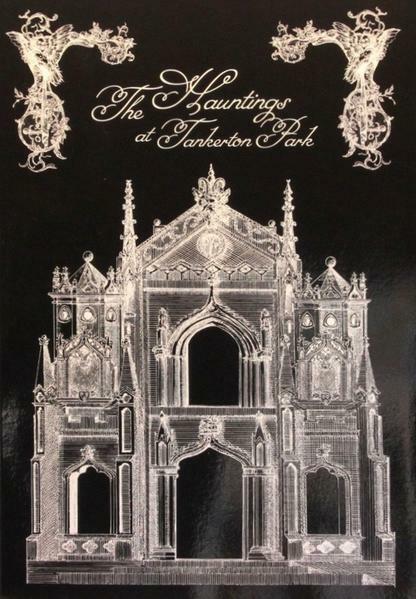 The Hauntings at Tankerton Park

In the year Eighteen ninety, a banker called Clark , bought a place in the country called Tankerton Park . Mr Clark, Mrs Clark, with Laura and Faye Their two little daughters, moved in one March day.  And with them came Ron, their pet dog, and a horse.  And the usual posse of servants of course. They found the place elegant roomy and smart, but terribly troublesome right from the start.  Some quite inexplicable things would appear , which struck the whole household with horror and fear .The strangest thing was that they could record a  Sequence of haunts in alphabet order” 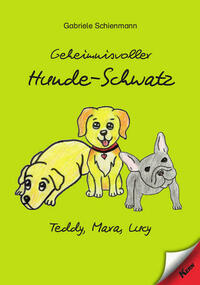 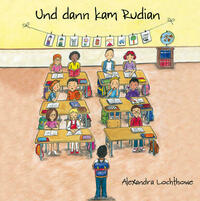 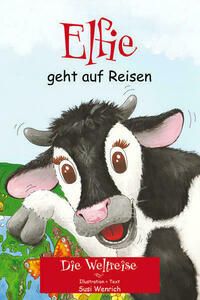 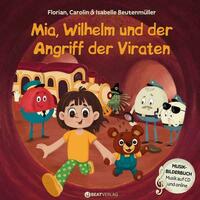 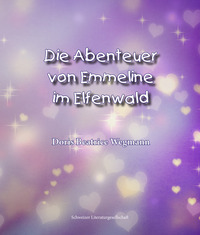 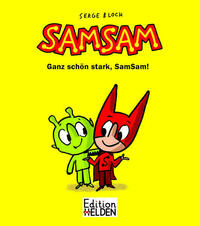 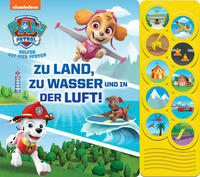 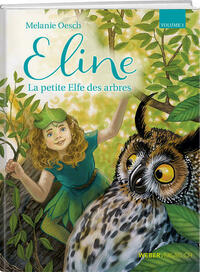