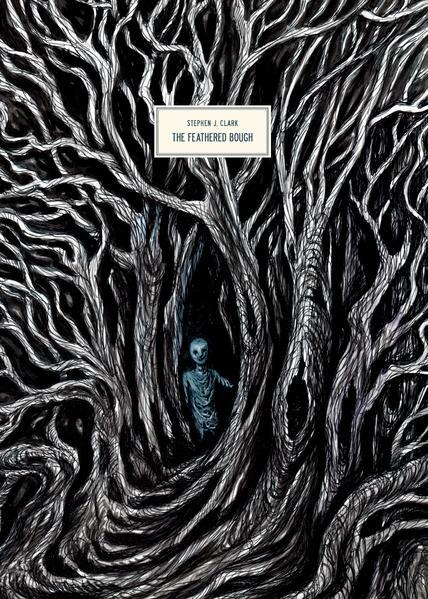 When the eminent therapist Dr Rudkin reached the Colony institute he did not expect to find another world waiting for him, nor did he imagine that a patient there could be its creator and his guide in that dreamt paradise; a man who also claimed to be the dead poet Gerard de Nerval.
After Nerval declares that he has met Dr Rudkin’s late wife in that other world, promising to reunite them, a strange pact is made as ancient masters watch in the wings. Rudkin in turn believes he can rid Nerval of his delusions and rescue the real man lost in an invented land. Together they salvage memories of Nerval’s imagined journey in the form of a sacred book. Yet as they map his hidden world an enemy rises to end their dreams.
Somewhere between Carrol’s Alice in Wonderland and Swift’s Gulliver’s Travels, edging Hodgson’s House on the Borderland and Kubin’s The Other Side, The Feathered Bough is a profusely illustrated novella of the occult and the grotesque; a grimoire and hallucinatory field guide to a fallen realm that might have been 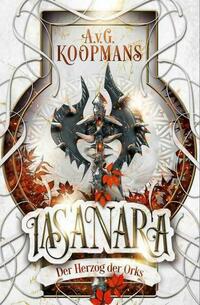 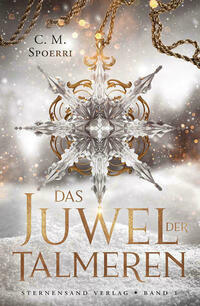 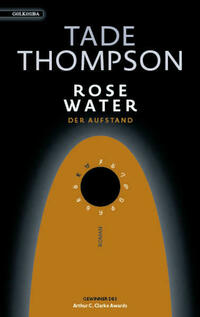 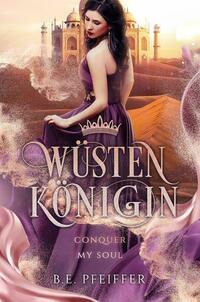 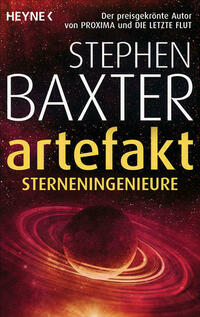 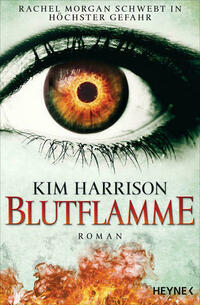 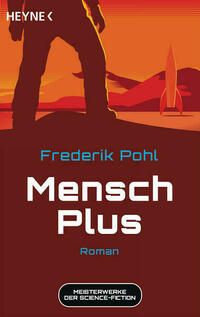