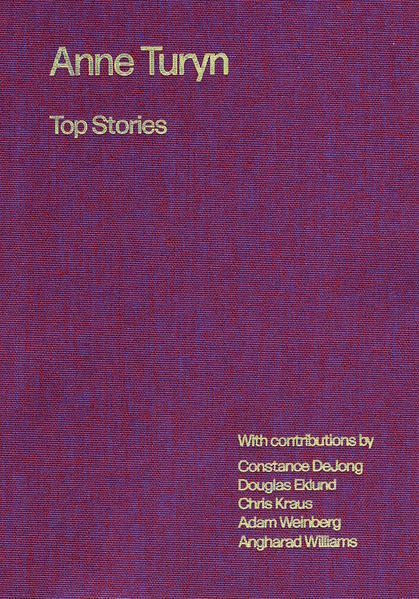 Anne Turyn is a fine art photographer, writer and editor based in New York City.
Her photographic work often combines image and text and moves between apparently objective truths and personal, subjective memories.
The series New York City in 1979 was shot to accompany Kathy Acker’s texts in the ninth issue of Top Stories – a literary chapbook that Turyn founded and edited. Showing the city in black and white, the photographs depict New York’s streets, people, shop windows, architecture and motion, often blurry or from a curious angle, like a passing glimpse or a memory. Capturing the fast-moving nature and complexity of the city, the photos are not only challenging Acker’s text, but stand for themselves. Flashbulb Memories is a reference to a psychological phenomenon in which a person combines a significant incident from world history with detailed pictorial memories. These constructed impressions and memories relate to what the person was doing and seeing at the time they learned about the news. The series is an example of how Turyn’s work combines image and text. The text functions as “objective” truth, the image, on the other hand, as subjective impression, so that a field of tension between reality and fiction is created. Personal and social narratives merge. Illustrated Memories consists of pictures of memories that are composed in the same way as associative pictures from the memory. However, these are invented images that tell a fictional biography and play with the truth claim not only of images, but also of memories.
For Waiting, Turyn has photographed people queuing in front of a federal building in New York, waiting for their immigration procedure to be processed. While taking the photographs, Turyn was standing with her back to the subjects. The series thus depicts a social condition, but at the same time refers through the individuals to human fates and the role of the individual in the global narrative of human history. The series Looking shows people who come to Yellowstone National Park en masse to look for wolves. The voyeuristic moment is reversed as the observers in the images become the observed.
Her prose periodical Top Stories featured one artist per issue, including Kathy Acker, Laurie Anderson, Constance DeJong, Pati Hill, Jenny Holzer, Cookie Mueller, and Richard Prince, among others. Between 1978 and 1991, 29 issues were published.
Her work has been widely exhibited, including at the Museum of Modern Art, The Metropolitan Museum of Art, Kunsthalle Bern, Denver Art Museum, Center for Creative Photography, Walker Art Center, George Eastman Museum, and Los Angeles County Museum of Art. 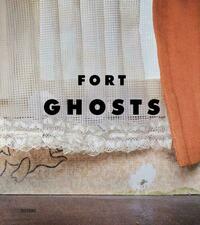 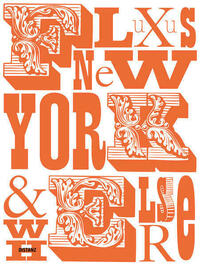 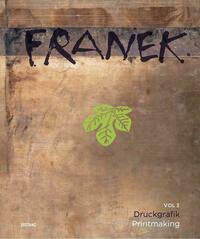 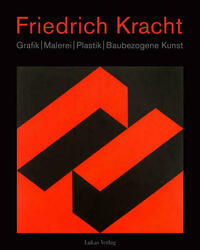 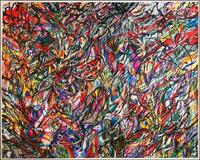 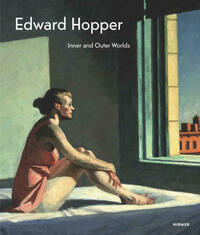 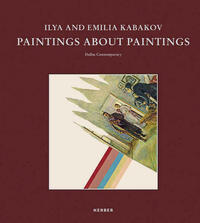 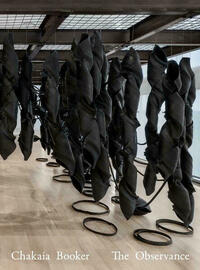