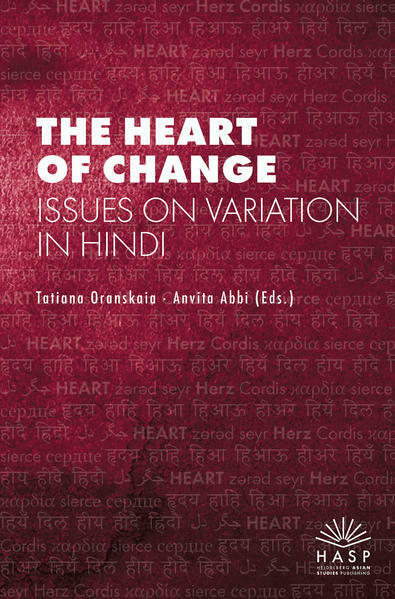 The Heart of Change

The proposed volume addresses issues of linguistic variation – a phenomenon central to the study of language use – in regards to the major official language of India: Hindi. It combines multiple theoretical and pragmatic approaches to a variety of linguistic phenomena conceptualised under the name of ‘Hindi’, and attempts to obtain a more accurate portrayal of the changing reality behind this versatile taxonomic unit. In doing so, this volume provides insight into how the forms and functions of Hindi are changing across borders within and outside of India; the concept of language contact is thus present in many of the studies. Analyses are based upon data observed in written texts, including manuscripts, and elicited from oral speech.
These contributions, prepared by established and emerging Asian and European scholars, investigate functional aspects of the regional, social, and cultural forms of Hindi and how they interact in differing contexts, time periods, and types of communication. A similar vantage point is adopted here, while investigating the possibilities and constraints of formal variation in the grammatical structures of Standard Hindi. In addition to providing analyses from the perspectives of both general linguistics and sociolinguistics, the book discusses issues associated with teaching Hindi in the context of language variation.
The volume contains seven English contributions and four in Hindi.
This project is distinguished by its innovative character in terms of data and width of scope, and it contributes towards our understanding of ‘Hindi’ as a concept as well as towards that of the general principles of linguistic variability. 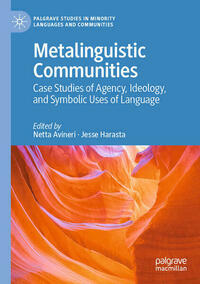 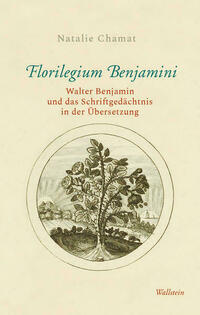 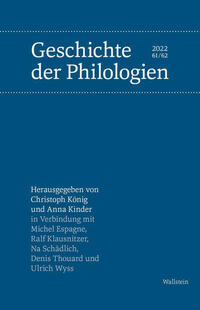 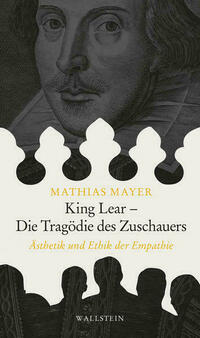 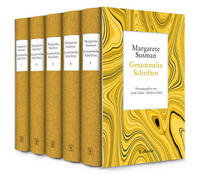 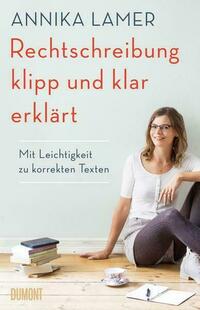 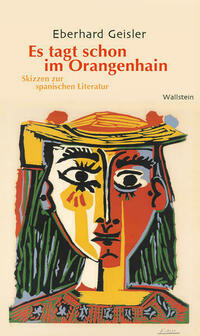 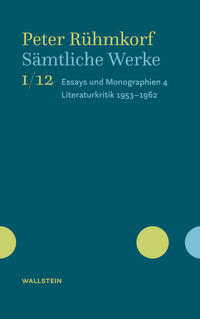