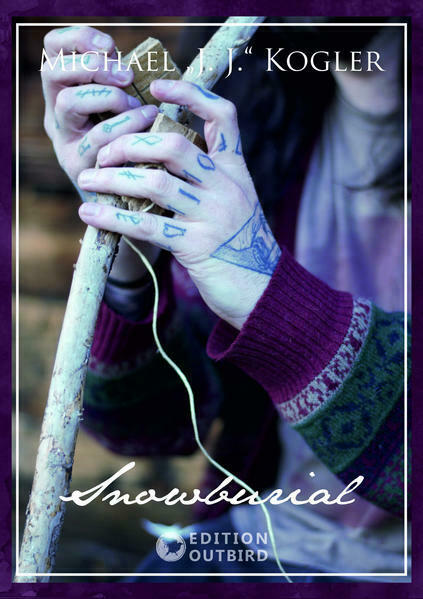 Tal Linden is a musician in his early thirties who suffers from bipolarism and struggles with drug abuse. For nearly half his life, Tal’s been living on the edge, the abyss before his eyes staring right back at him. When his girlfriend Hanna breaks up with him, Tal grows serious doubts whether the life he’s led was even worth living anymore. Dedicating what’s left of him to finding his own great catharsis, Tal seeks refuge from the ones he loves inside a hut in the mountains, a gloomy and sunlight-deprived place where the snow doesn’t melt before the last days of spring. Haunted by nostalgia, Tal more and more becomes one with the darkness that fills every corner of this dismal place which he now calls his home. Despite what seems to be utter hopelessness, Michael J. J. Kogler presents a novel with „Snowburial“ a novel about both dark and light. Regardless of all the tragic happenings and love that’s been lost somewhere along the way, it also recounts instances of how its protagonist had learned to live and love in the first place. 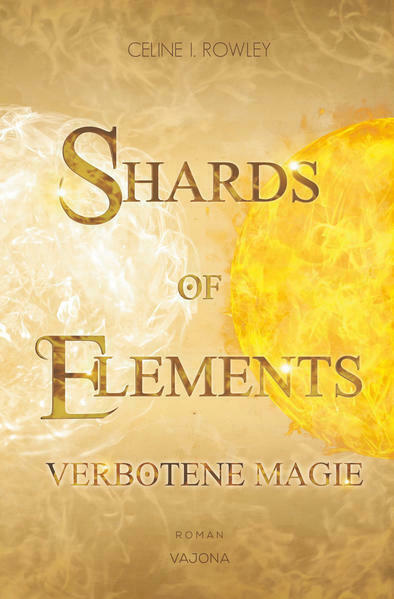 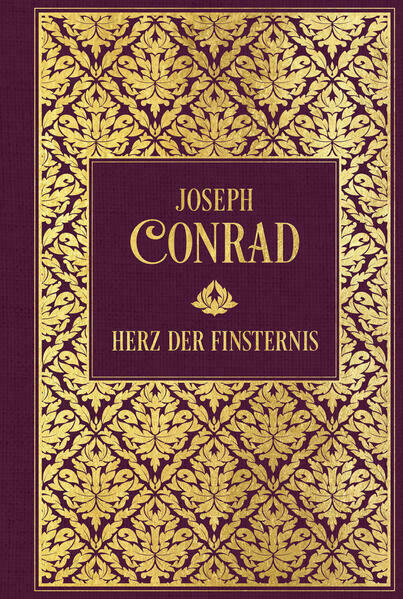 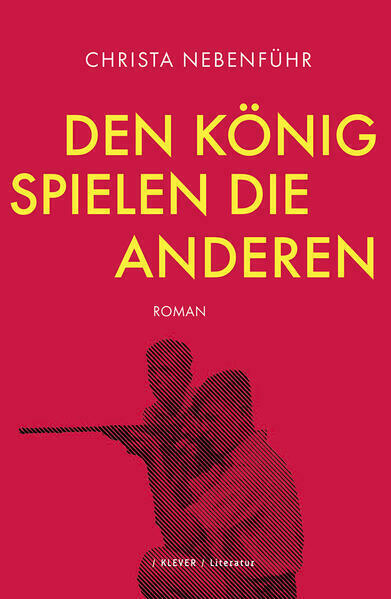 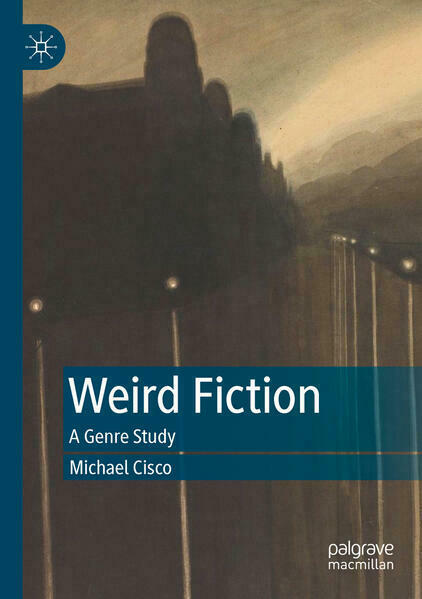 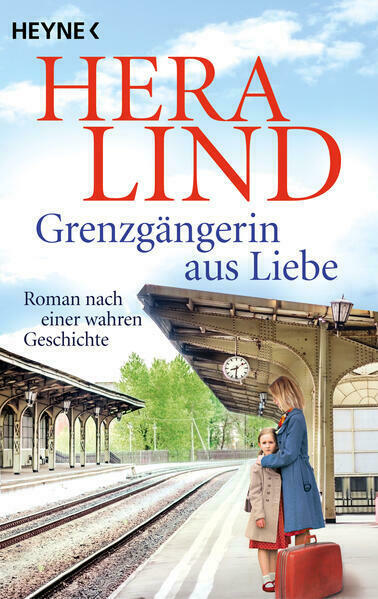 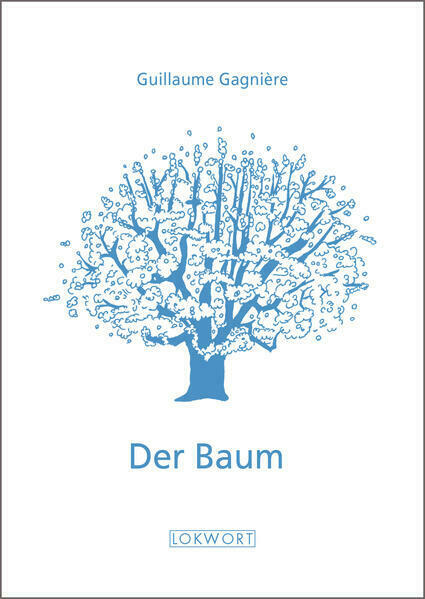 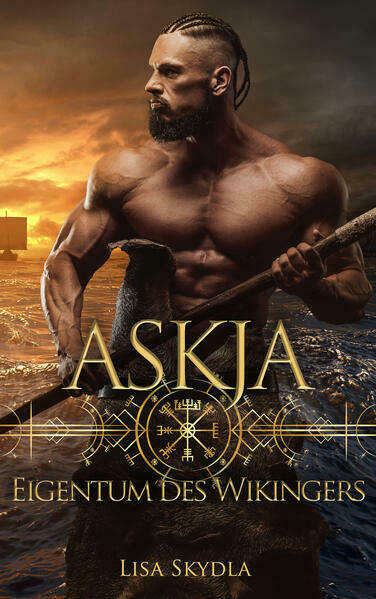 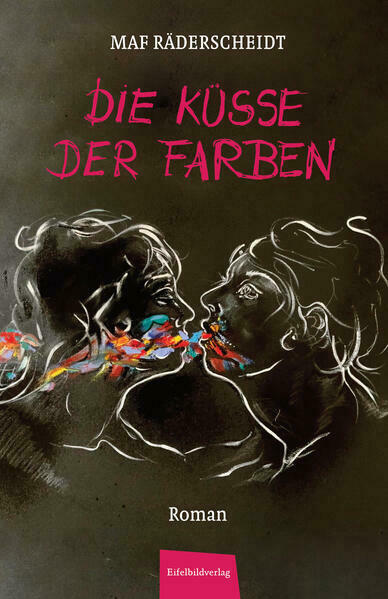