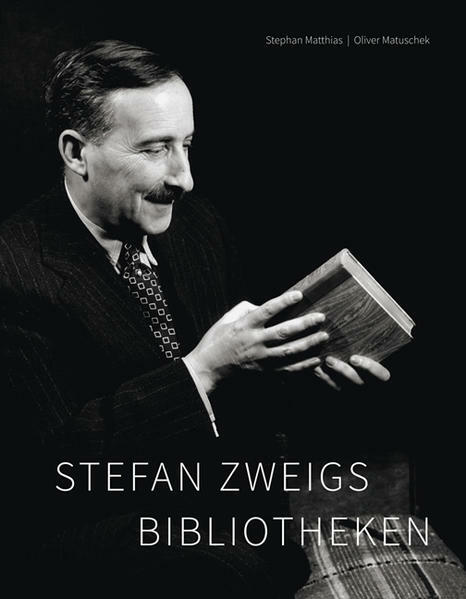 Stefan Zweig's Libraries
The Austrian writer Stefan Zweig (1881–1942) is one of the most widely read and most translated German-speaking authors. His works include poems, dramas, historical essays, biographies, and novels. However, what is less known due to the dissolution and distribution of his estate, is what books there were on his own shelves, what works inspired him, and what sources he used for his literary work. Thus, Stefan Zweig’s library—his tool-chest, as it were—still awaited discovery and exploration.
In the past few years it was possible, within the framework of the “Initiative Stefan Zweig,” to identify parts of Zweig’s estate, previously inaccessible in digital format, in private and public collections. This volume tells the moving story of the author’s libraries and the circumstances of their present whereabouts, unearthing previously unknown details and contexts for the first time.
A View into the book you can find under "http://verlag.sandstein.de/reader/98-446_ZweigsBibliotheken" 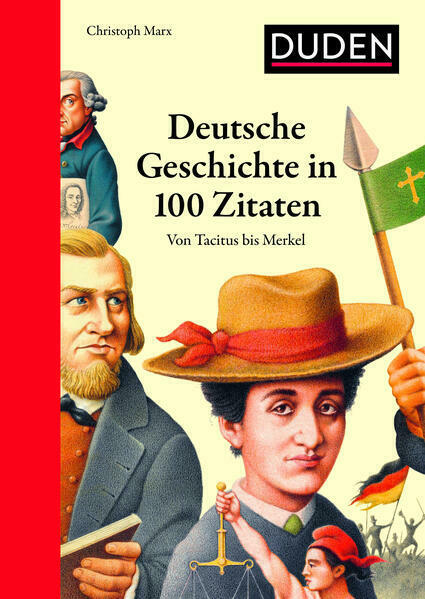 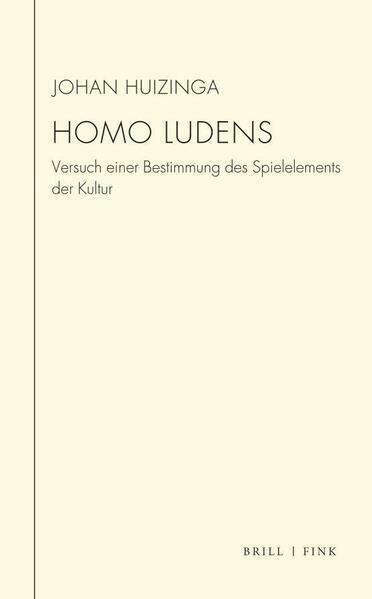 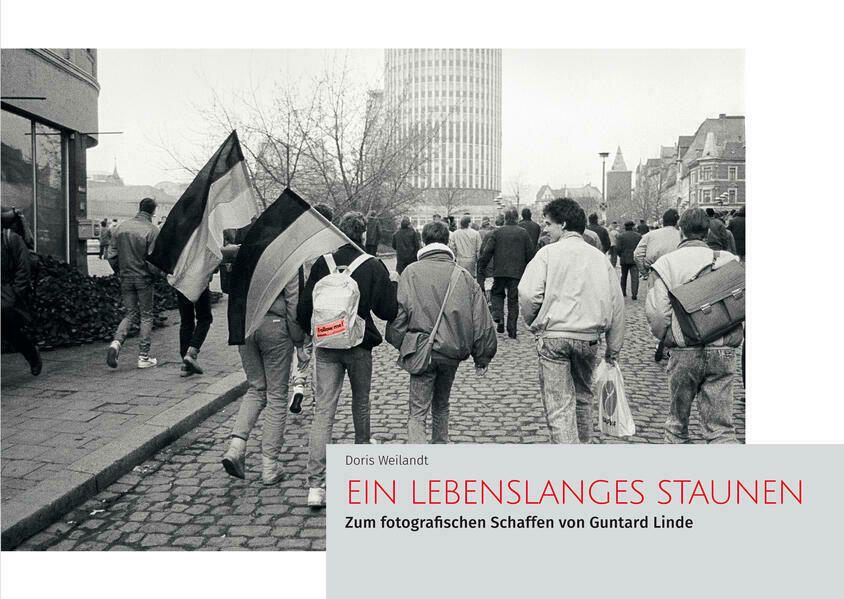 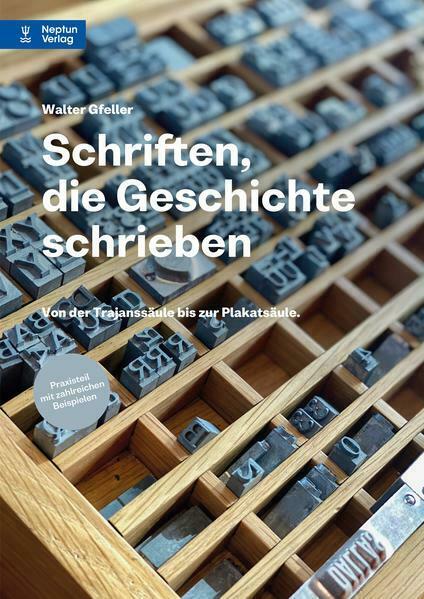 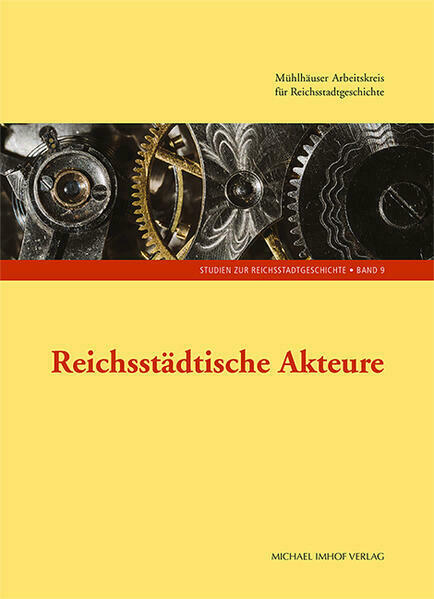 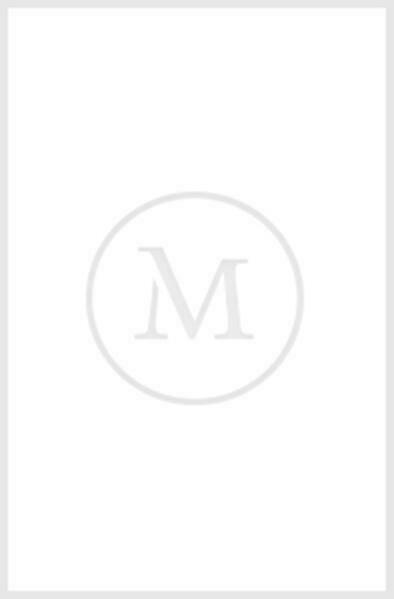 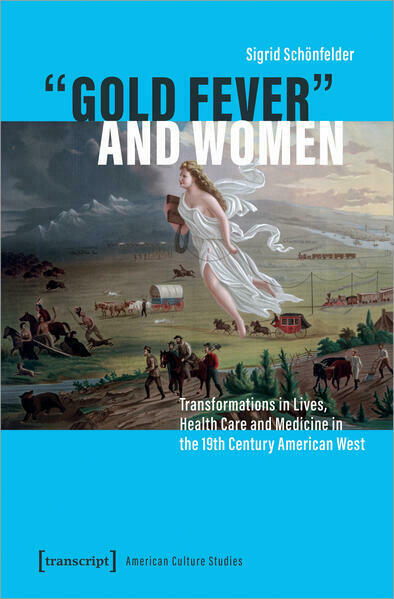 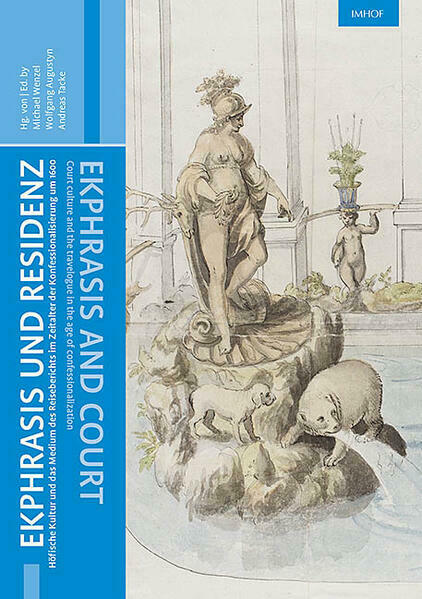