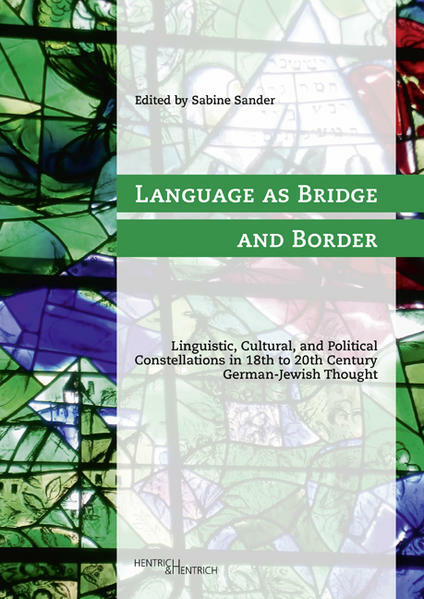 Language as Bridge and Border

Beginning with the Haskalah, a rich variety of language concepts originated within the German-Jewish context. Many Jewish scholars had multilingual skills, were familiar with traditional Jewish commentary, and reached adulthood in regions that were meeting points of different cultures and denominations. In the articles gathered in this volume, language does not emerge as an isolated phenomenon; rather, it develops out of reflections on the relationship between language and politics, including questions of identity, exclusion and inclusion, loss of language, criticism, and messianic concepts. Language is perceived as a constitutive element of the social fabric, able to build bridges and draw borders. An examination of the historical and sociocultural background of the language concepts under discussion permits insights into the structure of human expression and its bearing on issues that multicultural societies address today.
With contributions by Chiara Adorisio, Doerte Bischoff, Donatella Di Cesare, Elke Dubbels, Ramona Fändrich, Ilit Ferber, Gerald Hartung, Christine Kirchhoff, Arndt Kremer, Jeannine Kunert, Avi Lifschitz, Leena Petersen, Sabine Sander, Philipp von Wussow 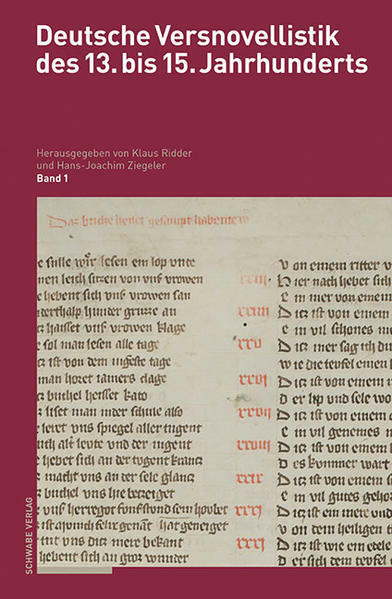 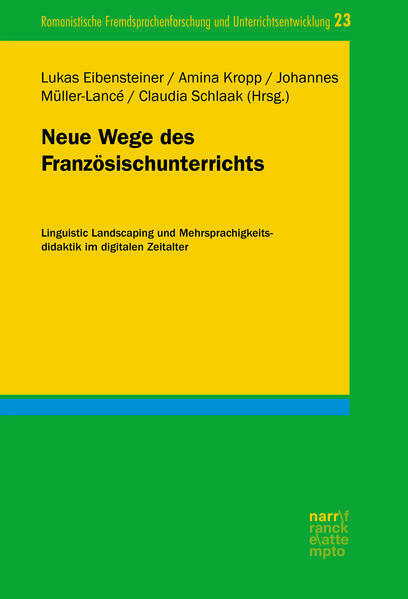 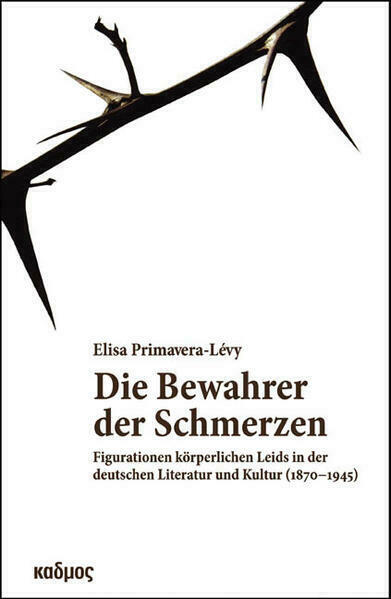 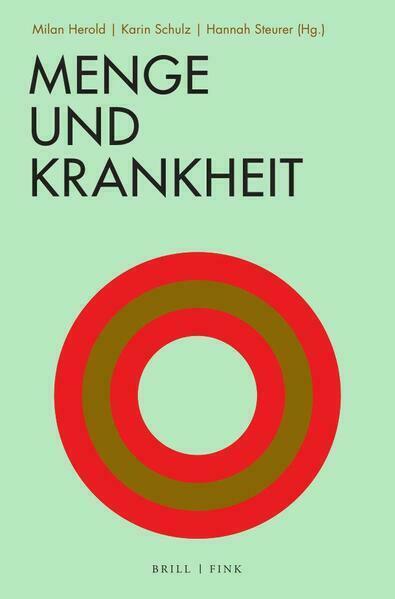 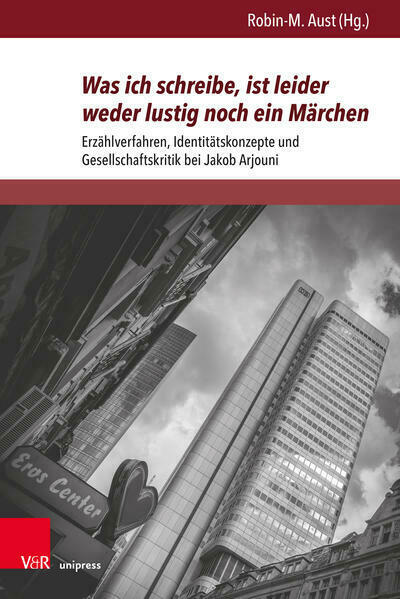 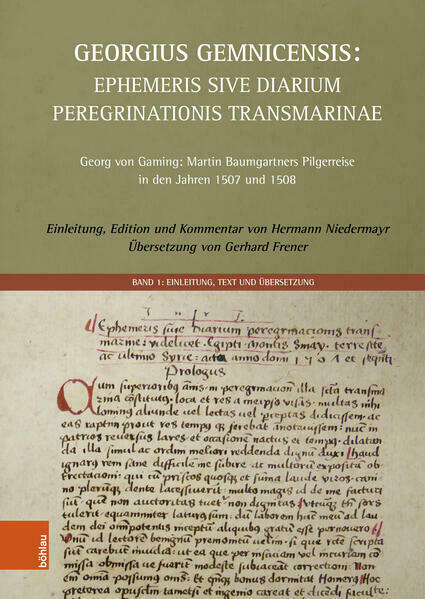 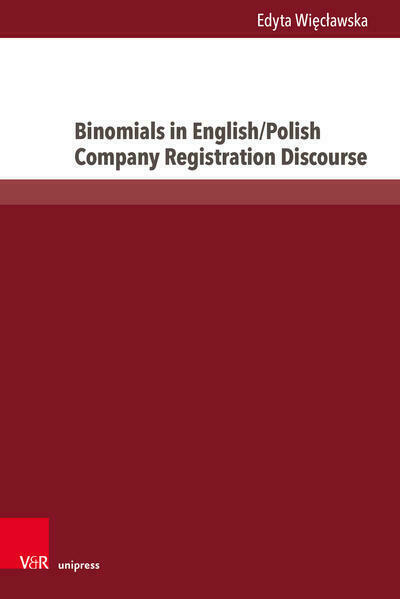 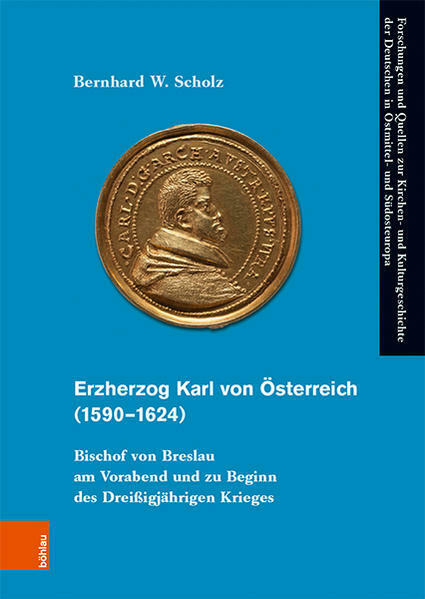