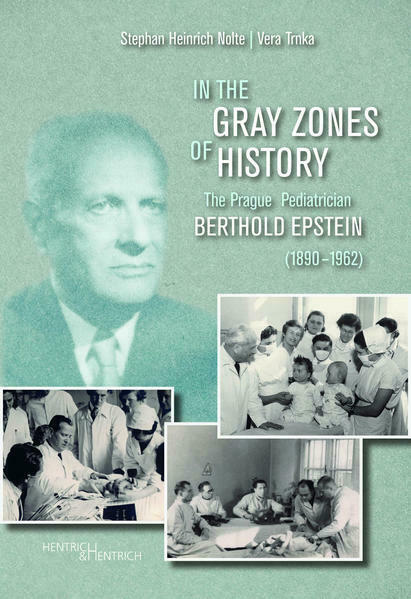 In the Gray Zones of History

The Jewish pediatrician Berthold Epstein qualified scientifically in Prague, where he rose to become chair and director of the renowned 2nd Pediatric Hospital at the German University.
Dismissed on anti-Semitic reasons at the end of 1938, he and his wife managed to escape into exile to Norway. Imprisoned after the German occupation, they were taken to Auschwitz at the end of 1942 where his wife was immediately murdered. Mengele learned about the renowned pediatrician and used him for his own purposes. After liberation, he remained active as a doctor in Auschwitz and returned to Prague with the army in May 1945.
Upon his return, he was suspect as German, Jew, and survivor and could not resume his hospital activities till the end of 1949 when he took over a pediatric department. His life reflects the eventful history from the time of the Danube Monarchy to the Czechoslovak post-war period. 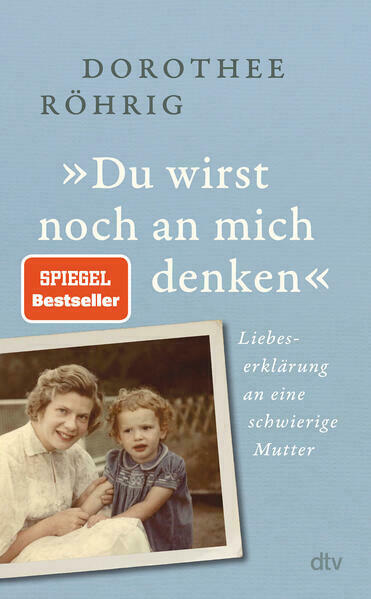 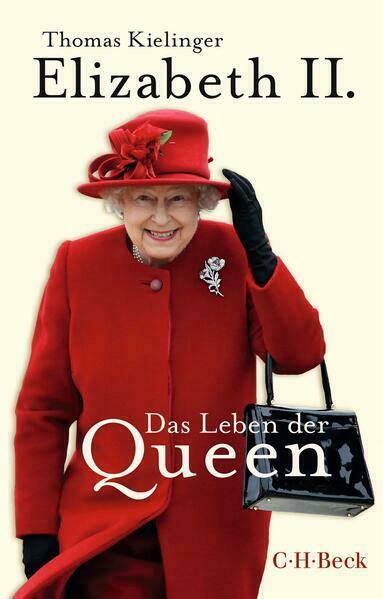 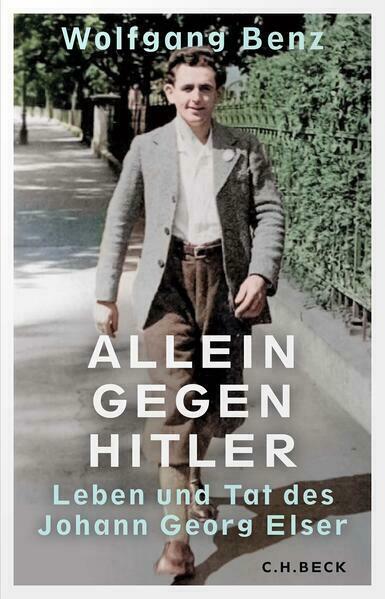 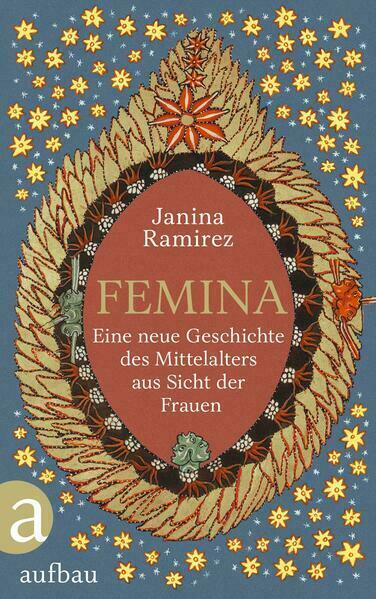 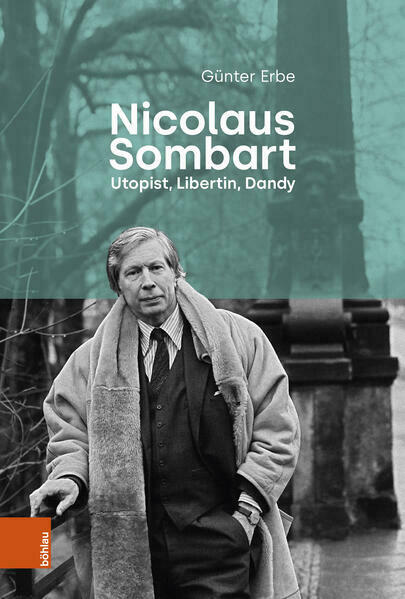 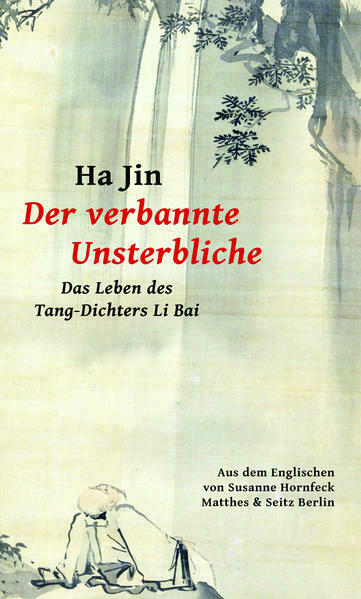 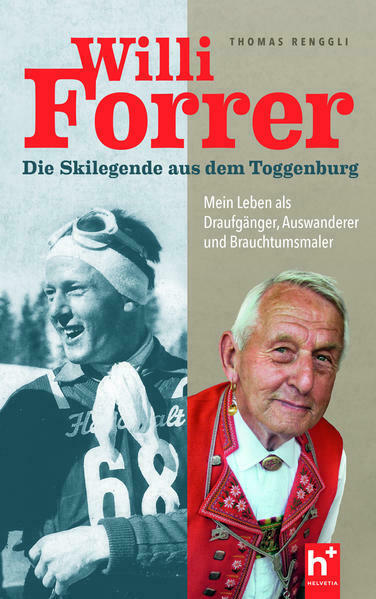 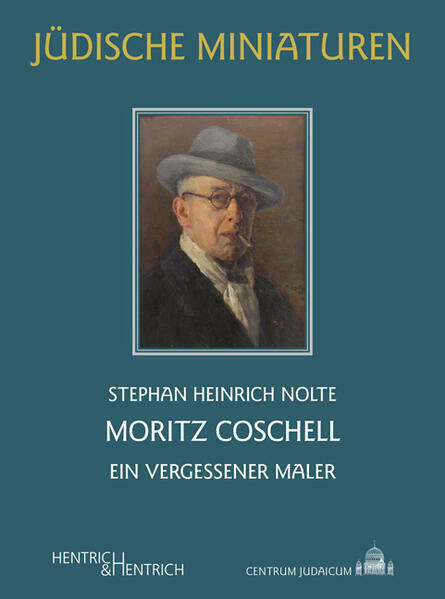