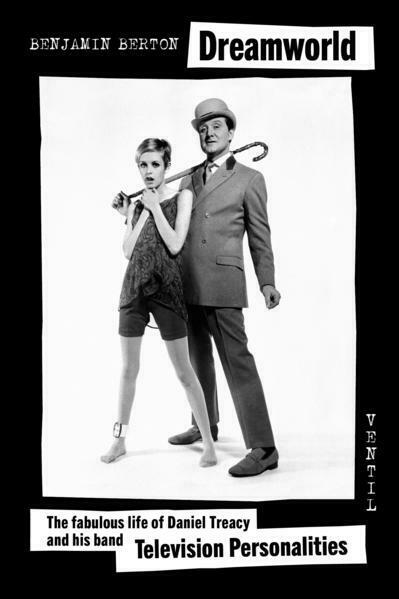 London 1977: Daniel Treacy drops out of school, bored to death. With friends, he records a few songs thanks to a few pounds sterling lent to him by his parents and sends the finished single to the legendary radio DJ John Peel, who is immediately thrilled —the Television Personalities are born ... In the turbulent life of Daniel Treacy we meet Jimmy Page, Bob Marley, Alan McGee, David Gilmour, Wham!, Nico and Kurt Cobain. “Dreamworld” is the very real, very crazy story of a genius in music history. Enriched with plenty of scene and period color from British pop from the 1960s to the present, “Dreamworld” tells of all the ups and downs of a legend who was once called the “Godfather of Indie Pop”. The translation by David Marshall appears with a fully revised color picture section and numerous illustrations. 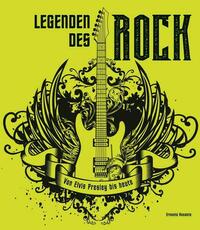 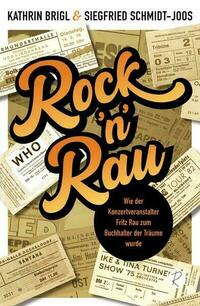 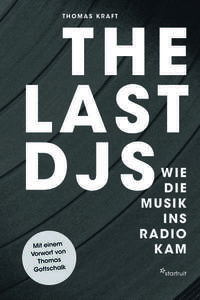 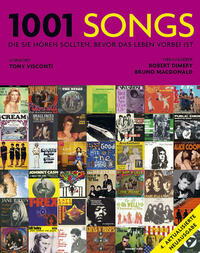 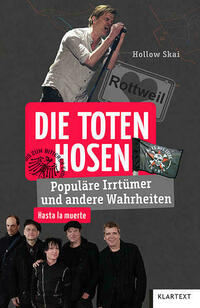 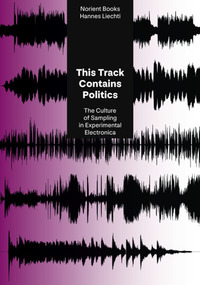 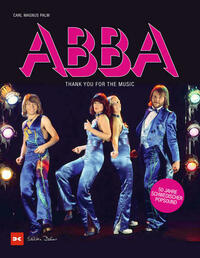 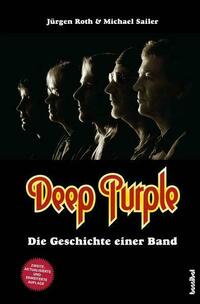