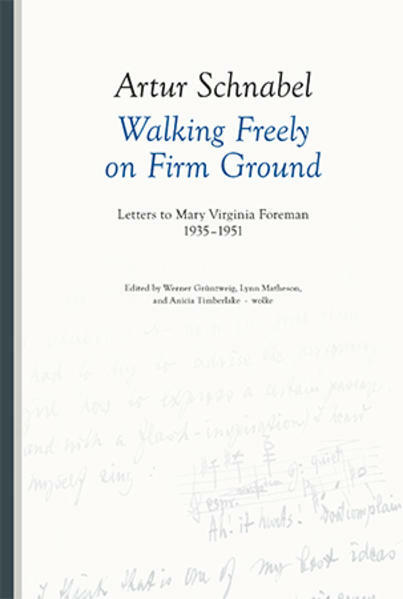 From 1935 until his death in 1951, Artur Schnabel wrote more than 400 letters to Mary Virginia Foreman. Like a diary, they chronicle Schnabel’s career after he had left Germany, the catastrophe of World War II and its bitter consequences, and his ideas about the arts, politics, and the academic research of his time. The issues seem astonishingly relevant to the present-day reader: the survival of the arts in an environment defined almost exclusively by economic considerations; the goals of education; how the individual can define his/her position in a globalized world; the relationship between the individual and the masses in a democratic society; how to stay unique and human in a world that favors predictable, streamlined characters.
Artur Schnabel, born in Austria in 1882, was one of the leading pianists of his time, famous for his Beethoven, Schubert, and Mozart programs. He was recently rediscovered as an innovative composer of both chamber and symphonic music. The publication of his collected writings and letters show him as a profound thinker, remarkable political commentator, and severe critic of mass culture. 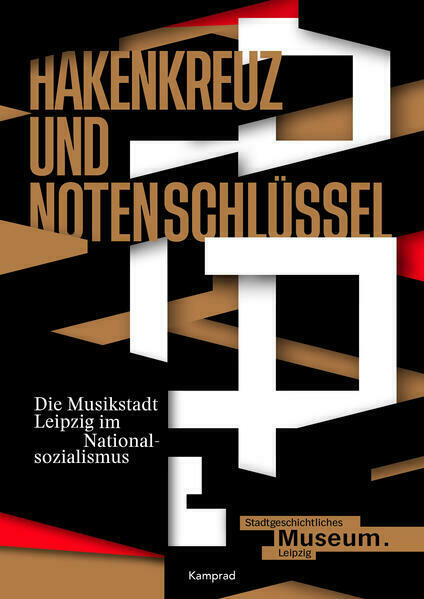 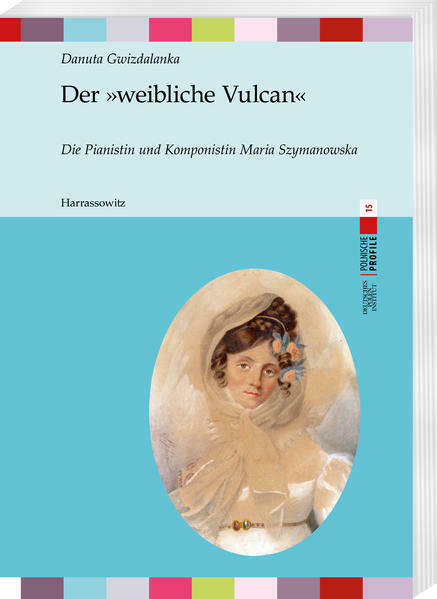 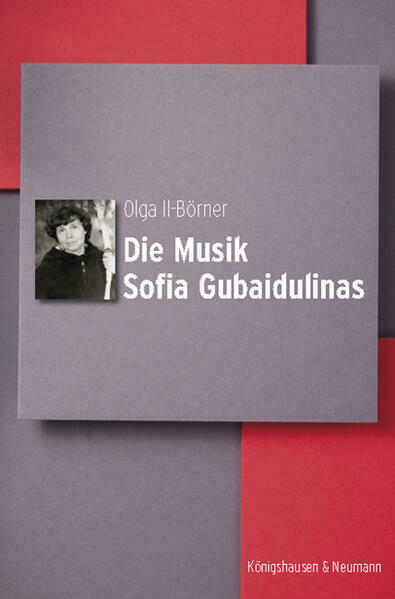 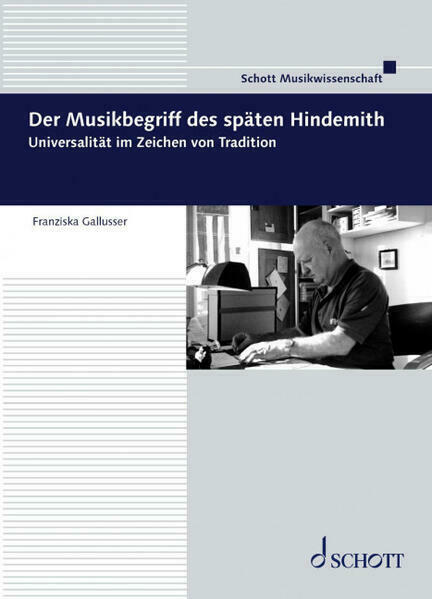 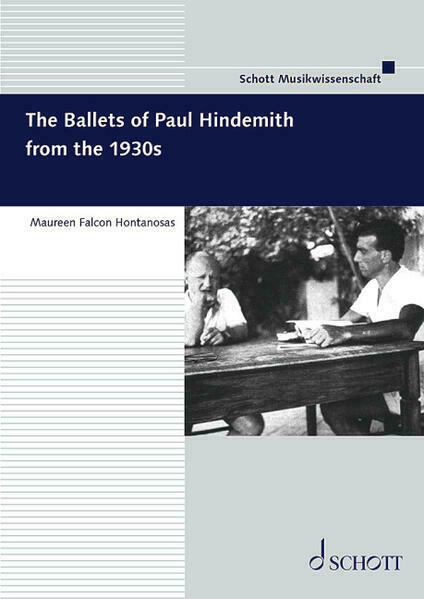 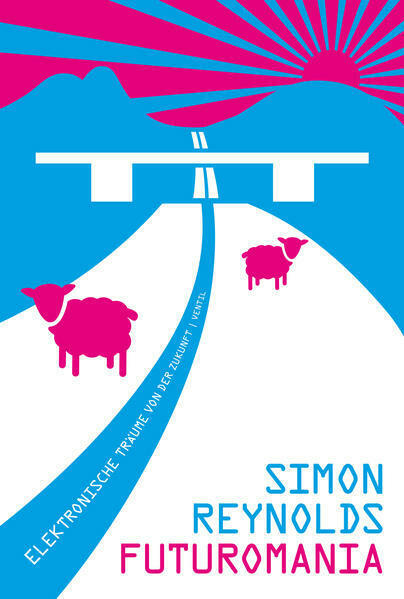 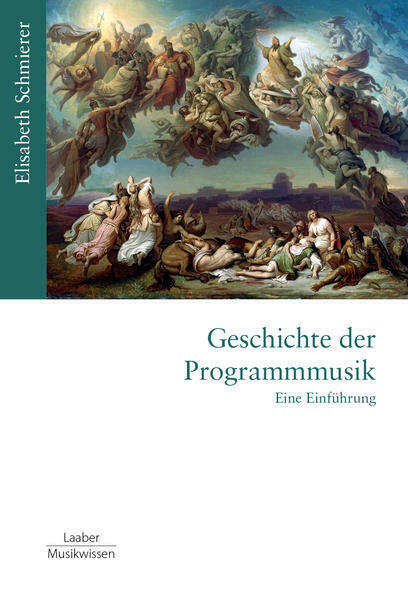