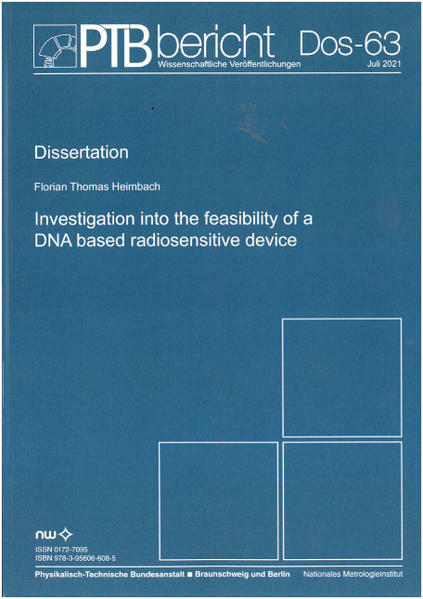 Investigation into the feasibility of a DNA based radiosensitve device

In this work, the application of deoxyribonucleic acid (DNA) as a radiosensitive detector material is investigated. The aim is to bridge a measurable physical quantity
with the severity of radiation damages on the biochemical stage. Radiation damages,
which are expressed in alterations of the molecular structure of the DNA, can influence the charge transport properties of the molecule. The electrical conductivity is
therefore a measure for the magnitude of the radiation damage.
DNA samples consist of a substrate material with gold electrodes of nano- or microscale dimensions and of DNA molecules contacted between these electrodes. Experiments were performed with two types of DNA samples. λ-DNA molecules of several micrometer length suspended in air and single DNA origami structures trapped
via dielectrophoresis.
λ-DNA samples were provided by San Diego State University. The samples are
expected to have non-uniform conductivity values, due to differences in number
and alignment of the DNA strands. Therefore, an exact quantitative analysis of
the radiation effects might not be possible. Nevertheless, the effects of different
radiation qualities were studied on these samples. Changes of conductivity were
monitored in situ during irradiation. The experiments showed that the conductivity
of DNA is indeed sensitive to radiation. For the application as a detector material,
a quantitative relation between the amount of DNA damage and the change in
conductivity needs to be established.
Single DNA origami structures can be electrically contacted using dielectrophoretic
trapping. Experiments were carried out to investigate whether samples can be produced which retain ohmic conductivity in dry conditions. This investigation was accompanied by molecular dynamics simulations of microhydrated, multilayered DNA
molecules. These can give insight under which conditions the DNA molecules keep
their regular helical structures. It was found that tightly packed multilayered structures were indeed much more stable than individual or loosely packed strands. However, stable helical structures as in the case of fully hydrated states, were still only
achieved for very high hydration levels in the simulation. To further increase the
resilience of the DNA origami structures, they were covered with a layer of poly-Llysine (PLL). It has been shown in studies that PLL coatings stabilize DNA origami
structures against buffers of low salt concentrations. Experiments with these samples showed ohmic conductivity in dry conditions. The measured resistance values
were in the range of several megaohm. A frequently observed phenomenon was
the local destruction of the substrate material and electrodes after DEP trapping.
The destruction was the result of high electrical currents. This indicates that the
DNA origami structures can possess even higher values of electrical conductivity.
Therefore, experiments with current limitation during DEP trapping should be the
subject of future experiments. The subsequent step would be to test the influence
of different radiation qualities and doses on the conductivity of these samples. 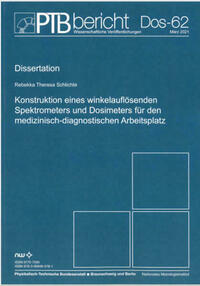 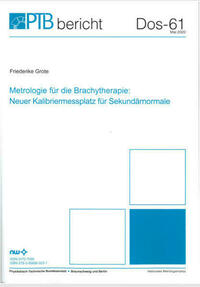 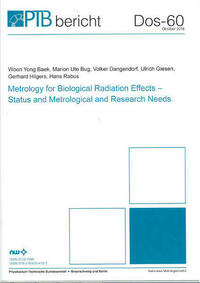 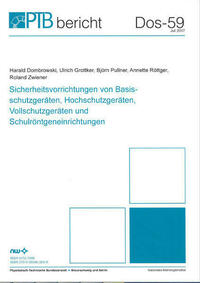 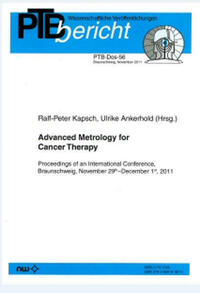 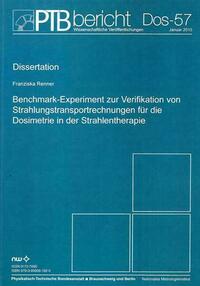 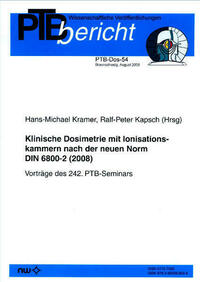