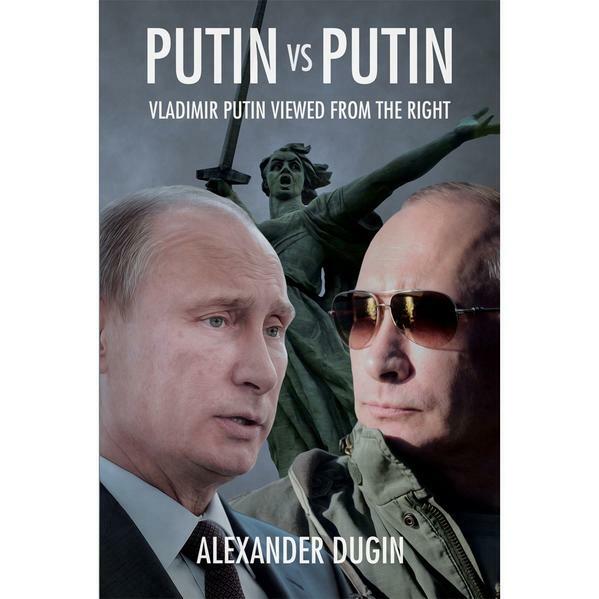 According to Prof Alexander Dugin, Vladimir Putin stands at a crossroads. Throughout his career as the President of Russia, Putin has attempted to balance two opposing sides of his political nature: one side is a liberal democrat who seeks to adopt Western-style reforms in Russia and maintain good relations with the United States and Europe, and the other is a Russian patriot who wishes to preserve Russia's traditions and reassert her role as one of the great powers of the world. According to Dugin, this balancing act cannot go on if Putin wishes to enjoy continuing popular support among the Russian people. Putin must act to preserve Russia's unique identity and sovereignty in the face of increasing challenges, both from Russian liberals at home and from foreign powers. Russia is no longer strong enough to stand on her own, he writes. In order to do this, Russia must cooperate with other dissenting powers who oppose the new globalist order of liberalism to bring about a multipolar world, in which no single nation wields supreme power, but rather several major powers keep each other in balance. Russia is crucial to this effort, in Dugin's view, and indeed, its own survival as a unique and independent civilisation is dependent on a geopolitical shift away from the unipolar world represented by America's unchecked supremacy. This fascinating book, written by an informal advisor to Putin and a Kremlin insider, is the first of its kind in English. 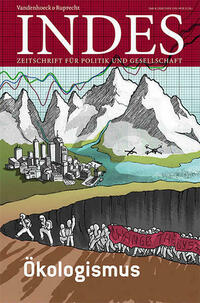 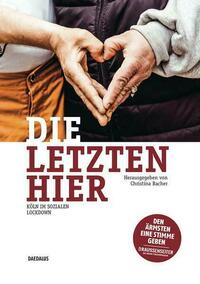 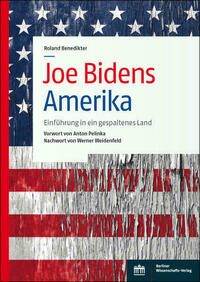 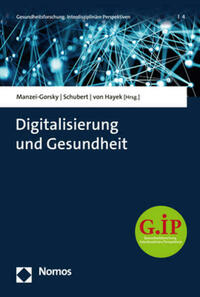 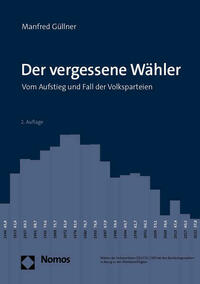 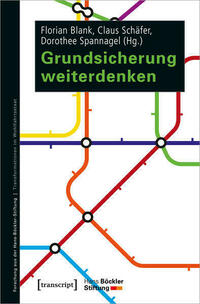 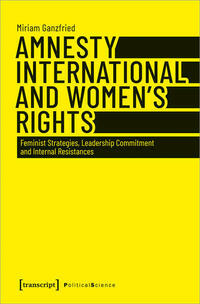 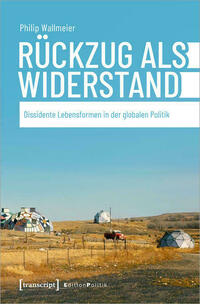