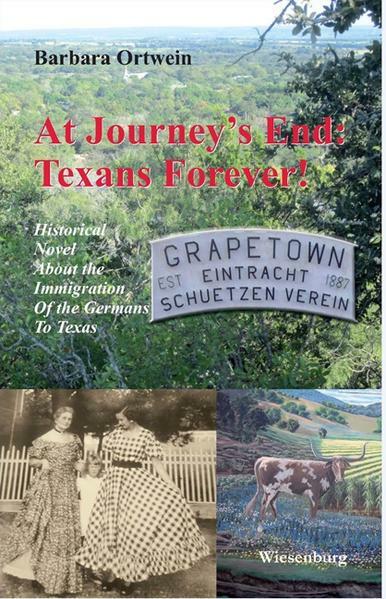 Historical Novel about the Immigration of the Germans to Texas
von Barbara Ortwein
€ 16.4
Kurzbeschreibung des Verlags:

The Texas Hill Country and throughout Texas 1865 – 1898 . . .
After the Civil War, the Engelbachs of Fredericksburg, Texas, must begin
their lives again. Although they quickly deal with the material damage,
several years are needed for the Engelbachs and their neighbors of German
origin to overcome the loss of trust in their new homeland of Texas, where
they have been branded as traitors and face persecution.
However, new challenges soon await them. In the period of the “Wild West,”
constant lawlessness threatens the lives and existence of the German settlers.
Their dreams for a better life and prosperity seem to fade away. In addition,
as life in Germany improves after 1871, many immigrants of German origin
long to return to their former homeland.
After they finally overcome the difficult times of Reconstruction, living
conditions also improve in Texas. Many events such as cattle drives, the end
of the Indian troubles, and the development of the oil industry lead to
economic and social success. Many former German settlers find prosperity,
becoming wealthy Texans.
In a very specific – Texan – way, the Engelbachs and other former German
immigrants combine the traditional skills they brought with them from
Germany with the capitalistic influences of a new age in the United States at
the turn of the century. Their children, born into this new world, have less
difficulty in adapting to this way of life …
Barbara Ortwein continues the thrilling story of her fictional Engelbach
family and many historic figures of German origin in the third and final
volume of her Texas saga,
At Journey’s End: Texans Forever!
This sequel to In The Heart Of Texas, But Not Yet At Home begins during the
turmoil after the Civil War, as the traumatized citizens of the Texas Hill
Country face many difficulties. As time passes, the German Texans overcome
numerous threats and challenges, as many of their children find new homes
in other parts of Texas and the United States.
Using her extensive research in Germany, Texas, and the former Indian
Territory that is now Oklahoma, Barbara Ortwein demonstrates through her
novel how the German settlers finally became Texans, yet retained their
distinctive character. ------------
Her second and third historical novels
In The Heart Of Texas But Not Yet At
Home and At Journey’s End: Texans
Forever! are continuations of her first
book with the same fictional main
characters (Johann Engelbach and his
family) who are interacting with many
real immigrants of German descent
mainly in the Texas Hill Country and
anywhere in the United States.
By her thrilling plot in her third book
Barbara Ortwein documents the difficulties
and problems of the German-
Texans after the Civil War in a lawless
land where Indians as well as criminals
threaten their lifes as never before.
Once more again her Texan friend and
colleague Pamela Phillips translated her
third German book Am Ende des Weges:
Texaner für immer! from German into
English. Pamela Phillip had worked
many years as a German and English
teacher in Boswell High School in
Saginaw, Fort Forth, Winterberg’s
exchange school in Texas.
Already praised by critics for her
previous translation of Deep In The
Heart Of Texas But Not Yet At Home,
also in this translation she tried to stick
to the special literary quality of the
German version. -----------------
Barbara Ortwein was born and raised in
Germany, near Muenster in Westphalia.
For more than 30 years she has lived and
worked in Winterberg, near the border of
Hesse and North Rhine Westphalia. As a
German and music teacher in the high
school there, she became the leader of a
German Texan School Exchange Program
and, while visiting Texas for the first
time with students in 2000, she realized
the historical connection between their
German region and the Texas Hill Country
with its inhabitants of German descent. In
the following years she began research in
Germany and Texas for her first book
Between Worlds, Never To Return, which
was published in German in 2011 and had
been translated in English in 2013. 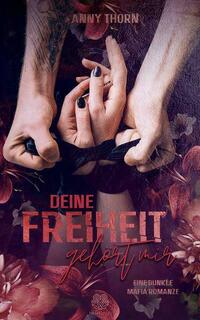 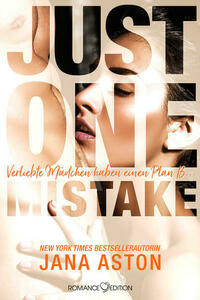 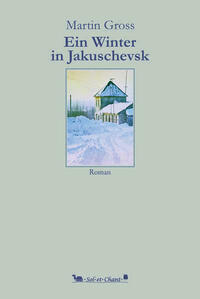 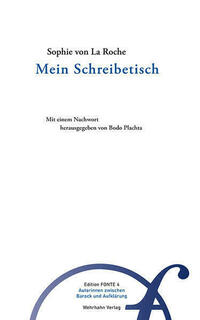 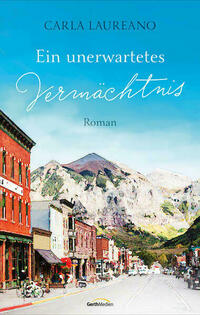 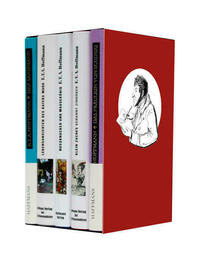 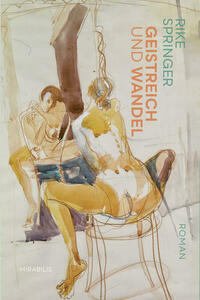 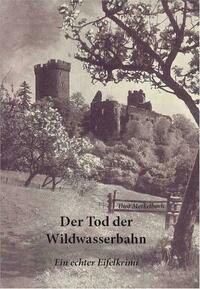