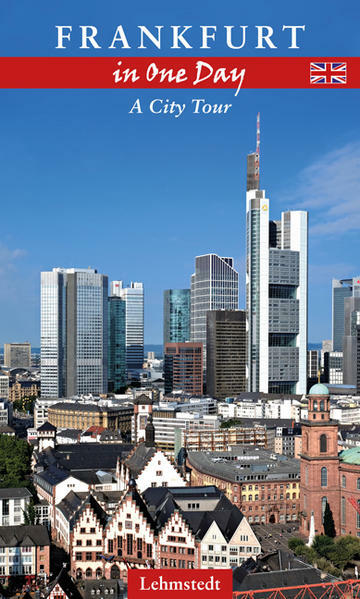 Frankfurt in One Day

Frankfurt, metropolis at the crossroads of European commerce, is a modern city with international flair and an imposing skyline of high-rises. Yet there is more to Frankfurt than its stock exchange, banks, trade fairs and airport. Walking through the city, the visitor will come across numerous reminders of a rich past dating back to the earliest documentary reference in 794 and even beyond. It was here that German kings were elected in the Middle Ages, and later, Holy Roman Emperors crowned. Until 1866 Frankfurt was an autonomous city where civic spirit could grow unrestricted by the whims of an overlord, and for all its down-to-earth mentality, still produce outstanding cultural achievements. Traces of its great Jewish tradition have also survived. And despite its standing as an international hub, Frankfurt has retained its friendly and approachable atmosphere.
In just one day, this self-guided walking tour allows the visitor to experience Frankfurt’s more than 1200-year-old history in a way that is both informative and entertaining. 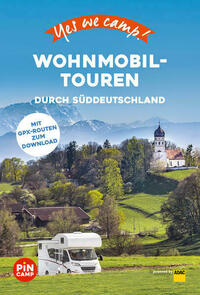 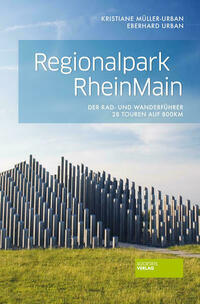 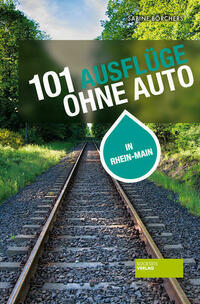 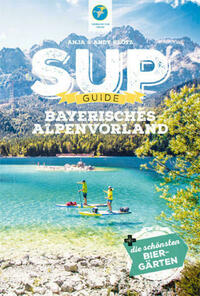 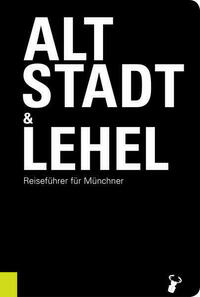 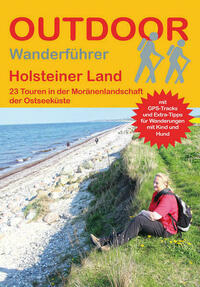 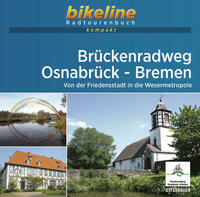 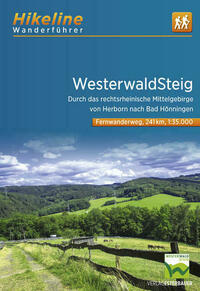