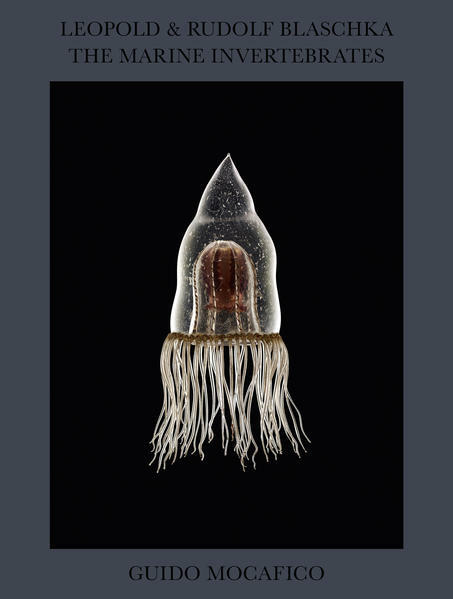 It has long been Guido Mocafico’s dream to photograph the masterpiece glass models of marine invertebrates and plants that took Leopold (1822–95) and his son Rudolf (1857–1939) Blaschka a lifetime to create. This book fulfills that dream and showcases the Blaschkas’ unparalleled dedication to their craft. Originally from Bohemia but based in Dresden, the Blaschkas worked from the mid-1800s until the 1930s. From clear, colored and painted glass they handmade their intricate models of invertebrate animals (including jellyfish, sea anemones, starfish and sea cucumbers) as well as plants, only on commission and for purposes of study, mainly in Europe and North America. The objects were not sold to the general public and are today held in museum collections including those of Harvard University, the Corning Museum of Glass/Cornell University, and the Natural History Museums in London and Dublin. It has been a difficult process for Mocafico to gain authorization to photograph the Blaschkas’ creations, as most museums do not display these extremely fragile models. Yet Mocafico pursued the largest Blaschka collections throughout Europe and eventually gained access to photograph their hidden treasures in his trademark style. The result is similar to that of his “Nature Morte” series in that we constantly question what we see: a photograph, a painting, the object itself or a product of our imagination? 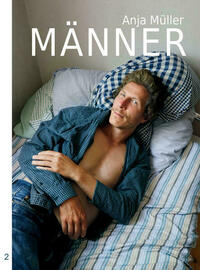 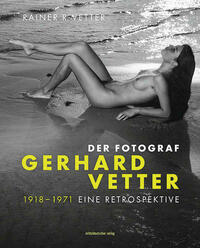 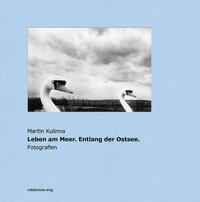 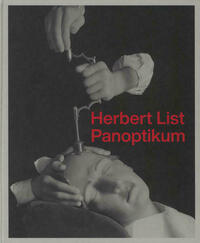 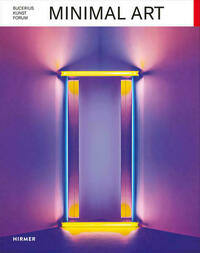 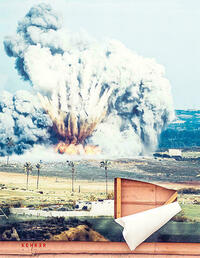 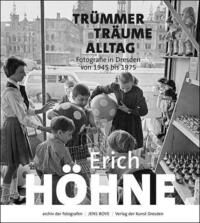 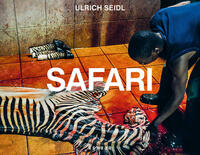