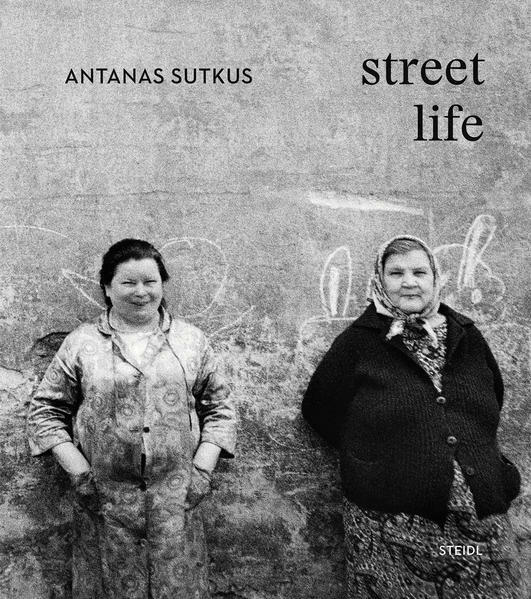 In 1959, at just 20 years of age, Antanas Sutkus began photographing on the streets of Vilnius, then the capital of the Soviet Socialist Republic of Lithuania. Strolling through the town, his attitude was more that of a flaneur than of a photographer, observing and absorbing the essence of daily life as it was offered to him by his fellow citizens. At the time it was difficult to find safe surroundings in such a highly controlling and controlled society as Soviet-occupied Lithuania. But the streets offered open spaces, diverse passersby, bustling traffic and multiple layers of events. It was here that people tried to carve out and preserve niches for their little moments of joy. Establishing these tiny islands of individuality within such a strict and brutal system sets the frame for Sutkus’ street photography and the contrasting realities of his loving observations of everyday life. 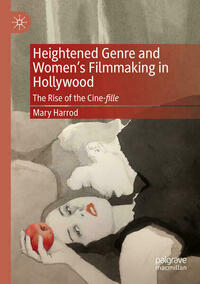 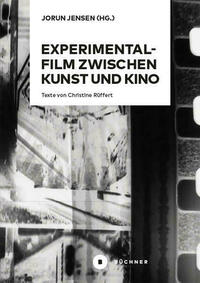 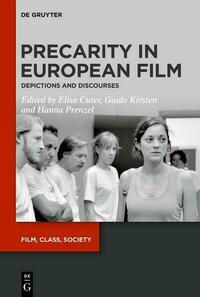 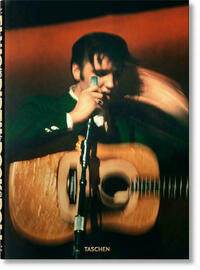 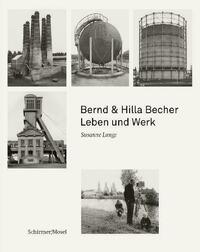 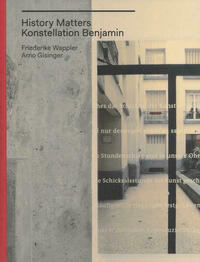 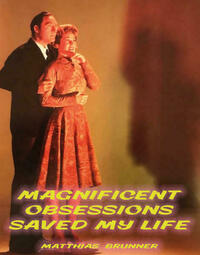 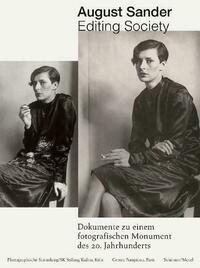