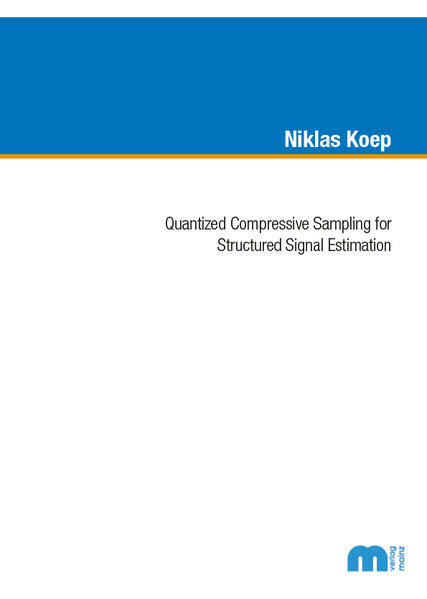 This thesis investigates different approaches to enable the use of compressed sensing (CS)-based acquisition devices in resource-constrained environments relying on cheap, energy.efficient sensors. We consider the acquisition of structured low-complexity signals from excessively quantized 1-bit observations, as well as partial compressive measurements collected by one or multiple sensors. In both scenarios, the central goal is to alleviate the complexity of sensing devices in order to enable signal acquisition by simple, inexpensive sensors.
In the first part of the thesis, we address the reconstruction of signals with a sparse Fourier transform from 1-bit time domain measurement. We propose a modification of the binary iterative hard thresholding algorithm, which accounts for the conjugate symmetric structure of the underlying signal space. In this context, a modification of the hard thresholding operator is developed, whose use extends to various other (quantized) CS recovery algorithms. In addition to undersampled measurements, we also consider oversampled signal representations, in which case the measurements operator is deterministic rather than construced randomly. Numerical experiments verify the correct behavior of the proposed methods.
The remainder of the thesis focuses on the reconstruction of group-sparse signals, a signal class in which nonzero components are assumed to appear in nonoverlapping coefficient groups. We first focus on 1-bit quantized Gaussian observations and derive theoretical guarantees for several reconstruction schemes to recover target vectors with a desired level of accuracy. We also address recovery based on dithered quantized observations to resolve the scale ambiguity inherent in the 1-bit CS model to allow for the recovery of both direction and magnitude of group-sparse vectors.
in the last part, the acquisition of group-sparse vectors by a collection of independent sensors, which each observe a different portion of a target vector, is considered. Generalizing earlier results for the canonical sparsity model, a bound on the number of measurements required to allow for stable and robust signal recovery is established. The proof relies on a powerful concentration bound on the suprema of chaos processes. In order to establish our main result, we develop an extension of Maurey's empirical method to bound the covering number of sets which can be represented as convex combinations of elements in compact convex sets. 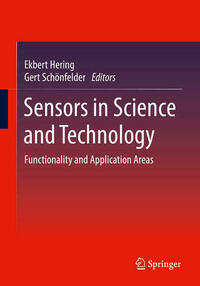 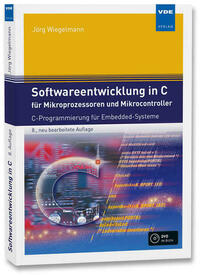 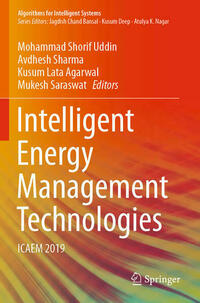 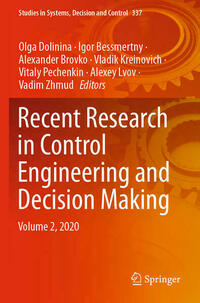 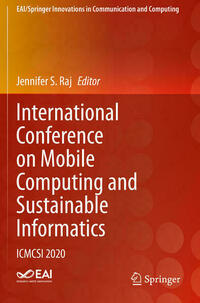 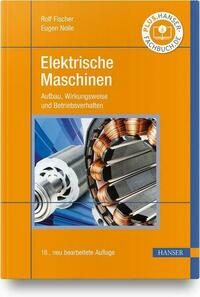 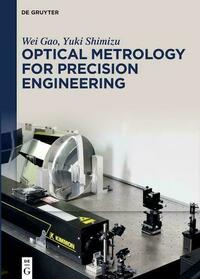 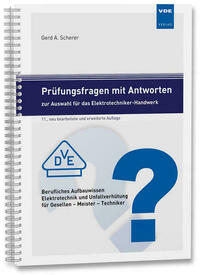