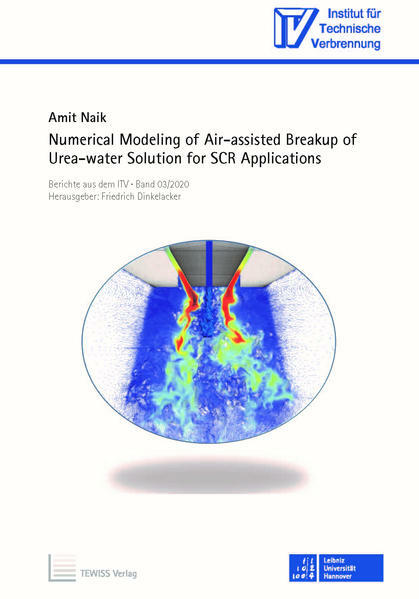 To simulate the air-assisted breakup of the urea-water-solution for the after treatment of NOx
of large scale ship engines, two time-dependent numerical approaches using 3D CFD
methods have been developed. The first approach is based on the Volume-of-Fluid (VOF)
method combined with a high-resolution interface capturing scheme. The approach was able
to investigate the detailed spray breakup phenomenon, as being compared with detailed
atomization experiments carried out at a hot gas test-rig at Leibniz University Hannover. The
simulation facilitates a detailed investigation of spray characteristics, such as the liquid jet
penetration, spray angle, droplet spectrum, and the possibility of deposit formation on the
injector. Another approach based on the Lagrangian particle tracking model allows the
complete SCR simulations for large bore ship engines. The method can predict the diameter
and velocity distribution of droplets produced from the atomization of the urea-water-solution
jet. The approach was also able to predict the risk of urea-film formation in SCR systems, as
has been compared with measurements from MAN Energy Solutions SE, Augsburg. 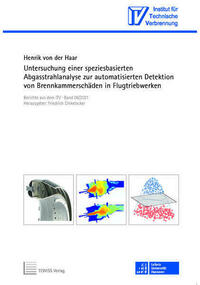 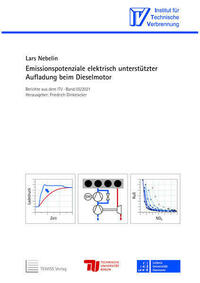 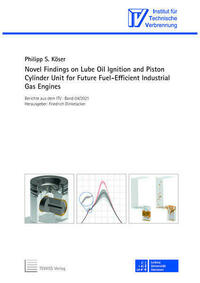 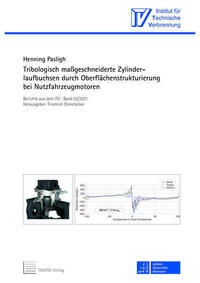 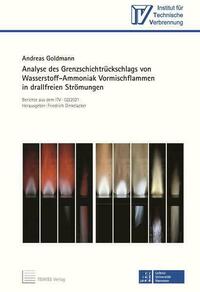 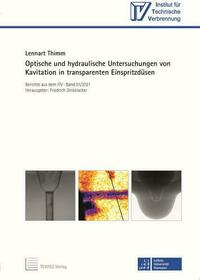 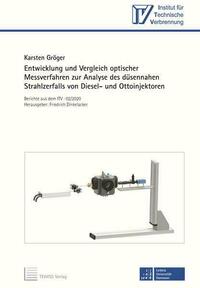 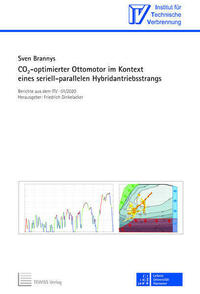