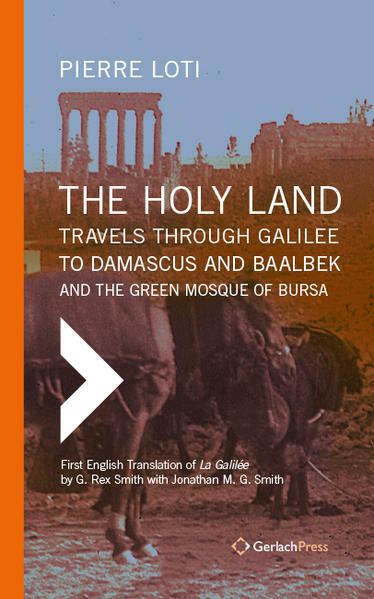 First English translation of La Galilee, an account of Pierre Loti’s travels in the Holy Land from Jerusalem to Beirut, via Damascus and many other interesting places, in 1894. Pierre Loti (1850-1923) was born Louis-Marie-Julien Viaud into a Protestant family in Rochefort in Saintonge, South-West France (now Charente Maritime). He was an officer of the French Navy and a prolific author of considerable note in 19th-/early-20th-century France, publishing many novels and numerous accounts of his travels around the world. He was a member of the French Academy. Apart from his literary talents, Loti was a pioneer photographer and this translation of his journey from Jerusalem to Beirut in 1894 is greatly enhanced by the reproduction of some of the photographs he took at the time.
Volume includes a number historic photos taken by Pierre Loti and 1 map. 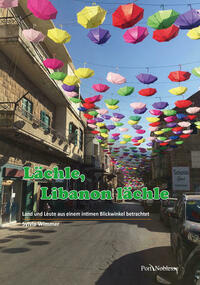 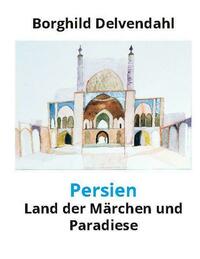 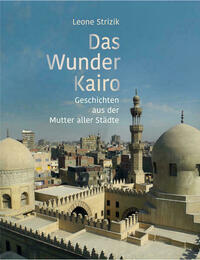 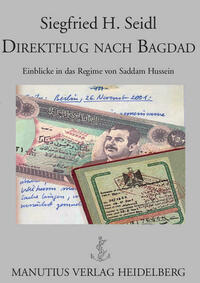 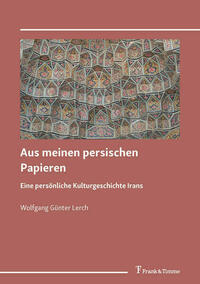 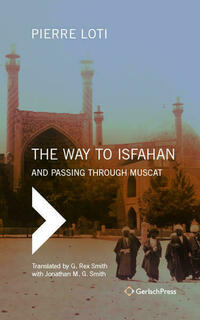 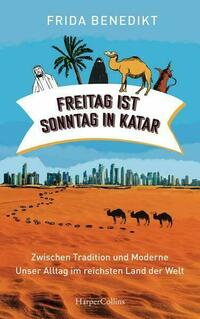 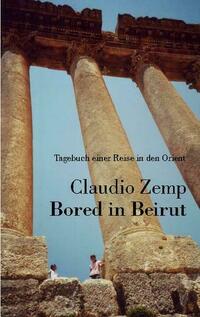