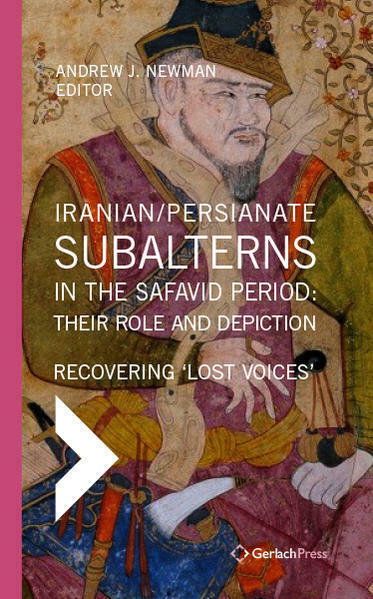 Iranian / Persianate Subalterns in the Safavid Period: Their Role and Depiction

‘Subaltern studies’ refers to the importance of ‘subordinate’ groups in the making of history. The latter are usually defined as encompassing the urban and rural underclasses, the majority in any society, although generally the term is said to refer to all non-elites, including women. Most often the discourse concentrates on instances of social protest as points whereat the ‘subalterns’ make their ‘voices’ heard in response to, or even independent of, manipulations by the elite.
The book draws on wide-ranging sources to be explored for direct and indirect access to these voices were to include elite Persian diplomatic and political-economic (court-level) materials but also those drawn from such a broad range of ‘cultural’ spheres as, for example, art and architecture (including cinema, for the modern period), prose, poetry and other media and religious materials (Sunni, Shi`i and Sufi) of all genres in all relevant languages.
The overall project seeks also to explore attitudes toward the subaltern by the authors of these sources. Finally, the project aims also to identify problems in accessing/using the sources and questions/avenues for further research across Persianate history and, in the process, to establish an on-going network to chart pathways for further associated research projects and support for these. 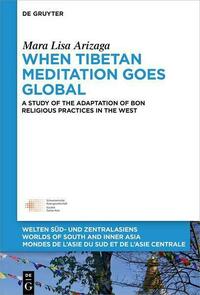 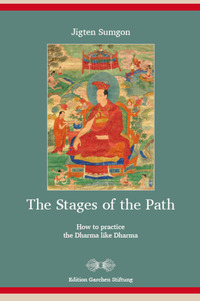 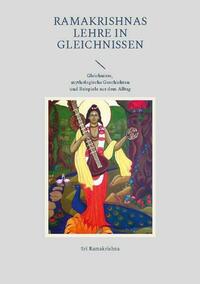 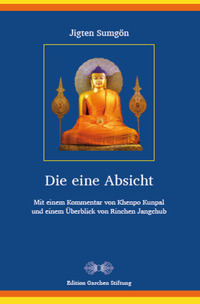 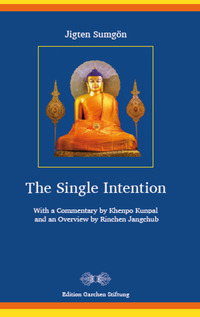 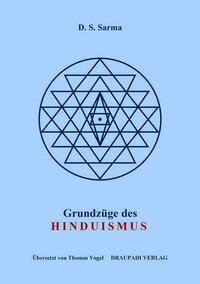 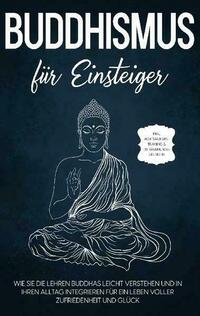 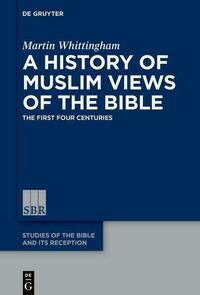 A History of Muslim Views of the Bible
Martin Whittingham
€ 19,95