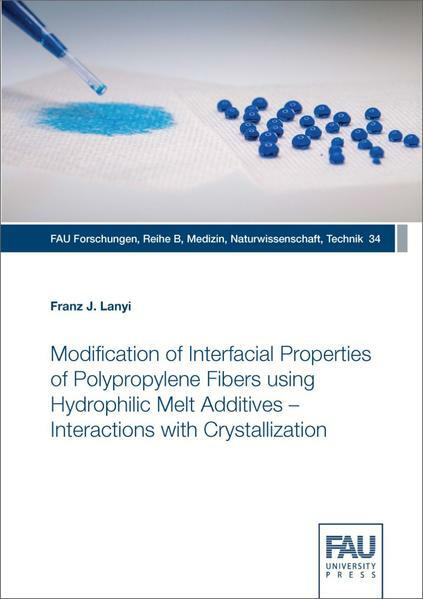 Melt additives are low molar mass molecules which are added to polymers during processing. If the molecules migrate to the surface, the properties of the polymer surface can be tailored. Therefore, melt additives offer an easy to implement method to hydrophilize hydrophobic polymers, such as polypropylene. For reproducible product quality, it is necessary to control and understand the complex migration process, influenced by diffusion, surface
segregation, miscibility or polymer morphology.
Various commercially available surfactants (ethoxylated alcohols, PEO-PPO block copolymers, sorbitan esters) are investigated to determine which requirements have to be met by molecules to be utilized as hydrophilic melt additives. In order to correlate polymer morphology and additive migration, a method was developed which determines the degree of crystallinity and the additive concentration at the surface and in the bulk of samples using Fourier-transform infrared spectroscopy (FTIR).
It is demonstrated, that the hydrophilization of the surface is a function of the additive surface concentration and the ability of the additive to enable wetting. Ethoxylated alcohols with a low molar mass, a long hydrophobic and a short hydrophilic part of the surfactant impart the highest hydrophilicity. Novel models for structure formation during injection molding, film casting and fiber spinning are developed using a combination of X-ray diffraction (XRD) and FTIR. The migration of additives with varying molecular architectures was determined over a period of 1000 hours and described using a semiempirical migration equation. Coefficients characterizing the kinetics and thermodynamics of migration are described as a function of the most relevant process parameters and the associated change in polymer morphology.
The experiments revealed that migration depends on the packing density of polymer chains given by molecular orientation and (post-)crystallization of the polymer. Besides polymer morphology, the miscibility and molecular dimensions of the additive as well as the storage conditions after production (time and temperature) affect migration. Within the scope of the work, permanent and durable melt additives for polypropylene as well as methods for the selective activation of hydrophilicity were found. 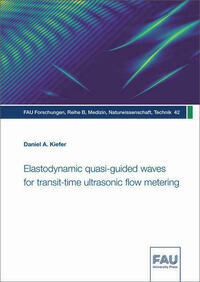 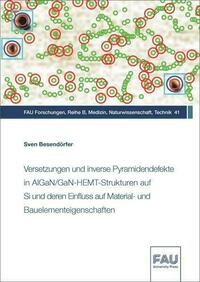 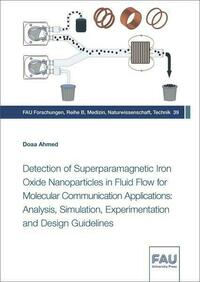 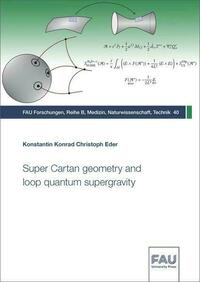 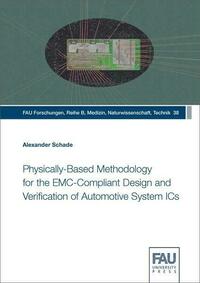 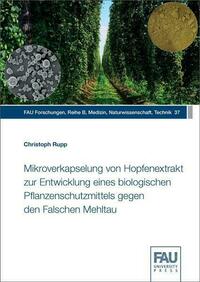 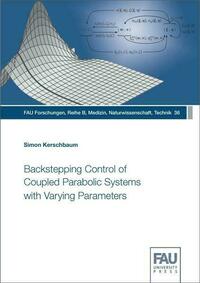 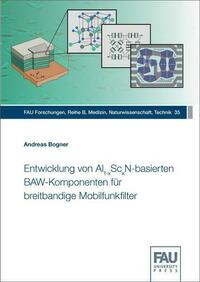