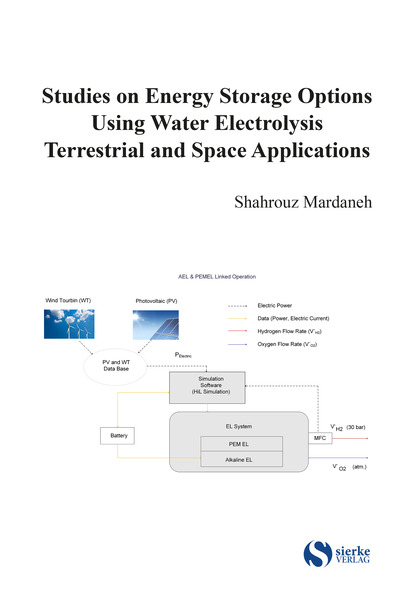 Due to climate changes and the green house effect, the introduction of safe and environmentally friendly energy systems are of crucial importance. There is an urgent need for a rapid change from conventional energy systems to the energy systems with a
higher share of renewable energies. They are more sustainable than energy systems supplied by carbon-based fuels and can meet current and future global energy needs.
Also, in space applications a continuous and reliable electrical power supply is mandatory, even if primary energy sources are not always available, e.g. during an eclipse phase in orbits or dust storms at Mars base stations.
In this context, hydrogen production is one of the most promising methods to store fluctuating electrical energy from primary sources. In the meanwhile, it is frequently discussed and proposed for terrestrial applications, but this method is quite rare for
space missions. For such applications, hydrogen must either be stored after several compressor stages at a high pressure, or be directly generated by high pressurized electrolyzer stacks.
Hydrogen at a higher pressure can be generated by pressurized water electrolyzers that are operated with primary and preferably renewable energy, for example with electrical energy from photovoltaics or wind turbines.
The driving research question within this thesis is: how does fluctuating electricity from renewable sources and its availability affect the operating parameters of an electrolyzer system? In an electrolyzer, stack temperature, hydrogen pressure and hydrogen flow rate are referred as operating parameters.
In this approach, two types of water electrolyzers have been studied, solid state membrane electrolyzers so called Polymer Electrolyte Membrane (PEM) and Alkaline Electrolyzer (AEL). Both electrolyzers have an operating temperature between 30 °C and 70 °C.
In order to demonstrate the operation of PEM and AEL under fluctuating electric current, a data base consisting of Photovoltaic (PV) arrays and Wind Turbines (WTs) have been prepared. In addition, to realize the simulations with the Hardware-in-the-Loop (HiL) method, a software has been programmed. The programmed software simulates different combinations of PV=WT and PEM=AEL as different scenarios to calculate the input power for each electrolyzer. Furthermore, the simulated energy system can be analyzed either with a PEM or an AEL.
In this research, from a terrestrial perspective, the subject of the investigation has been hydrogen production with pressurized water electrolyzers. Hydrogen at a higher pressure is more suitable for storage of electric current to support the future energy
market with a higher share of renewable energies than conventional systems. For this reason, two type of high pressurized water electrolyzers, PEM and AEL under operation with intermittent electrical current have been investigated, and their benefits and drawbacks are also compared. The stack efficiency and its thermal profile have also been experimentally studied.
Furthermore, the system response of two high pressurized AELs under intermittent electrical current from renewable energies has been investigated. These are a high power and industrial scale as well as a laboratory AEL.
For space applications, a field study regarding the utilization of water electrolyzers with power supply from PV and WT has been conducted. To simulate the load profies for electrolyzers in space and comparing of water Electrolyzer (EL) response to the prompt electric current changing, a possible load profile of the International Space Station (ISS) has been calculated. For this example, the response of the PEM electrolyzer to a step function has been measured experimentally.
Based on these test results, the response of both EL systems to an intermittent load profile is significantly stable. For terrestrial applications, water ELs can be, therefore, installed and operated. By doing so, the surplus electrical energy from renewable sources can be captured and stored as high pressurized hydrogen. 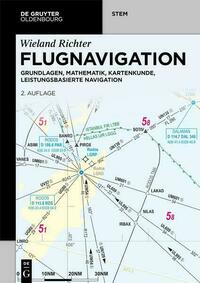 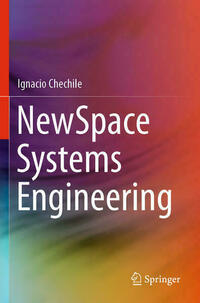 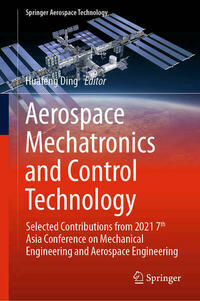 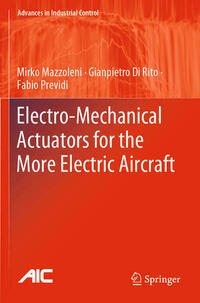 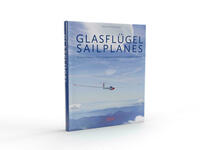 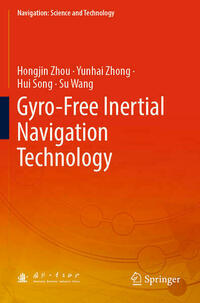 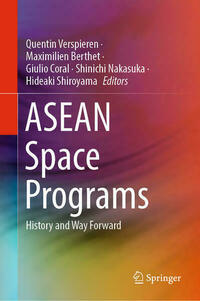 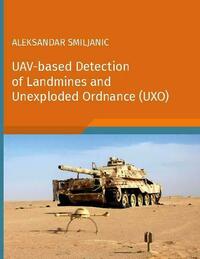