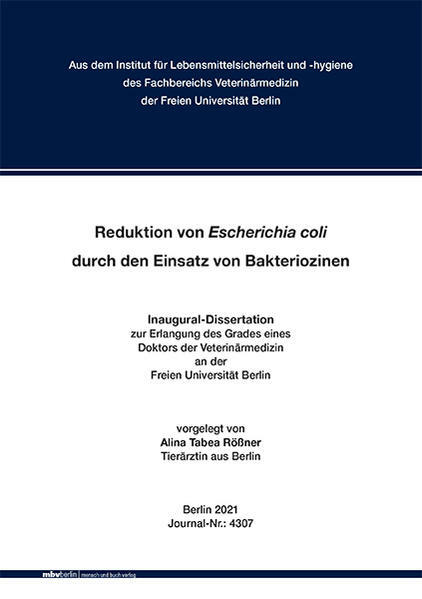 Reduction of Escherichia coli by bacteriocins
Contaminated food containing pathogenic microorganisms can lead to serious illnesses and pose a risk for consumers. Food of animal origin has a high transmission potential for food pathogens. Food-related pathogens such as Escherichia (E.) coli play an important role in causing food infections in humans. This has resulted in an increasing use of antibiotics which led to a higher rate of antibiotic resistance. Bacteriocins are antimicrobial proteins produced by bacteria. They are a promising alternative to antibiotics because they lyse their own or closely related species. They have no toxic effects on eukaryotic cells and are ubiquitous in the environment and therefore naturally present in food. Colicins and microcins, produced by E. coli, are a promising alternative to reduce pathogenic E. coli in food.
The aim of this study was to examine E. coli isolates from food samples for their ability to produce bacteriocins. The bacteriocin production was tested in a spot assay and the bacteriocin producers were then further characterized by PCR for the presence of known colicin and microcin genes. Furthermore, a phylogroup determination was carried out by PCR and the molecular weight of the bacteriocin extracts was determined by SDS-PAGE.
E. coli was isolated from different food matrices and 97,5 % of the isolates were confirmed by MALDI-TOF MS analysis. Most of the isolates (51,3 %) were found in meat samples. At least one reference strain was lysed bei 52,5 % of the E. coli isolates in the spot assay, in which the reference strain E. coli K-12 DH5 showed the highest sensitivity. The colicin genes B, E7 and Ia were the most frequently detected genes and the E. coli isolates were mainly assigned to phylogroups A (37,5 %) and B1 (36,3 %). Nine out of 33 protein extracts showed a lysis band between 55 and 75 kDa on the overlay agar of the incubated SDS-PAGE-gel.
After the detection of bacteriocin producers and characterization of the bacteriocins, a bacteriocin concentrate was produced. Tests were then carried out to determine whether this concentrate is able to reduce the reference strain E. coli K-12 DH5 defined conditions.
The concentrate was prepared from the overnight culture of the E. coli 2116 isolate. The isolate showed genes for the colicins E2 and K as well as for the microcin B17.
The E. coli 2116 overnight culture was filtered by tangential flow filtration at a cut off of 100 kDa and concentrated at a cut off of 30 kDa in order to obtain the colicin concentrate. After the immediate application of the E. coli 2116 colicin concentrate, the cell number of E. coli K-12 DH5 (107 CFU/ml) was reduced by six log units at 37°C and at 4°C. At 37°C, the cell number increased again within 24 h to 108 CFU/ml. At 4°C, the cell number remained constant at 101 CFU/ml for the entire test period. The usage of bacteriocins to reduce E. coli cell numbers in culture medium is possible at storage temperatures around 4°C. Using E. coli 2116 colicin concentrate in minced meat led to a reduction from one log unit till a reduction below the detection limit. The effect was dependent on the applied volume of the E. coli 2116 colicin concentrate. The more diluted the concentrate is being used, the fewer bacteriocins might be available. It is reasonable to assume that there might be interactions between bacteriocins and meat components. In future studies, different bacteriocin concentrates should be tested on various food matrices. Furthermore, their mechanisms and interactions with food matrices should be examined in detail. 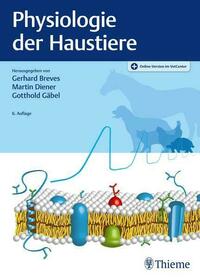 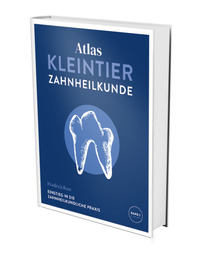 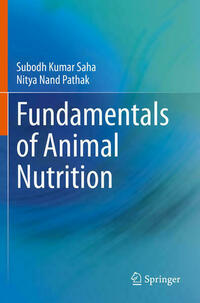 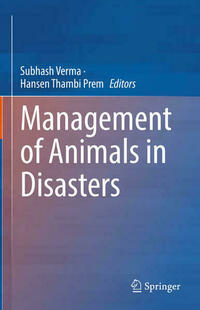 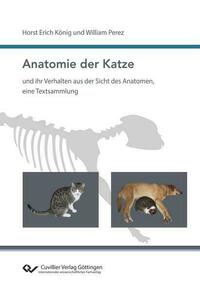 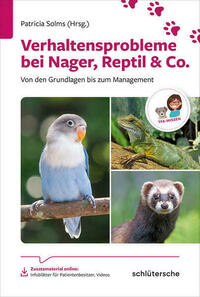 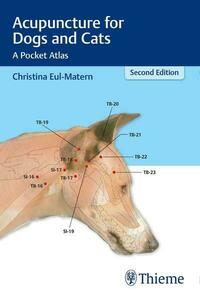 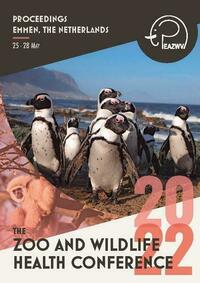