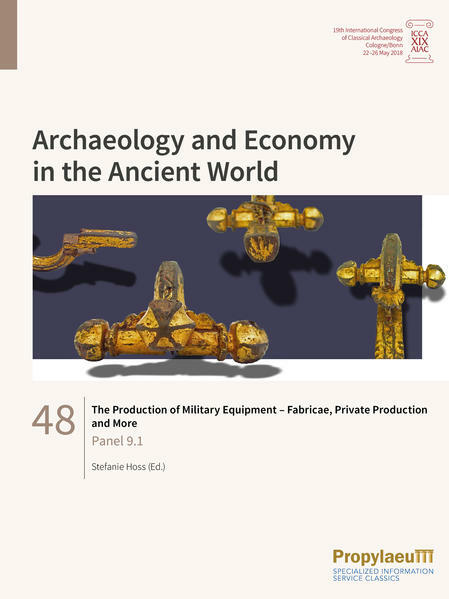 The production of military equipment is a subject that is much more complicated than often thought as Roman soldiers were not completely equipped by the state in an uniform manner. While a certain amount of ‘near-uniformity’ was necessary in the army, it was logistically impossible to ensure complete uniformity, even within a single unit. One reason for this was that Roman soldiers owned most of the equipment themselves, which allowed them to choose their own preferences (within limits).
After an introduction and overview of the subject, the three case studies look at what the tools found in a fort can say about the production of military equipment on the site, at the influence of workshop traditions on the making of mail armour and at whether state control or local production was the main impetus in the production of crossbow brooches. 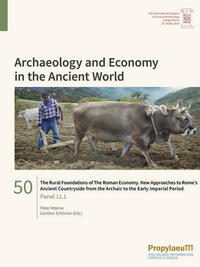 The Rural Foundations of The Roman Economy. New Approaches to Rome’s Ancient Countryside from the Archaic to the Early Imperial Period
Peter Attema, Günther Schörner
€ 25,60 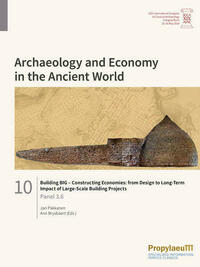 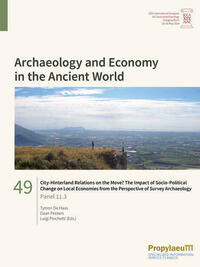 City-Hinterland Relations on the Move? The Impact of Socio-Political Change on Local Economies from the Perspective of Survey Archaeology
Tymon De Haas, Dean Peeters, Luigi Pinchetti
€ 25,60 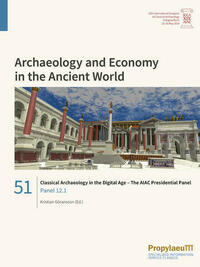 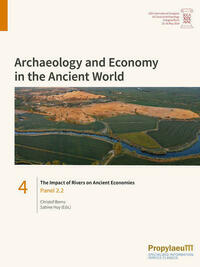 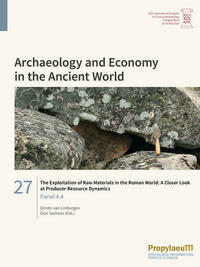 The Exploitation of Raw Materials in the Roman World: A Closer Look at Producer-Resource Dynamics
Dimitri van Limbergen, Devi Taelman
€ 25,60 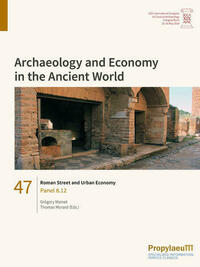 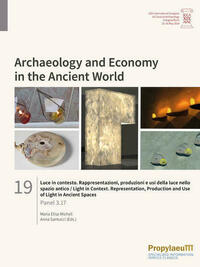