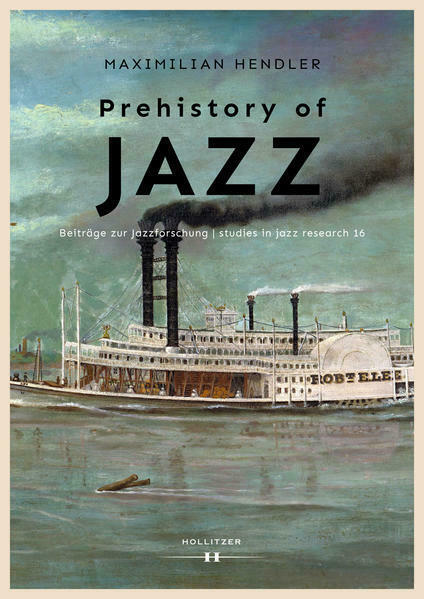 This publication follows the history of discoveries pertaining to Portuguese travel to the New World, from the 15th century to the
1920s, with an emphasis on the events leading to the development of jazz. The diversity of cultural influences from all over the world have made the United States a treasury of improvised music. Hendler portrays the development of American music scenes in centuries past, reporting on aspects such as the background of the slave trade, particularly in the Antilles, the music of European immigrant families, and the sounds of the (Spanish-controlled) Mississippi. He sketches the musical relationships between Cuba and the United States and their influence on American popular music around 1900. The highly fashionable march music leaves its mark, as do ragtime and spirituals, all blending to form an impressive repertoire of improvised music. The reader is inspired by the richness of forms and styles and the power of the artistic performances in the prehistory of jazz.