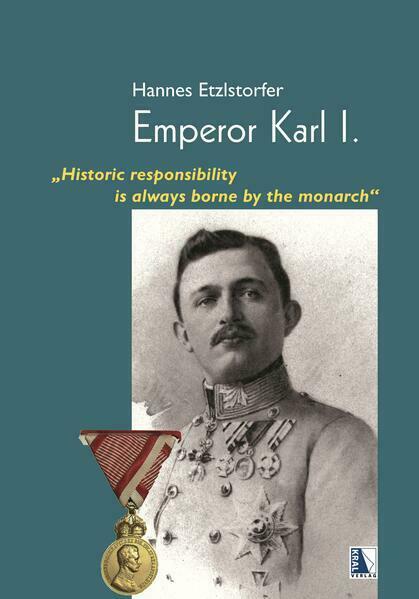 With Emperor Karl I, the reign of the Habsburgs in Austria came to an end after 640 years in November 1918. That was also when the bitterly waged First World War ended. Only through tragic vicissitudes such as Crown Prince Rudolf's suicide and the assassination of the heir apparent in Sarajevo in June 1914 does Charles become the heir to the throne threatened from so many sides. Emperor Karl is not even granted 24 months to bring about peace and the reforms that have long been necessary in this multi-ethnic state. At the accession to the throne in November 1916, contemporaries like his tutor
Count Wallis praised Karl's modesty, sense of duty and heart. He is the “model of a man and a father”, according to Wallis.
Truths that don't upset anyone are usually only half of them: behind closed doors, his weaknesses - lack of decisiveness or hasty, fickle decisions, amateurish solo attempts ("Sixtus affair") and lack of concentration during conversations - are brought into the race against him. In addition, the understanding of rulers has changed massively. After he was forced to renounce the throne in November 1918, Karl hopes in vain for a possible return to the throne at Eckartsau Castle by March 1919. Nevertheless, he and his wife Zita set out from exile in Switzerland for Hungary in 1921 in order to regain power there.
However, the mission fails because of the Hungarian resistance. Karl was then banished to distant Madeira with his family, where he died on April 1, 1922. With his beatification in 2004, the Catholic Church pays him his lived will to peace, which has been tested by historians. 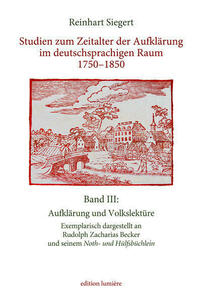 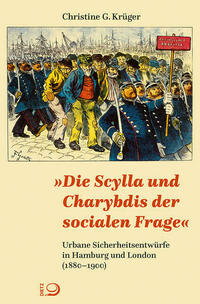 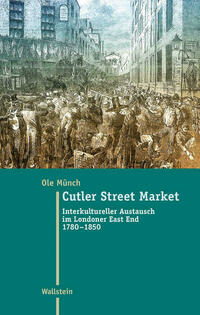 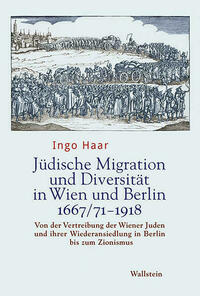 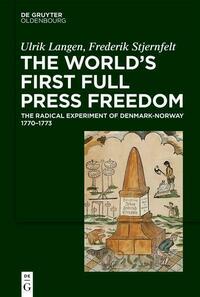 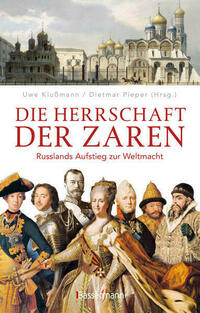 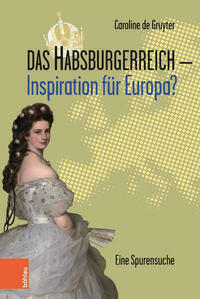 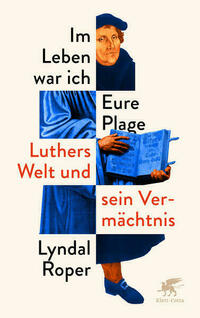