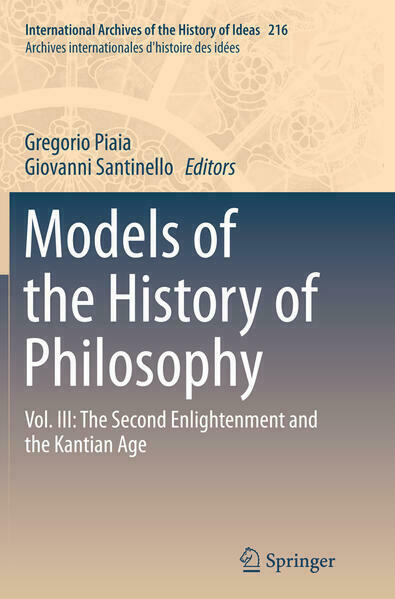 Models of the History of Philosophy

This is the third volume of Models of the History of Philosophy, a collaborative work on the history of the history of philosophy dating from the Renaissance to the end of the nineteenth century. The volume covers a decisive period in the history of modern thought, from Voltaire and the great “Encyclopédie” of Diderot and d'Alembert to the age of Kant, i.e. from the histoire de l'esprit humain animated by the idea of progress to the a priori history of human thought. The interest of the philosophes and the Kantians (Buhle and Tennemann) in the study and the reconstruction of the philosophies of the past was characterized by a spirit that was highly critical, but at the same time systematic. The material is divided into four large linguistic and cultural areas: the French, Italian, British and German. The detailed analysis of the 35 works which can be considered to be “general” histories of philosophy is preceded and accompanied by lengthy introductions on the historical background and references to numerous other works bordering on philosophical historiography. 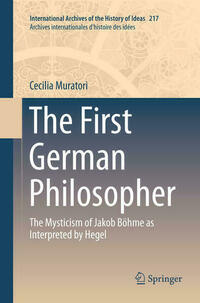 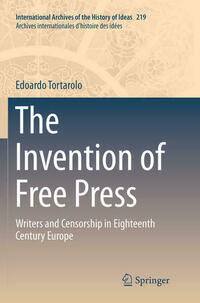 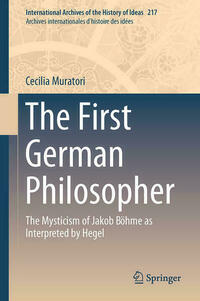 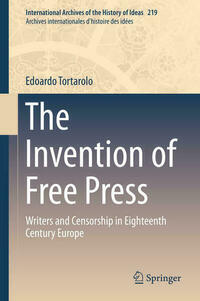 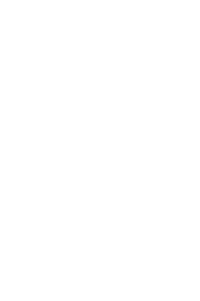 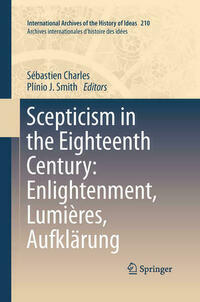 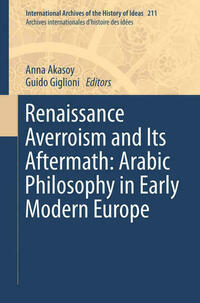 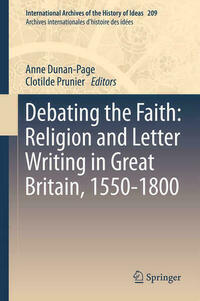