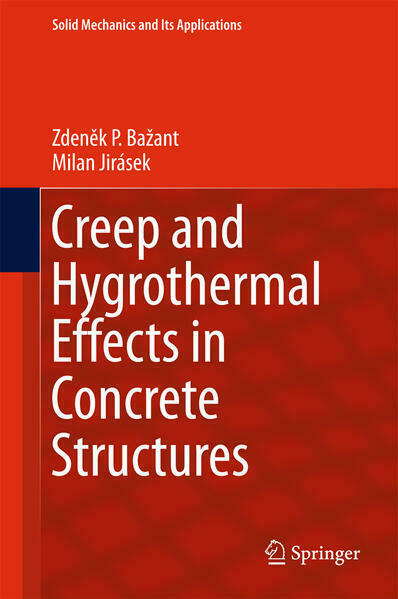 This comprehensive treatise covers in detail practical methods of analysis as well as advanced mathematical models for structures highly sensitive to creep and shrinkage. Effective computational algorithms for century-long creep effects in structures, moisture diffusion and high temperature effects are presented.  The main design codes and recommendations (including RILEM B3 and B4) are critically compared. Statistical uncertainty of century-long predictions is analyzed and its reduction by extrapolation is discussed, with emphasis on updating based on short-time tests and on long-term measurements on existing structures. Testing methods and the statistics of large randomly collected databases are critically appraised and improvements of predictions of multi-decade relaxation of prestressing steel, cyclic creep in bridges, cracking damage, etc., are demonstrated. Important research directions, such as nanomechanical and probabilistic modeling, are identified, and the need for separating the long-lasting autogenous shrinkage of modern concretes from the creep and drying shrinkage data and introducing it into practical prediction models is emphasized.
All the results are derived mathematically and justified as much as possible by extensive test data. The theoretical background in linear viscoelasticity with aging is covered in detail. The didactic style makes the book suitable as a textbook. Everything is properly explained, step by step, with a wealth of application examples as well as simple illustrations of the basic phenomena which could alternate as homeworks or exams.

The book is of interest to practicing engineers, researchers, educators and graduate students. 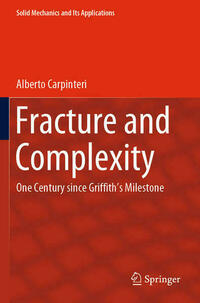 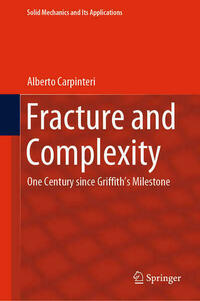 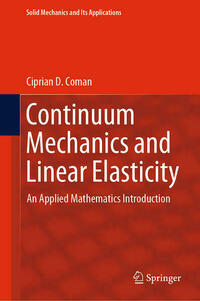 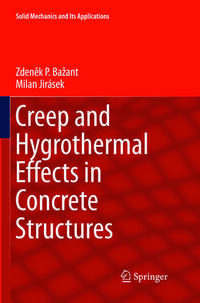 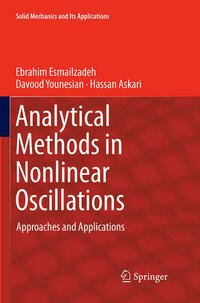 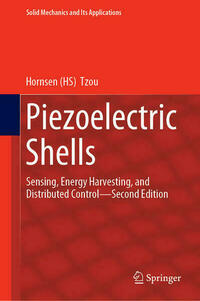 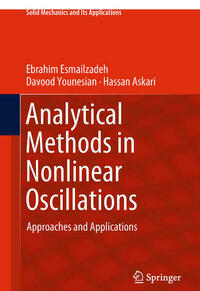 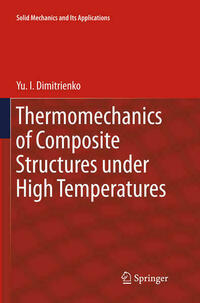 Thermomechanics of Composite Structures under High Temperatures
Yu. I. Dimitrienko
€ 164,99