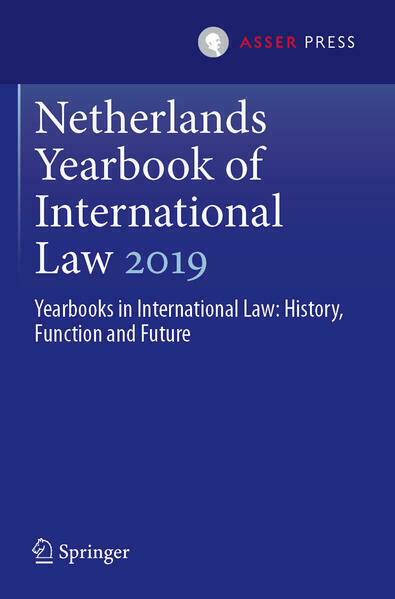 This volume of the Netherlands Yearbook of International Law (NYIL) is the fiftieth in the Series, which means that the NYIL has now been with us for half a century. The editors decided not to let this moment go by unnoticed, but to devote this year’s edition to an analysis of the phenomenon of yearbooks in international law.Once the decision was made that this would be the subject of this year’s NYIL, the editors asked themselves a number of questions. For instance: Not many academic disciplines have yearbooks, so what is the reason we do? What is the added value of having a yearbook alongside the abundance of international law journals, regular monographs and edited volumes that are published on a yearly basis? Does the existence of yearbooks tell us something about who we are, or who we think we are, or what we have to contribute to the world? These questions will be addressed both in a general and in a specific sense, whereby a number of yearbooks published all over the world will be looked at in further detail.The Netherlands Yearbook of International Law was first published in 1970. It offers a forum for the publication of scholarly articles in a varying thematic area of public international law. 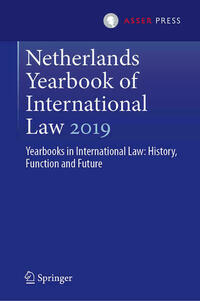 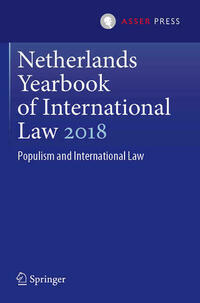 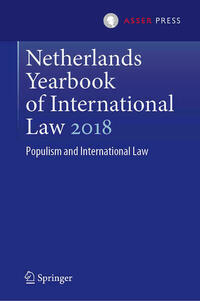 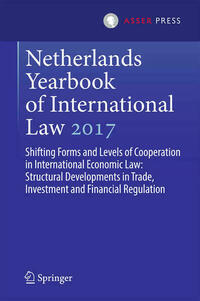 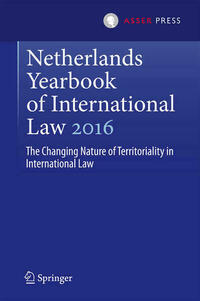 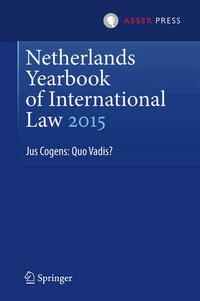 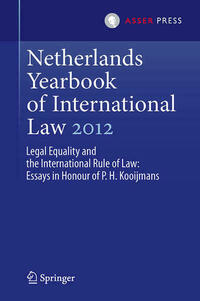 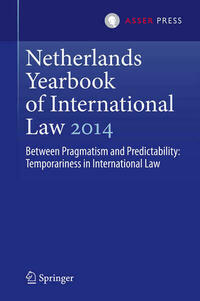