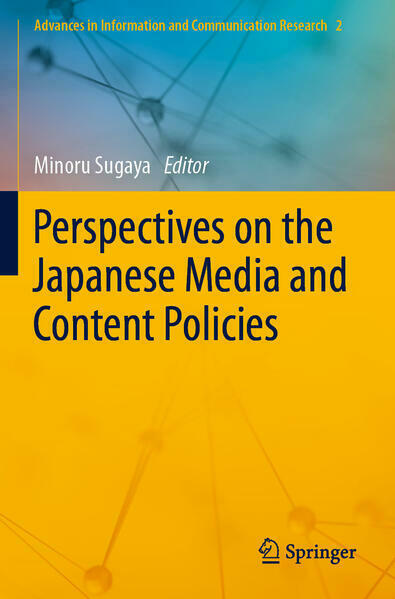 This book offers a comprehensive overview of Japan’s media policies. In light of the attention Japanese media content has attracted in recent years, not only in Japan but also overseas, the book examines the media industry that supports such content. Beginning with the traditional terrestrial broadcasting industry, it also covers cable TV, satellite broadcasting, and over-the-top media services (OTT), as well as media policies for film, animation, games and music.
The Ministry of Internal Affairs and Communications (MIC), a key media industry regulator in Japan, has been developing broadcasting policies for more than 70 years, and while their traditional policies have not changed in principle, the scope of their business sphere has expanded. For instance, major broadcasting stations in Tokyo, known as key stations, have played an important role in filmmaking with the big four film companies, and have started joint ventures with major OTT, such as Hulu.
This book allows readers to gain a comprehensive understanding of the changes in the Japanese media industry in general and the related policies in Japan, while also offering insights into developments in the individual sectors. 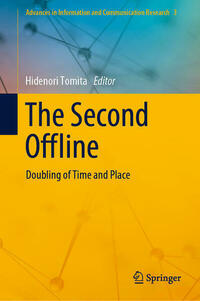 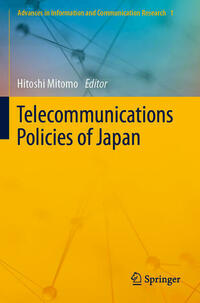 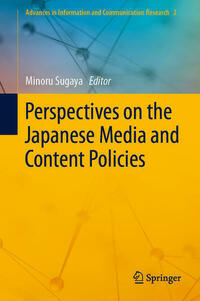 Perspectives on the Japanese Media and Content Policies
Minoru Sugaya
€ 120,99 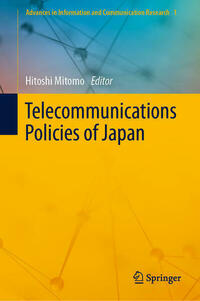