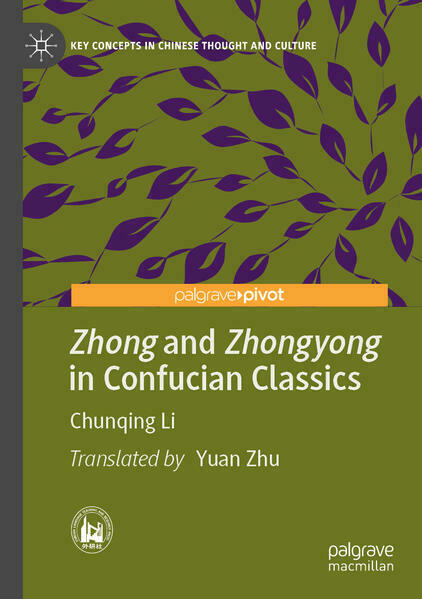 Zhong and Zhongyong in Confucian Classics

This Key Concept pivot explores the trajectory of the semantic generation and evolution of two core concepts of ancient Chinese Confucianism, ‘Zhong’ (middle) and ‘Zhongyong’ (golden mean). In the pre-Qin period, Confucius advocated ‘middle line’ and ‘golden mean’ as the highest standards for gentlemanly behaviour and culture.  In The Doctrine of the Mean the Confucian classic of the late Warring States Period, ‘middle’ obtained the ontological meaning of ‘great fundamental virtues of the world’, due to the influence of Taoism and Yinyang School. It became not only the norm of human behaviours, but also the law governing the operation of heaven and earth. Since then, idealist Confucian scholars of the Song and Ming dynasties have developed the meaning of ‘middle’ from the perspective of the relationships between heaven and man, a fundamental norm of Confucian ethics. 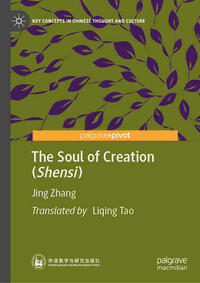 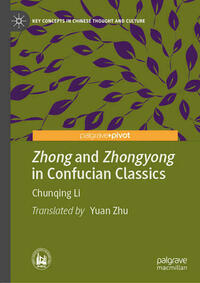 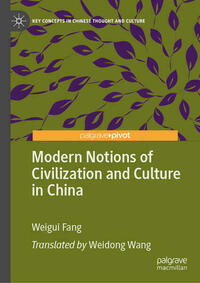 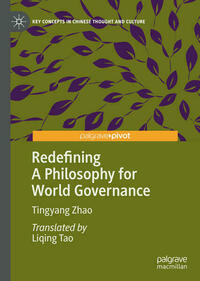 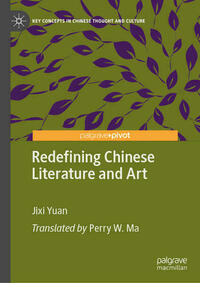 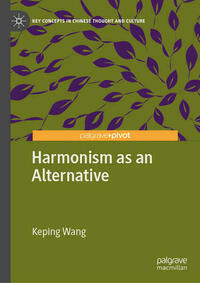 Harmonism as an Alternative
Keping Wang
€ 54,99