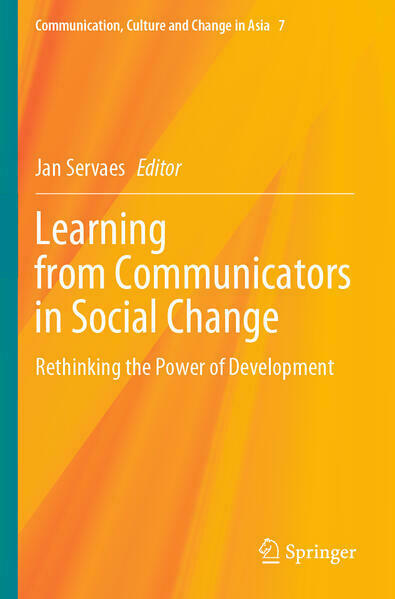 Learning from Communicators in Social Change

This book presents the perspectives of some of the main players, both academics and professionals, in communication for sustainable development and social change so as to provide valuable lessons for future generations of change agents. It places emphasis on both the theoretical foundation and practical applications and ethical concerns in communication for development and social change. Most of the available historical accounts in development communications make a distinction between the modernization paradigm, the dependency paradigm and the multiplicity or participatory paradigm. These historical accounts have been dominated by framing developments within these paradigms, as the logical offspring of the Western drive to develop the world after colonization and the Second World War. The subsequent collapse of the Soviet Union in the late eighties, together with the rise of the U.S. as the only remaining ‘superpower,’ the emergence of the European Union and China, the gradual coming to the fore of regional powers, such as the BRICS countries, and the recent meltdown of the world financial system has rendered disastrous consequences for people everywhere. This book responds to these changes and challenges in presenting a rethinking of the “power” of development, and consequently the place and role of communication in it. It is aimed at both emerging research students, policymakers and social research practitioners who are interested in the history of communication for development and social change and the role and place of mayor players in it. This is most applicable to the political and educational sector, as well as scholars of history, social work, and human rights. The book will provide valuable insights for beginners in these fields who are not yet familiar with the increasingly important and emerging field of global social change. 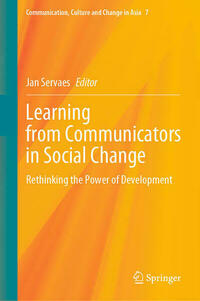 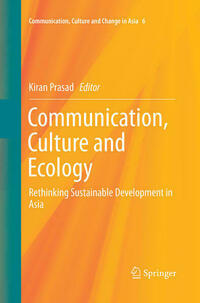 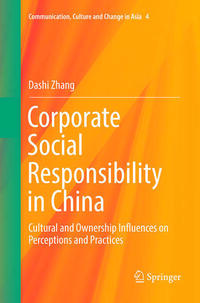 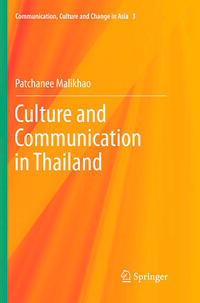 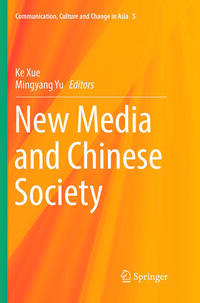 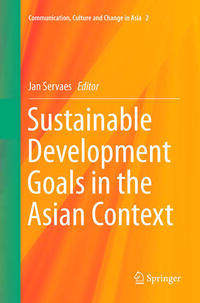 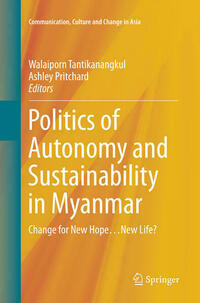 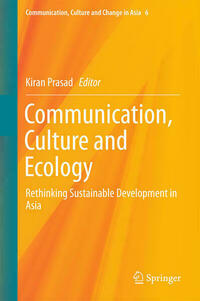