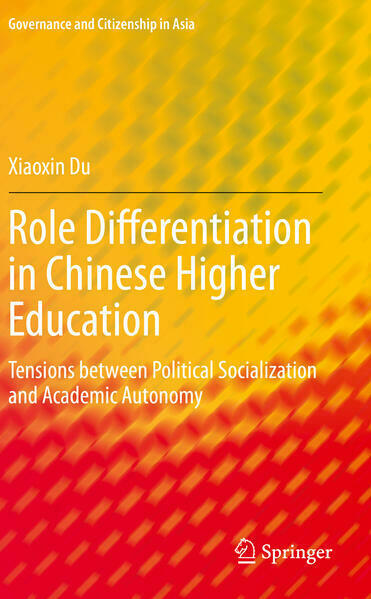 This book examines tensions between the Chinese state and Chinese universities. It looks at the state’s demand for political socialization as a restriction on university autonomy and the university’s promotion of academic development through promoting academic freedom and fostering critical thinkers, using Jour University in PRC, as a case study.The book focuses on the dynamics and complexity of the interplay between the state, universities, faculty, staff and students in the process of socialization through political education and academic affairs. Theories on political socialization and higher education guide this study. As universities’ socio-political task of imbuing students with a certain type of ideology coexists with their role of promoting university autonomy, examining China’s higher education system provides important insights as different players’ interaction. These present a dynamic picture of role differentiation as a strategy to cope with a politically restricted autonomy, which challenges some common stereotypes that have been put on Chinese universities within the global community. 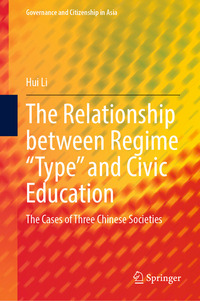 The Relationship between Regime “Type” and Civic Education
Hui Li
€ 109,99 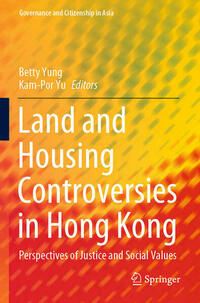 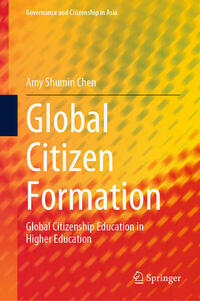 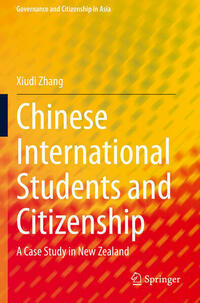 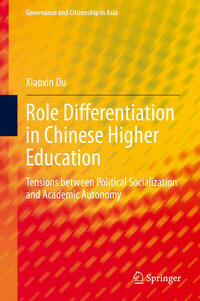 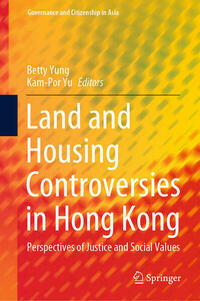 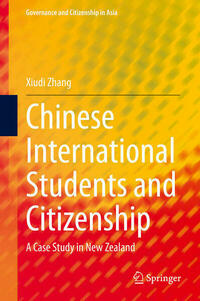 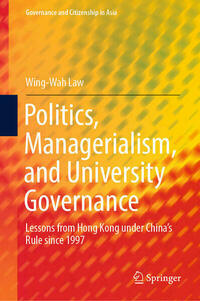