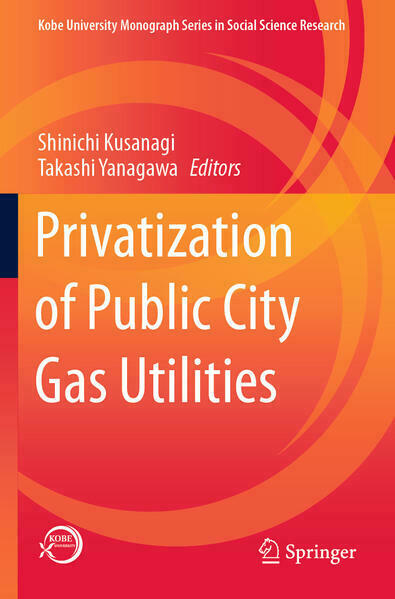 This book is a study on the Japanese city gas industry, which has been rapidly liberalized in recent years. Especially, it focuses on the background, reasons, methods, and effects of the privatization of publicly owned city gas utilities in Japan.  In Japan, after the Great East Japan Earthquake, the liberalization of the electric power and gas business has progressed rapidly. There are a number of studies on the reform of Japan's electricity market, but there are few studies on city gas business.

This book describes the state of Japan's public city gas utilities and the necessity of their privatization. And it explains the role of concession as a method of privatization. Then it verifies that the effects of past privatization cases are insufficient. The book also covers deregulation of public utilities in Europe, which triggered Japan's liberalization of its energy and other public utility sectors, and privatization of electricity and gas businesses in India, a developing country in Asia. Finally, this book explores future regulation and business of city gas industry. Pipeline network should be regulated to comply with future unbundling starting from 2022, and gas business altogether with electricity and water businesses need more digitization. 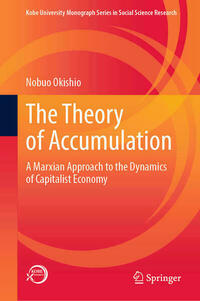 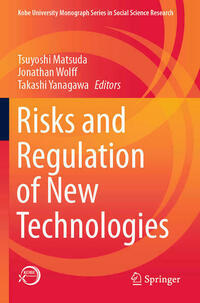 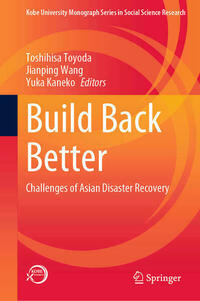 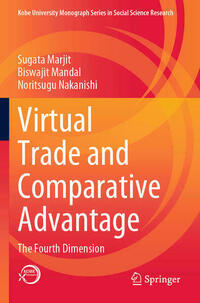 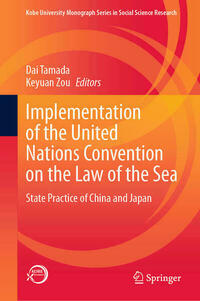 Implementation of the United Nations Convention on the Law of the Sea
Dai Tamada, Keyuan Zou
€ 142,99 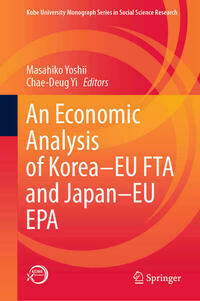 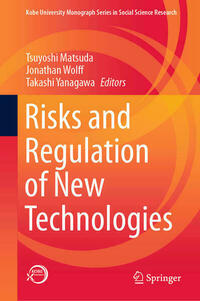 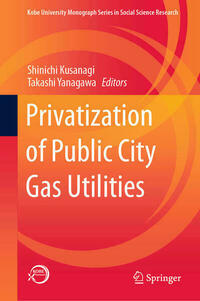