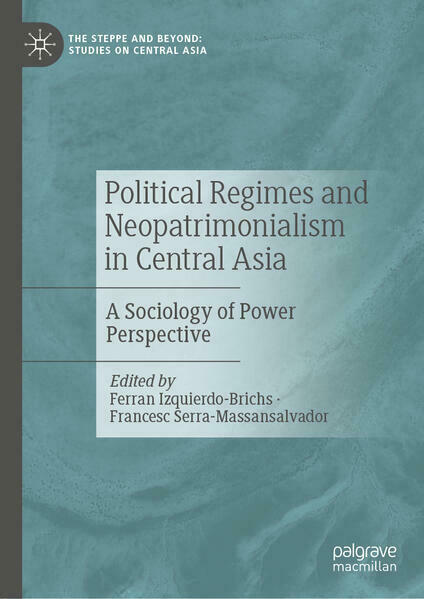 This book is aimed both at researchers and advanced students of Central Asia, the space of the former USSR, and the foreign policy of Russia and China. The authors adopt a sociological approach in understanding how power structures emerged in the wake of the Soviet collapse. The independencies in Central Asia did not happen as a consequence of a nationalist struggle, but because the USSR imploded. Thus, instead of the elites being replaced, the same Soviet elites who had competed for power in the previous system continued to do so in the new one, which they had to build, adapting themselves and the system to their needs. Additionally, unlike in the immense majority of the independent states that emerged from decolonization, the social movements and capacity to mobilize the people were very weak in the new Central Asian states. For this reason, the configuration of the new systems was the product of a competition for power between a very small number of elites who did not have to answer to the people and their demands. Thus, the new power regimes acquired a strong neopatrimonial component. Analyzing the structure of societies, economies and polities of post-socialist states, this book will be of great interest to scholars of Central Asia, to sociologists, and to scholars of China's rise. 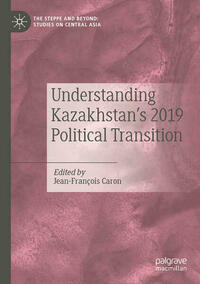 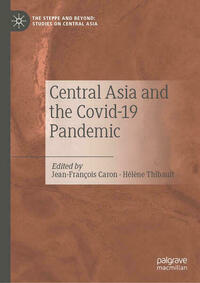 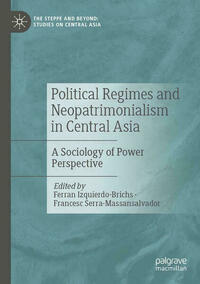 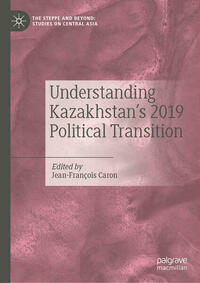 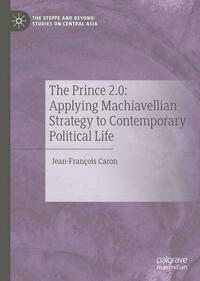