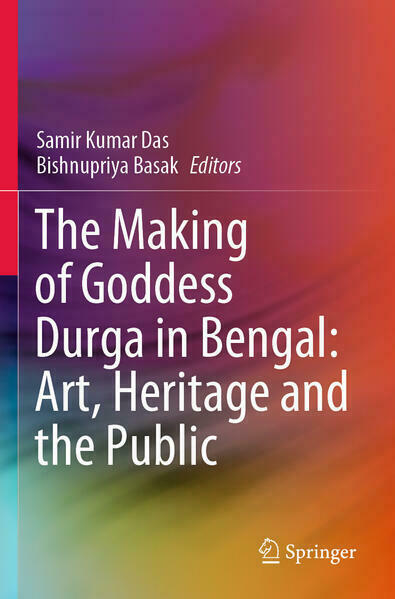 The Making of Goddess Durga in Bengal: Art, Heritage and the Public

This book examines the making of the Goddess Durga both as an art and as part of the intangible heritage of Bengal. As the ‘original site of production’ of unbaked clay idols of the Hindu Goddess Durga and other Gods and Goddesses, Kumartuli remains at the centre of such art and heritage. The art and heritage of Kumartuli have been facing challenges in a rapidly globalizing world that demands constant redefinition of ‘art’ with the invasion of market forces and migration of idol makers. As such, the book includes chapters on the evolution of idols, iconographic transformations, popular culture and how the public is constituted by the production and consumption of the works of art and heritage and finally the continuous shaping and reshaping of urban imaginaries and contestations over public space. It also investigates the caste group of Kumbhakars (Kumars or the idol makers), reflecting on the complex relation between inherited skill and artistry. Further, it explores how the social construction of art as ‘art’ introduces a tangled web of power asymmetries between ‘art’ and ‘craft’, between an ‘artist’ and an ‘artisan’, and between ‘appreciation’ and ‘consumption’, along with their implications for the articulation of market in particular and social relations in general. Since little has been written on this heritage hub beyond popular pamphlets, documents on town planning and travelogues, the book, written by authors from various fields, opens up cross-disciplinary conversations, situating itself at the interface between art history, sociology of aesthetics, politics and government, social history, cultural studies, social anthropology and archaeology. The book is aimed at a wide readership, including students, scholars, town planners, heritage preservationists, lawmakers and readers interested in heritage in general and Kumartuli in particular. 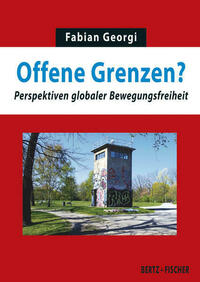 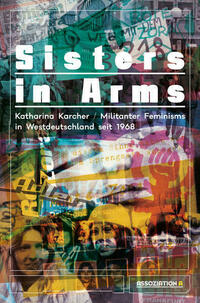 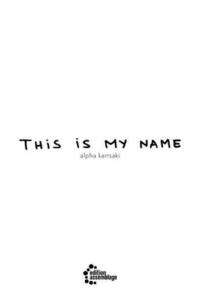 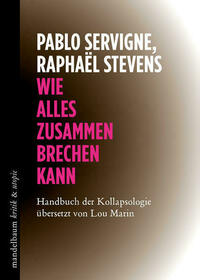 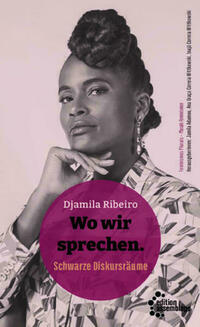 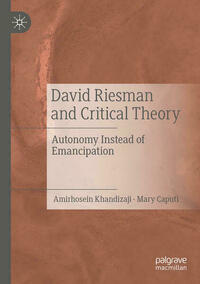 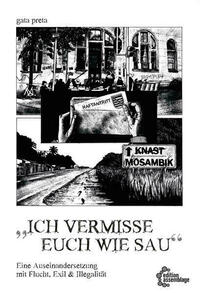 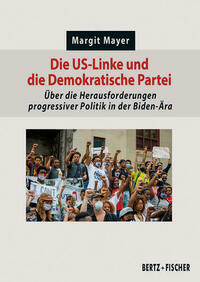