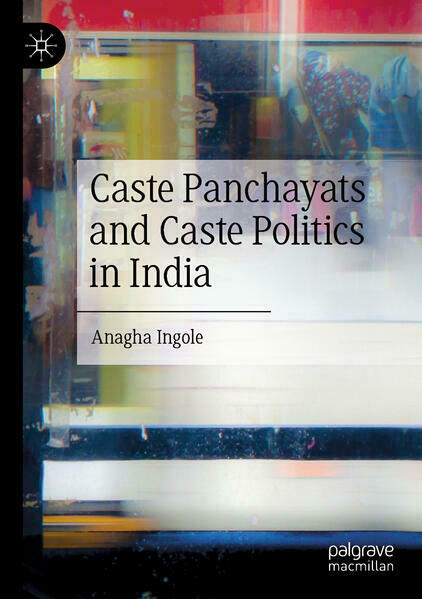 The book refutes the dominant understanding about caste panchayats as mere dispute resolution bodies that are vestiges of the past. In tracing the long career and evolution of intra-caste governance from 300 BC to the present, it challenges several orthodoxies in the caste scholarship.
Most prominently, it questions the assumptions of modernization theory that became internalized in the very definition of caste-based political organisations as caste became a subject of study in politics in the 1960s and 70s. In doing this, the book reflects in some detail on the uncomfortable question of the persistence of caste-based conservatism despite the current dominance, so to say, of caste-based democratization in the Indian polity. It tries to make visible the limitations of ‘caste politics from below’, as it is being imagined today, making a plea for a radical re-imagination of caste as an identity that does not require a self-perpetuation of the primordial aspects of caste to purse the opportunities offered by modern democracy, but one that can facilitate the empowerment of caste through the pursuit of the ameliorations on offer as well as the annihilation of caste, as eventually mutual goals. 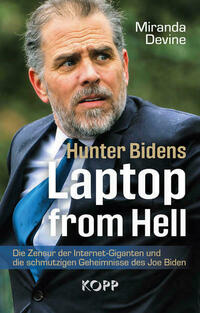 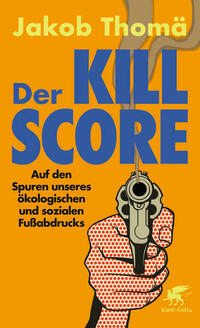 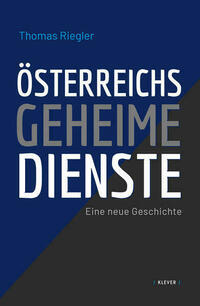 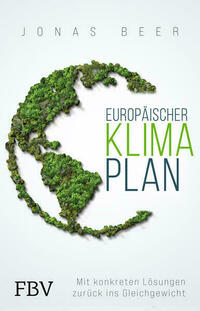 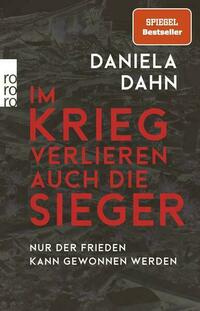 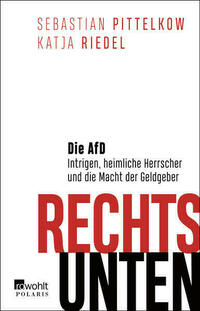 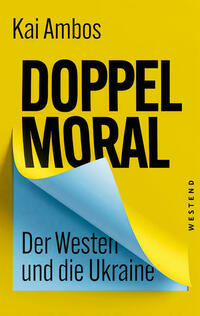 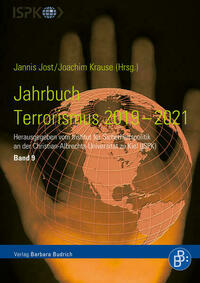