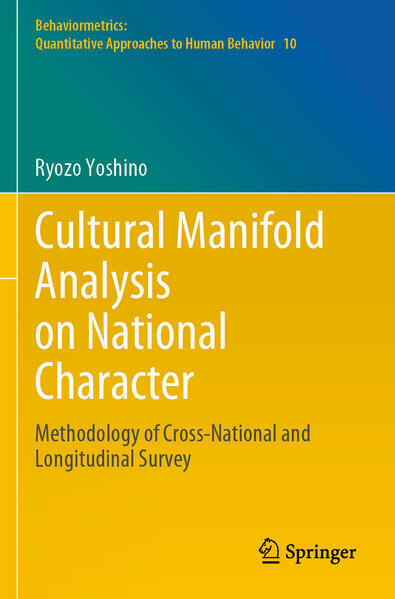 This book first presents an overview of the history of a national character survey by the Institute of Statistical Mathematics that has been conducted for more than 65 years. The Japanese National Character Survey, launched in 1953, is a rare longitudinal survey in the world of survey research based on rigorous statistical sampling theory, motivating other countries to launch similar longitudinal surveys, including the General Social Survey (GSS), the Allgemeine Bevölkerungsumfrage der Sozialwissenschaften (ALLBUS, German General Social Survey (GGSS)), Eurobarometer, and others. Since the early 1970s, the Japanese survey has been extended as a cross-national survey for more advanced research of the Japanese national character in a comparative context. Second, the book explains the paradigm of cross-national studies called the Cultural Manifold Analysis (CULMAN), developed in the longitudinal and cross-national surveys, with practical examples of analysis. This explanation will help helps a wide range of readers to better understand the cross-national comparative surveys of attitudes, opinion, and social values as basic information for evidence-based policymaking and research. 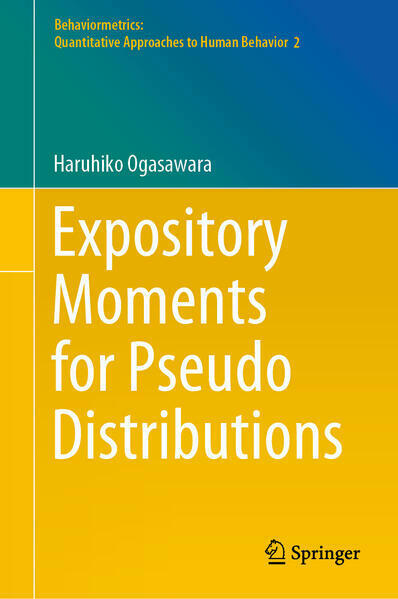 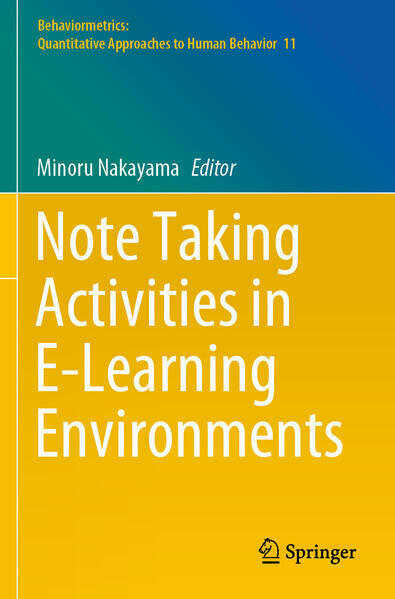 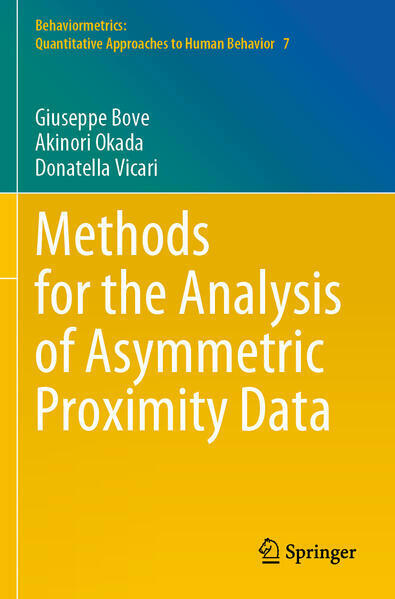 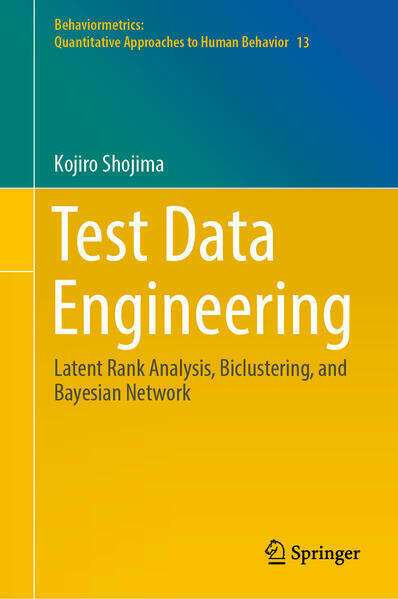 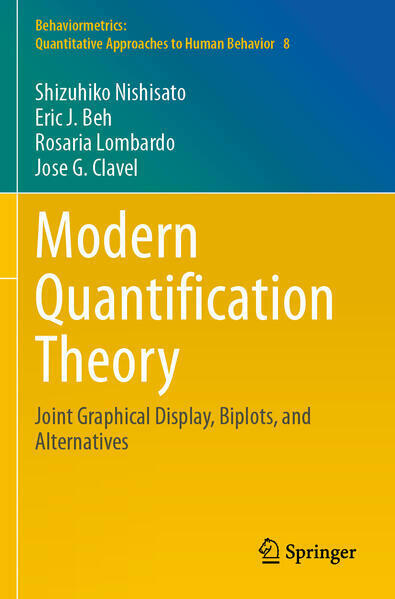 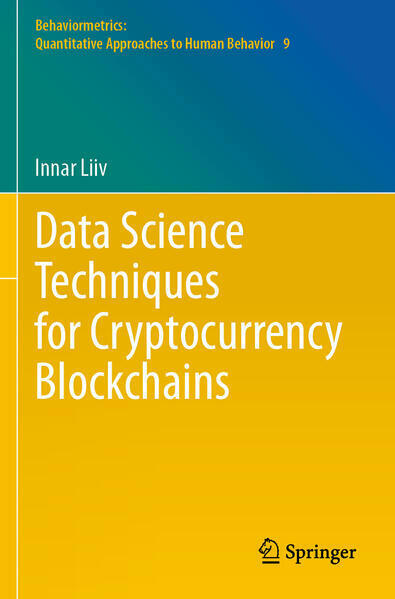 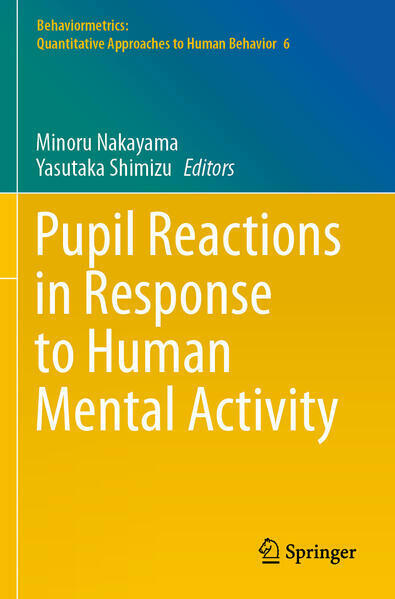 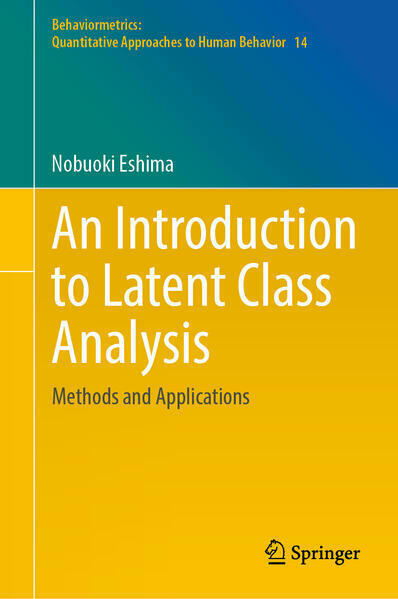