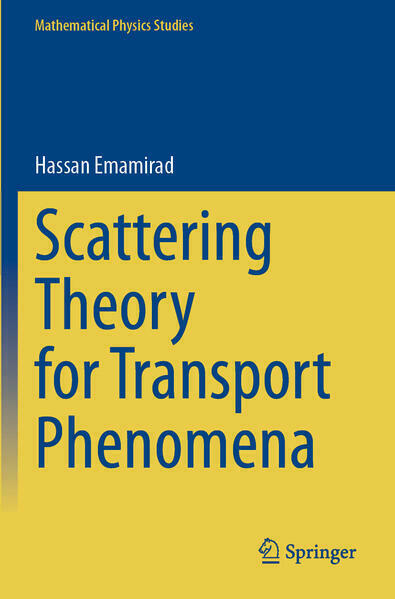 The scattering theory for transport phenomena was initiated by P. Lax and R. Phillips in 1967. Since then, great progress has been made in the field and the work has been ongoing for more than half a century. This book shows part of that progress. The book is divided into 7 chapters, the first of which deals with preliminaries of the theory of semigroups and C*-algebra, different types of semigroups, Schatten–von Neuman classes of operators, and facts about ultraweak operator topology, with examples using wavelet theory.Chapter 2 goes into abstract scattering theory in a general Banach space. The wave and scattering operators and their basic properties are defined. Some abstract methods such as smooth perturbation and the limiting absorption principle are also presented. Chapter 3 is devoted to the transport or linearized Boltzmann equation, and in Chapter 4 the Lax and Phillips formalism is introduced in scattering theory for the transport equation. In their seminal book, Lax and Phillips introduced the incoming and outgoing subspaces, which verify their representation theorem for a dissipative hyperbolic system initially and also matches for the transport problem. By means of these subspaces, the Lax and Phillips semigroup is defined and it is proved that this semigroup is eventually compact, hence hyperbolic. Balanced equations give rise to two transport equations, one of which can satisfy an advection equation and one of which will be nonautonomous. For generating, the Howland semigroup and Howland’s formalism must be used, as shown in Chapter 5. Chapter 6 is the highlight of the book, in which it is explained how the scattering operator for the transport problem by using the albedo operator can lead to recovery of the functionality of computerized tomography in medical science.  The final chapter introduces the Wigner function, which connects the Schrödinger equation to statistical physics and the Husimi distribution function. Here, the relationship between the Wigner function and the quantum dynamical semigroup (QDS) can be seen. 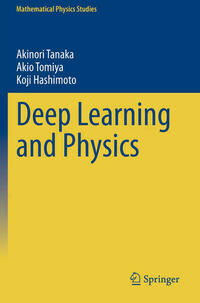 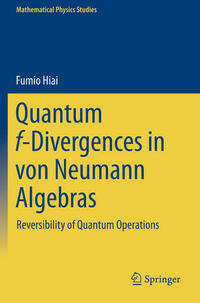 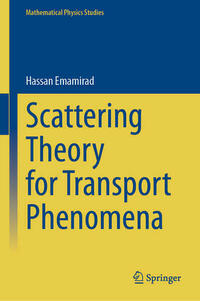 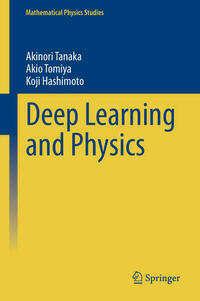 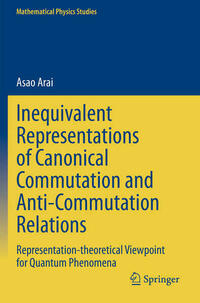 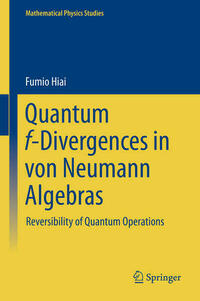 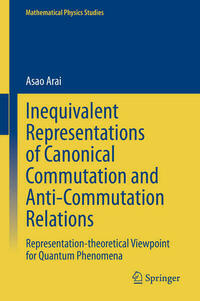