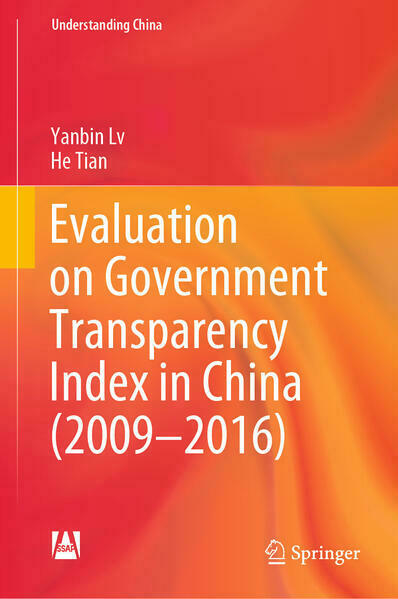 This book presents the outcomes of a study on indices of rule by law in China conducted by the Chinese Academy of Social Sciences (CASS). Since 2009, a group of researchers at the CASS Institute of Law has worked to assess the Chinese government’s transparency. In this context, they designed an index system to truthfully record and reflect the reality and development of openness in the Chinese government for eight consecutive years.  This book compiles their reports on each year’s development, systematically combining quantitative analysis and the status quo for each year.
Thanks to these reports, readers will be able to clearly understand the evolution of the Chinese government’s openness during these eight years. They highlight what the government has done to improve transparency, what has been achieved, and the goals for the future. These reports have not only been acclaimed in academic circles, but have also greatly influenced government policies and procedures. For example, the assessment was expanded to the judicial system including the Supreme People’s Court, maritime court, and local provincial courts in 2011, and ever since the national judicial system’s openness has been considerably improved, in response to recommendations based on the assessment. 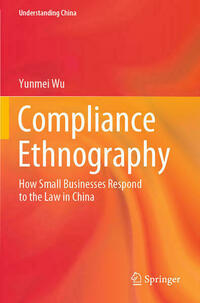 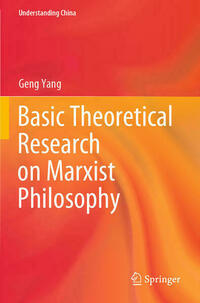 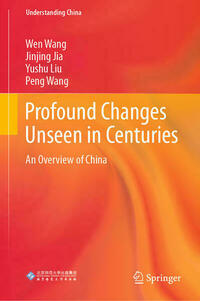 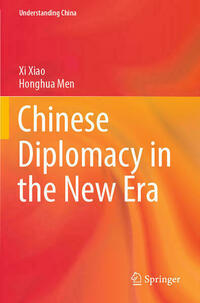 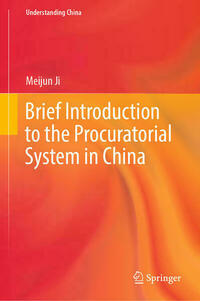 Brief Introduction to the Procuratorial System in China
Meijun Ji
€ 142,99 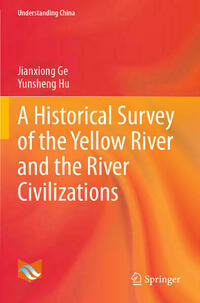 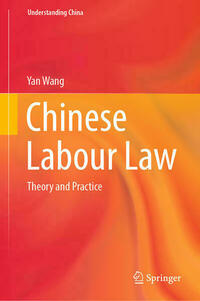 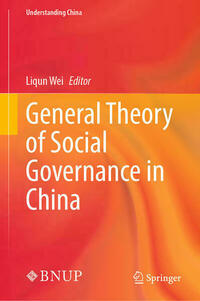